Elections: Kogi has been more challenging than Bayelsa, say police 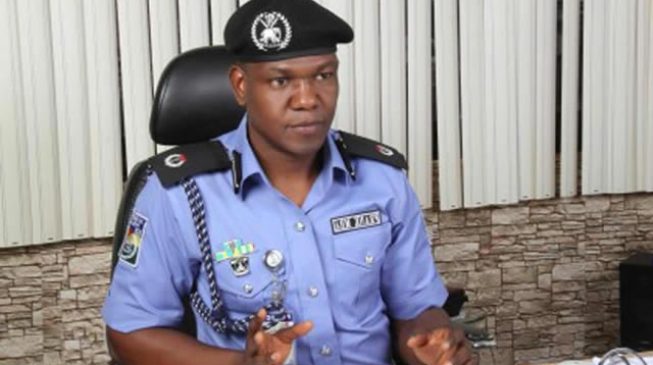 20:46 2019
Print This Article Share it With Friends
👤by TheCable  0 Comments
Advertisement

The police say the challenge of securing voters and electoral officials was tougher in Kogi than Bayelsa.

While governorship election held in both states, there was a rerun election in Kogi west senatorial district.

There were reports of financial inducement of voters and violence in the two states.

He blamed politicians for the rancour, saying the police did their best.

“When you are policing an environment where politicians play very desperate games and want to win at all cost, you will be swimming against the tides”.

Mba said 22 persons have been arrested in Kogi while ammunition have been recovered.

He added that in the build-up to the elections, the force took the initiative of mopping up some of the illicit weapons but that it is impossible to get rid of all the weapons, particularly in areas where elections took place.

“As hard as we might have tried I do not believe that we will be able to mop up every single illicit weapon within those areas where elections are currently taking place,” he said.