Ex-LG chairman: EFCC locked me up after I refused to indict ex-Katsina gov 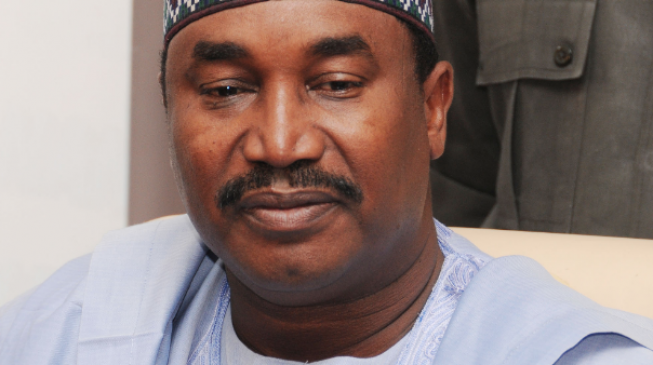 22:00 2019
Print This Article Share it With Friends
👤by Dyepkazah Shibayan  0 Comments
Advertisement

Lawal Ibrahim Dankaba, an ex-chairman of Association of Local Governments of Nigeria (ALGON), says the Economic and Financial Crimes Commission (EFCC) made him an accomplice in a multi-billion fraud for failing to indict Shehu Shema, a former Katsina governor, for money laundering.

Dankaba said this on Wednesday while testifying at a high court in Katsina.

The former local government chairman said the EFCC, at a meeting he was privy to, admitted that there was no strong case against the ex-governor.

“I was invited by EFCC on November 16, 2016 but what followed was a meeting. We were later asked to come to ISOS office of the commission for a meeting where I met the attorney-general, (Ahmad Usman El-Marzuq) and Rabe Nasir,” he said.

“They (state government officials) demanded an update and Barrister Etuk told them that EFCC has professionally done their investigation and they do not have enough evidence to prosecute the matter.

“In all the meetings, they made it clear that I should know the target and co-operate.”

Dankaba said he was put in an underground EFCC cell after he refused to indict Shema in 2016.

He said his lawyer was sent out when statements were eventually taken from him and EFCC officials dictated what he wrote.

“After I was released, the EFCC operative apologised to me but I don’t think it has left my mind since that day,” he said.

“There was no threat or intimidation, whatsoever,” Etuk said.

Trial was adjourned to January 24.

TWITTER @thecableng
Copyright 2019 TheCable. All rights reserved. This material, and other digital content on this website, may not be reproduced, published, broadcast, rewritten or redistributed in whole or in part without prior express written permission from TheCable.
Tags
fraudKatsinaLawal Ibrahim DankabaShehu Shema
Advertisement