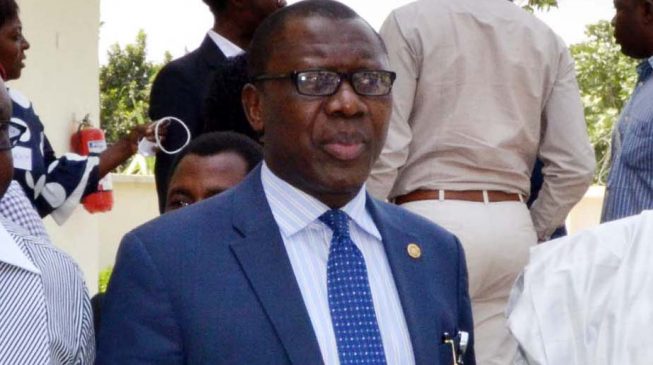 11:28 2019
Print This Article Share it With Friends
👤by Chinedu Asadu  0 Comments
Advertisement

Goddy Nnadi, the general manager (corporate services) at the Petroleum Equalisation Fund (Management) Board, is running a private business against civil service rules and regulations, TheCable can report.

TheCable understands that Nnadi, who joined the PEF board as head of public affairs and deputy manager in 1998, is the owner of Greatwood Hotels Limited, a hotel based in Owerri, Imo state capital.

Documents seen by TheCable show that the hotel said to have been established in 2015 has its bank account at Guaranty Trust Bank (GTB) linked to Nnadi’s bank verification number (BVN).

In fact, the hotel was officially recommended to members of staff of PEF during the burial ceremony of Nnadi’s mother-in-law in April 2017, according to a letter seen by TheCable.

TheCable is also in possession of several documents establishing a direct link between Nnadi, his wife and the hotel.

The Public Service Rules which guides the conduct of public officers in the country states that while these officers are not prohibited from holding shares in both public and private companies, “they must not be Directors in private companies.”

Its section four (030424) further states: “(b) A public Officer, whenever required to do so by his/her Permanent Secretary/Head of Extra-Ministerial Office, shall disclose within three working days, in confidence, full information about any investments held by him/her or his/her immediate family whether held in their own names or the names of other persons or otherwise.”

In subsection 030425, it adds that “In accordance with the provisions of the Regulated and other Professions Private Practice Prohibition Act, (Cap.390) Part II, no officer shall engage in private practice. However, exemptions shall be granted to private Medical Practitioners and Law Lecturers in the Universities.”

Also, section 11 of the 5th schedule of the 1999 constitution also mandates every public officer to declare all their properties, assets, and liabilities at the end of every four years, and at the end of their term of office. 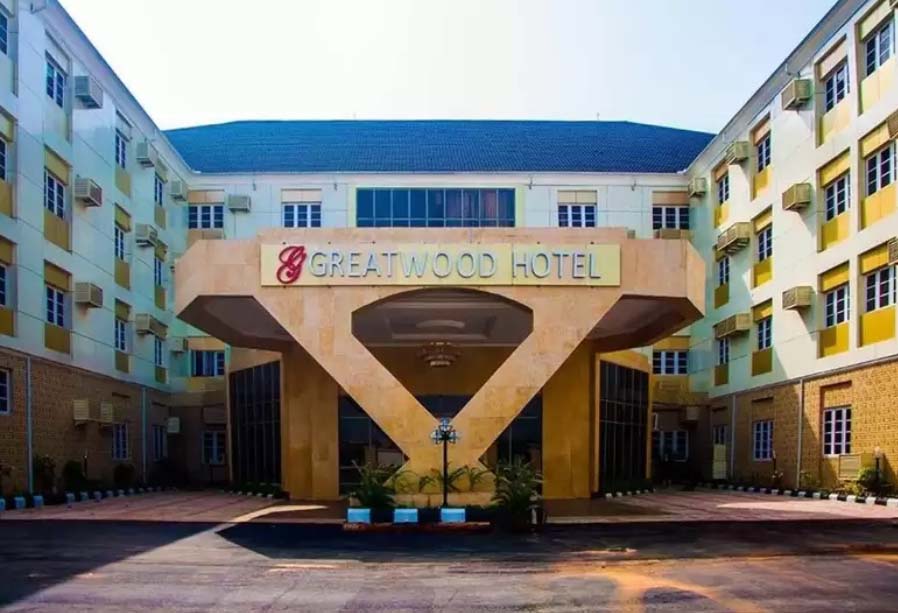 Further down in subsection two, it states: “Any statement in such declaration that is found to be false by any authority or person authorised in that behalf to verify it shall be deemed to be a breach of this Code. (3) Any property or assets acquired by a public officer after any declaration required under this Constitution and which is not fairly attributable to income, gift, or loan approved by this Code shall be deemed to have been acquired in breach of this Code unless the contrary is proved.”

Similarly, section 1(2) of the Recovery of Public Property (Special Provisions) Act also states that any public officer who “has in any other way been in breach of the Code of Conduct … shall, apart from any other penalty prescribed by or pursuant to any other provision of this Act, forfeit the assets, whether movable or immovable property connected with the commission of the offence, to the Federal Government.”

PEF BOARD FAILS TO ACT

Over the years, the federal government had continued to warn public officers against any act that would jeopardise their office and which is in breach of the civil service rules.

As far back as  2013, Bukar Goni Aji, then head of the civil service of the federation, had issued a circular titled  ‘Code of conduct for public officers’, in which he warned all workers at government ministries, department and agencies (MDAs) against any private business with the exception of farming.

But despite government warnings over the years, PEF under the leadership of Ahmed Bobboi, executive secretary of the board, has turned a blind eye on Nnadi’s alleged illegality. Interestingly, the agency recently demoted and dismissed some management staff over various acts of impropriety.

Insiders told TheCable that while Bobboi is aware of the MD’s private business, he allegedly decided not to act over “emotional considerations”.

TheCable made several attempts to reach Nnadi but was not successful. He did not pick the calls made to his lines while text messages sent were not replied.

TWITTER @thecableng
Copyright 2020 TheCable. All rights reserved. This material, and other digital content on this website, may not be reproduced, published, broadcast, rewritten or redistributed in whole or in part without prior express written permission from TheCable.
Tags
Civil Servicecivil service rulesGoddy NnadiPEFMB
Advertisement