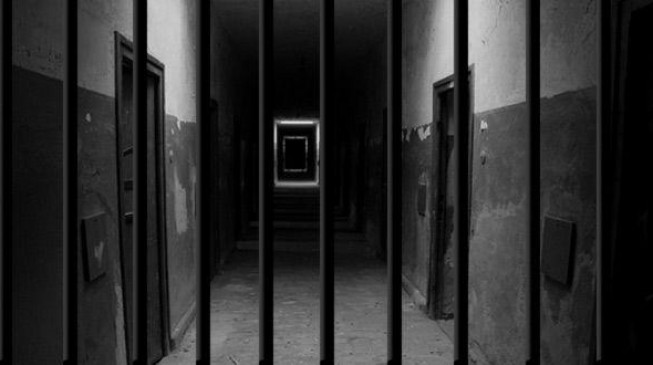 16:21 2020
Print This Article Share it With Friends
👤by Haleem Olatunji  1 Comment
Advertisement

A federal high court in  Yola, Adamawa state, has sentenced Ibrahim Aku, accountant of the Church of Brethren in Nigeria, to 18 years in prison for fraud.

Nathan Musa, the judge, gave the order while ruling on a six-count charge filed against the accused, on Monday.

The Economic and Financial Crimes Commission (EFCC) had accused Aku of defrauding the church of N15.5 million between 2016 and 2018.

According to the anti-graft agency, the money was generated by the church members through offerings, donations and tithes.

Delivering the judgement, Musa convicted Aku on charges of forgery and obtaining money by false pretense.

The church accountant, who pleaded guilty to the charges, was sentenced to 18 years in prison without an option of fine.

The judge also ordered Aku to pay back the money as restitution to the church, adding that the proceeds of the crime recovered in the course of the investigation should be sold and the funds should be remitted to the church.

Reacting to the judgement, Bello Bajoga, an  EFCC official, said: “The convict was entrusted with church money and he ended up diverting the money and forged tellers and presented same as genuine, to serve as evidence of payment of the remittance,” he said.

TWITTER @thecableng
Copyright 2020 TheCable. All rights reserved. This material, and other digital content on this website, may not be reproduced, published, broadcast, rewritten or redistributed in whole or in part without prior express written permission from TheCable.
Tags
churchCourtfraudPrison
Advertisement