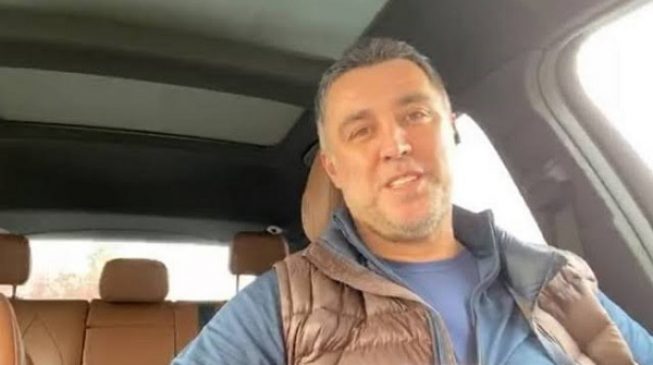 17:05 2020
Print This Article Share it With Friends
👤by Remi Sulola  0 Comments
Advertisement

Hakan Sukur, former Turkey football legend, says he is now an Uber driver in the United States of America.

The 48-year-old ex-Turkey striker, who scored the fastest goal in the 2002 FIFA World Cup against South Korea in 10.8 seconds, went on exile after he was accused of participating in a failed coup in July 2016.

In an interview with Welt am Sonntag, a German online publication, he disclosed that falling out with Erdogan, a guest at his wedding, has left him with nothing.

The Galatasaray forward, who helped his club to become the first Turkish side to win the UEFA Cup (now called Europa League) in 2000, had his money and assets confiscated.

“Now I drive for Uber and I sell books,” he said. 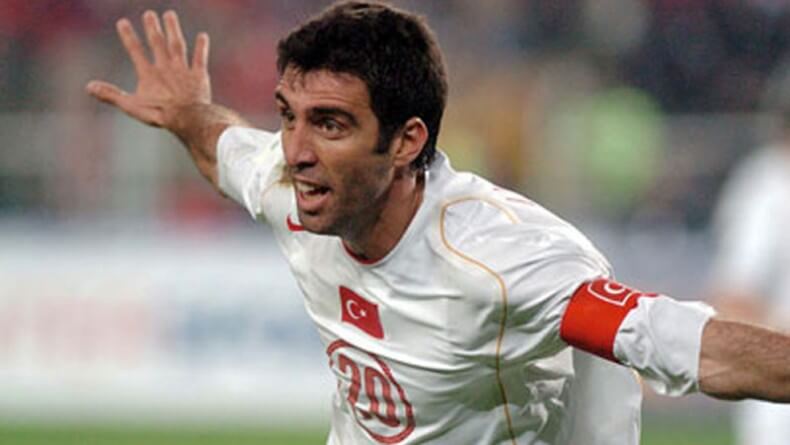 After scoring the fastest goal at the 2002 World Cup

“I have nothing left, Erdogan took everything: my right to liberty, freedom of expression and right to work.

“Nobody seems able to explain what my role in this coup was supposed to be. I never did anything illegal, I am not a traitor or a terrorist.

“I might be an enemy [of] this government, but not the state or the Turkish nation. I love my country.

“After the split with Erdogan, I started to receive threats. My wife’s shop was attacked, my children were harassed, my father put in prison and all my assets confiscated.

“So I moved to the United States, initially running a cafe in California, but strange people kept coming into the bar.”

An arrest warrant was issued for Sukur in August 2016 after the failed coup de’tat.

Sukur had ventured into politics after retiring from football in 2008. He, however, left politics two years later due to a reported conflict of opinions.

TWITTER @thecableng
Copyright 2020 TheCable. All rights reserved. This material, and other digital content on this website, may not be reproduced, published, broadcast, rewritten or redistributed in whole or in part without prior express written permission from TheCable.
Tags
2000 UEFA Cup2002 World CupBlackburn RoversFethullah GülenGalatasarayHakan SukurInter MilanRecep Tayyip ErdoganSelmet SukurSouth KoreaTurkey
Advertisement