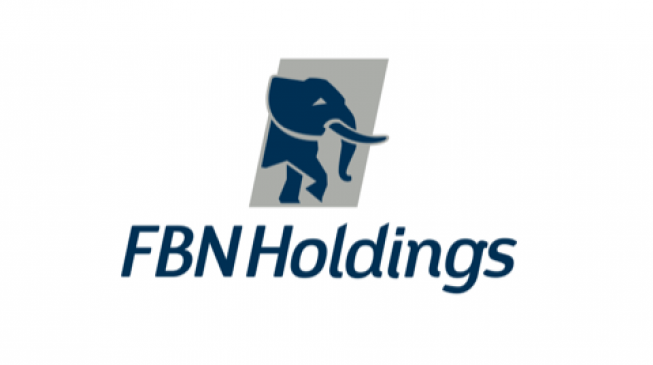 20:08 2015
Print This Article Share it With Friends
👤by Mike 'Uzor  0 Comments
Advertisement

FBN Holdings recorded two major cost increases in the second quarter that limited its profit growth during the quarter. The bank holding company raised gross earnings impressively by 28% year-on-year at the end of June but could not convert the increased earnings into profit. Two major expenses lines – impairment charges for loan losses and interest expenses claimed much of the increase in earnings.

Profit growth was therefore moderate for the bank at 7.7%, which leaves it with full year prospects of a marginal decline in profit. A step up in revenue growth is required in the second half or growth will most likely slow down considerably this year. Fee-based income spurred revenue growth during the period and equally accounted for the moderated profit improvement achieved.

The bank improved after tax profit by 7.7% year-on-year to N40.06 billion at the end of June. Full year prospects indicate an after tax profit of N80.6 billion for the bank in 2015. This would represent a marginal decline of 2.7% at the end of the year compared to an increase of 13.7% in 2014. A decline in profit in the current year will mean a rise and fall pattern for FBN Holdings since 2013 when the bank’s profit went down by 6.7%.

The weak profit growth is against a significant improvement of 28% in gross earnings year-on-year to N271.82 billion at the end of the second quarter. Non-interest income led revenue growth with exceptional growth in income from investments and net gains on foreign exchange trading as well as other operating income.

Based on the growth rate in the second quarter, the bank is expected to post one of the largest revenues among listed companies at the end of the year. Gross income is expected to stand in the region of 546.7 billion for FBN Holdings at the end of 2015. That will be an increase of 13.7% over the revenue figure in 2014 but a slowdown from the growth rate of 21.3% recorded in the preceding year.

The moderate increase in profit against a strong growth in revenue underscores the rising cost profile of the company this year. All the bank’s three main expense lines are on the rise but loan loss expenses and interest cost appear to be out of the control of management.

Loan loss provisions soared by 239% year-on-year in the second quarter to N22.58 billion, which is already quite close to the N25.94 billion impairment charge the bank made in all of last year. The proportion of gross earnings claimed by impairment charge rose sharply from 3.1% to 8.3% over the review period. Up to 11% of interest income was applied as impairment charges for credit losses against 4% in the same period last year.

Interest expenses also rose by 47.1% to N73.10 billion in the second quarter, far ahead of the 24.8% growth in interest income. Interest cost therefore claimed an increased share of gross earnings of the bank from 23.4% in the second quarter of last year to 26.9% at the end of June this year. Interest expenses and impairment charges claimed virtually all the increase in interest income during the period.

Except for the increased contribution of fee-based earnings to gross earnings from 22.4% in the same period last year to 24.3% this year, the bank would have reported a decline in profit. Customer deposits increased marginally by 2.5% to N3,126.16 billion compared with the growth of 47.1% in interest expenses. This means the average cost of deposits increased during the review period.

The third major cost element – operating expenses moderated relative to gross earnings at an increase of 15.1% to N118.40 billion at the end of the second quarter. With a more rapid growth in gross income, the bank was able to reduce operating cost margin from 48.4% to 43.6%. This provided the little cost saving that permitted the moderate increase recorded in profit.

The bank lost profit margin, as costs grew generally faster than revenue during the period. Net profit margin declined from 17.5% in June last year to 14.7% this year. This is equally below the 17.2% net profit margin the bank generated at the end of 2014. Loss of profit margin follows the rapid growths in loan loss provisions and interest expenses.

FBN Holdings carries a net loan portfolio of over N2.08 trillion, which is a decline from the closing figure of N2.19 trillion for 2014. Its investment portfolio amounted to over N795 billion at the end of the second quarter.