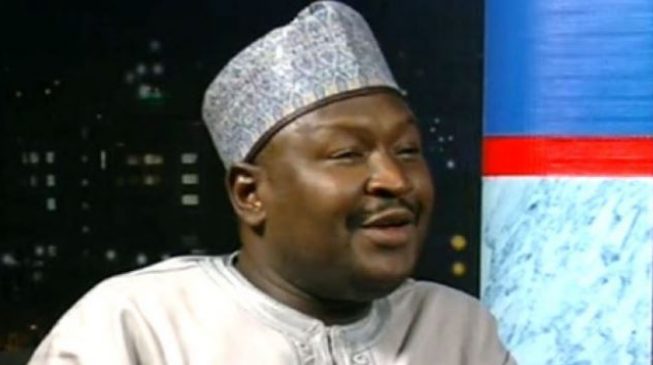 09:12 2017
Print This Article Share it With Friends
👤by Dyepkazah Shibayan  0 Comments
Advertisement

The federal government has amended the charges against Isah Misau, senator representing Bauchi central, at a high court in Maitama, Abuja.

Two counts were added to the charges on Tuesday bringing it to seven from five.

Misau is accused of making false claims against Ibrahim Idris, the inspector-general of police (IGP), and the Nigeria Police Force.

The senator had alleged that the IGP collected money from police officers before they were posted.

He alleged that Idris collected money from banks and oil companies where police officers were posted to provide security.

But in response, the police declared Misau a deserter and Abubakar Malami, attorney-general of federation (AGF), filed charges against the senator.

At the court, Alex Iziyon, counsel to the government, said the AGF asked him to handle the trial.

He also prayed that the application by Misau to compel the IGP to appear as a witness in the matter should be quashed.

According to him, the application amounted to an abuse of court process and is targeted at “embarrassing” Idris.

On his part, Joshua Musa, counsel to Misau, contended that the initial charge upon which his client was docked and granted N5 million bail in October was defective as it did not have the required seal.

The lawyer argued that based on that, the initial charge could not be amended.

He also argued that no law prohibited his client from applying for the IGP to appear as a witness to give evidence and tender documents in the matter.

After listening to submissions of counsels Ishaq Bello, the judge adjourned the matter to December 5 to hear all the pending applications.

TWITTER @thecableng
Copyright 2020 TheCable. All rights reserved. This material, and other digital content on this website, may not be reproduced, published, broadcast, rewritten or redistributed in whole or in part without prior express written permission from TheCable.
Tags
FGIbrahim IdrisIsah Misau
Advertisement