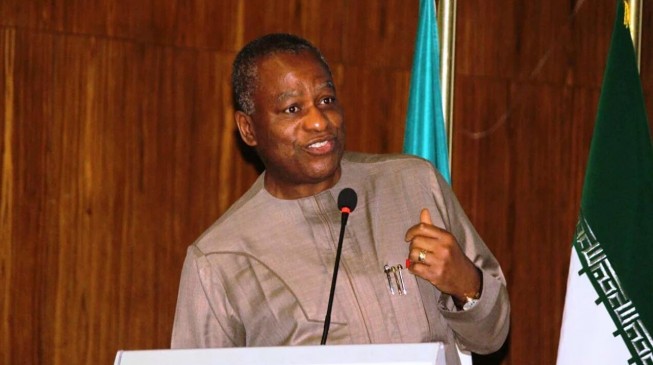 16:48 2017
Print This Article Share it With Friends
👤by News Agency  0 Comments
Advertisement

Onyeama, who did not mention the embassies or missions, told journalists in Abuja that the process for closure was underway and was also subject to the approval of the president.

“We do not want to indicate the embassies that will be closed yet because we are in the process of submitting the proposals, the cost analysis and also the political analysis we did to the president,” he said.

“When he sees that, he may or may not want to close some, so we have not yet reached the stage of closing some.

“The expense, costs of closing embassies is so high and prohibitive but in the long run it will more economical.”

On April 10, Onyeama had told NAN that the closure of Nigerian missions abroad was inevitable.

Onyeama added that the reduction of Nigeria’s foreign missions remains one of the agenda of the President Muhammadu Buhari administration.

“The government is following up on that and we have sort of pre­pared the roadmap; we have started the implementation of that and made also recom­mendations in that context,” he said.

“Paradoxically, closing missions is extremely expensive. At first sight, it seems ob­vious that you close it you are saving cost but you will actually find that the cost of closing is almost prohibitive.

“But in the long run it will be cheaper, but in the imme­diate and short term it is ex­pensive but we have started the process.”

TWITTER @thecableng
Copyright 2020 TheCable. All rights reserved. This material, and other digital content on this website, may not be reproduced, published, broadcast, rewritten or redistributed in whole or in part without prior express written permission from TheCable.
Tags
foreign missionGeoffrey OnyeamaMuhammadu Buhari
Advertisement