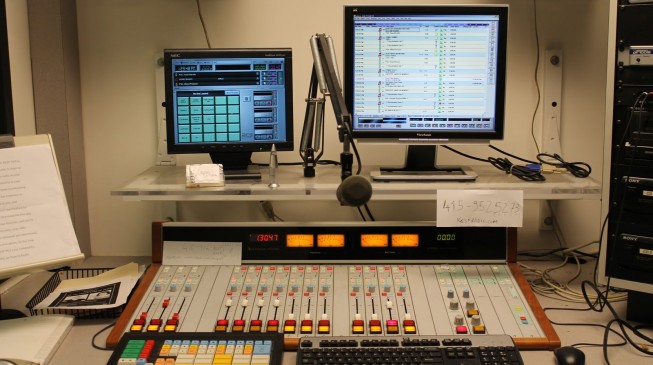 17:52 2017
Print This Article Share it With Friends
👤by News Agency  1 Comment
Advertisement

The federal government on Thursday directed the National Broadcasting Commission (NBC) to sanction any radio or television station that broadcasts hate speech.

Lai Mohammed, minister of information and culture, issued the directive in Abuja at the annual lecture series of the NBC and the 25th anniversary of the commission.

The minister said the directive was part of efforts to stem the growing tide of hate speech in the country.

“As a matter of fact, the challenges facing the NBC have never become more daunting, considering the increasing propensity of some radio and television stations across the country to turn over their platforms to the purveyors of hate speech,” he said.

“It is the responsibility of the NBC to put these broadcast stations in check before they set the country on fire.

“As the NBC celebrates what is a milestone – a quarter of a century – in its existence, I urge the Commission to redouble its efforts in discharging its mandate.

“The NBC must ensure a strict adherence to the Broadcasting Code, and errant stations must be sanctioned accordingly to serve as a deterrent.

The minister cited the ignominious role played by a radio station in fuelling the genocide in Rwanda in 1994 which led to the loss of over 800,000 lives in 100 days.

He, therefore, charged the NBC not to allow the purveyors of hate speech to lead Nigeria to the path of destruction.

“If you tune into many radio stations, for example, you will be shocked by the things being said, the careless incitement to violence and the level of insensitivity to the multi-religious, multi-ethnic nature of our country,” he said.

“Unfortunately, even some of the hosts of such radio programmes do little or nothing to stop such incitements.

“Oftentimes, they are willing collaborators of hate speech campaigners. This must not be allowed to continue because it is detrimental to the unity and well-being of our country.”

Speaking earlier, Ishaq Modibbo-Kawu, the director-general, NBC, said the commission was committed to carrying out its statutory mandate of regulating the broadcast industry.

TWITTER @thecableng
Copyright 2019 TheCable. All rights reserved. This material, and other digital content on this website, may not be reproduced, published, broadcast, rewritten or redistributed in whole or in part without prior express written permission from TheCable.
Tags
broadcast stationsFGIshaq Modibbo-KawuNBC
Advertisement