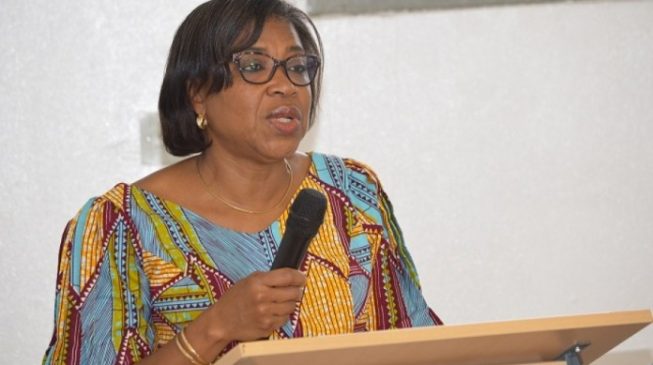 19:43 2019
Print This Article Share it With Friends
👤by Oluseyi Awojulugbe  0 Comments
Advertisement

The Debt Management Office says plans in the works to issue a 30-year naira bond which would be the first in the country’s history.

Speaking in Abuja on Thursday, the DMO said the bond would attract long-term investors and extend the maturity profile of the nation’s debt.

Zainab Ahmed, the minister of finance, had disclosed the federal government’s plan to borrow a total of N1.649 trillion to fund the deficit of the 2019 budget.

Ahmed had said the government would opt for a 50:50 foreign and domestic lending pattern and consider cheap concessionary loans to reduce cost.

According to Patience Oniha, DMO director general, the bond would help develop the domestic capital market and reducing the re-financing risk of the government.

“The funds raised would create jobs and build infrastructure,” the DMO said.

“The debt would be raised via federal government bonds, Islamic sukuk and green bonds to fund projects to reduce carbon emissions.”

Data provided by the DMO as at December 2018 showed that the total public debt was N24.39 trillion.

The national assembly has to approve the borrowing plan before it can be executed.

At its meeting on Wednesday, the federal executive council meeting approved the appointment of transaction parties for the payment of N3.4 trillion.

According to Ahmed, the amount would be used to settle pension liabilities, owed salaries and debt owed to contractors.

TWITTER @thecableng
Copyright 2020 TheCable. All rights reserved. This material, and other digital content on this website, may not be reproduced, published, broadcast, rewritten or redistributed in whole or in part without prior express written permission from TheCable.
Tags
Debt Management officePatience Oniha
Advertisement