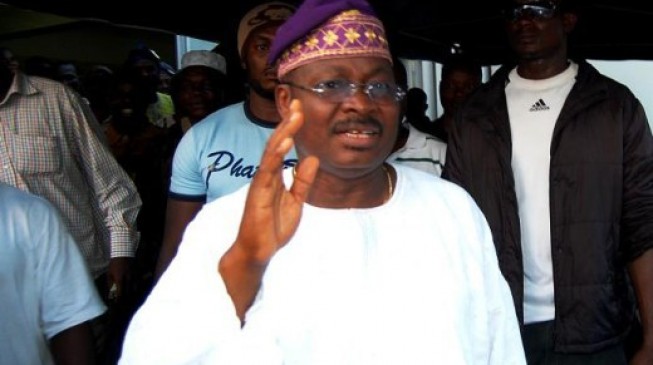 16:24 2016
Print This Article Share it With Friends
👤by TheCable  0 Comments
Advertisement

The All Nigeria Conference of Principals of Secondary Schools, (ANCOPPS) Oyo state chapter, on Tuesday, apologised to Abiola Ajimobi, the state governor, over student protest.

This was disclosed by Ranti Obafumiso, the president of the association, and Matter Ogunkunle, the secretary.

In the statement, ANCOPPS said it “wishes to tender its unreserved apology to the Oyo State Government on behalf of all principals, teachers and students of all public secondary schools in the state over the violent incident that happened on June 6, 2016.”

Students of Oyo state secondary schools on June 6 protested in Ibadan, the capital city, over the Ajimobi’s plan to partner with the private sector in the management of schools.

The students and workers said a public private partnership will lead to commercialisation of what has been state sponsored education.

The protest greatly annoyed Ajimobi who locked up secondary schools and promised not to open them up up until he is begged.

Once, the National Parents Teachers Association of Nigeria(NAPTAN) tried to intervene, he told them them schools will only be opened on the condition that head of schools beg.

“The governor said that the heads of the schools should write letters of apology to the government,” NAPTAN had told journalists.

TWITTER @thecableng
Copyright 2020 TheCable. All rights reserved. This material, and other digital content on this website, may not be reproduced, published, broadcast, rewritten or redistributed in whole or in part without prior express written permission from TheCable.
Tags
Ajimobibegprincipalssecondary schoolsstrike
Advertisement