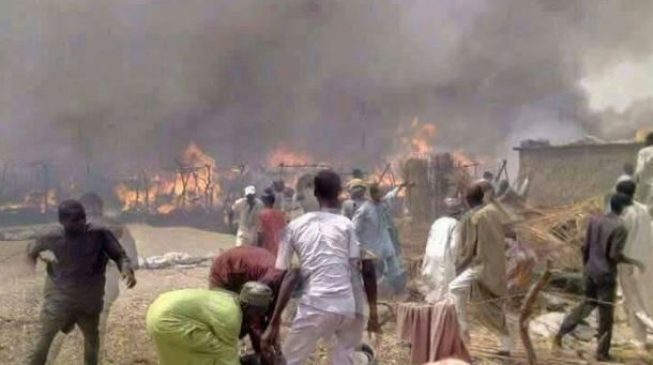 22:59 2018
Print This Article Share it With Friends
👤by Mansur Ibrahim  0 Comments
Advertisement

About six internally displaced persons were killed while others sustained injuries in a fire outbreak at a camp in Rann, Borno state.

Many of the IDPs lost their belongings in the outbreak. The cause of the inferno is unknown.

Goni Gajiram, an IDP, told TheCable that the incident occurred around 2:45pm on Tuesday. 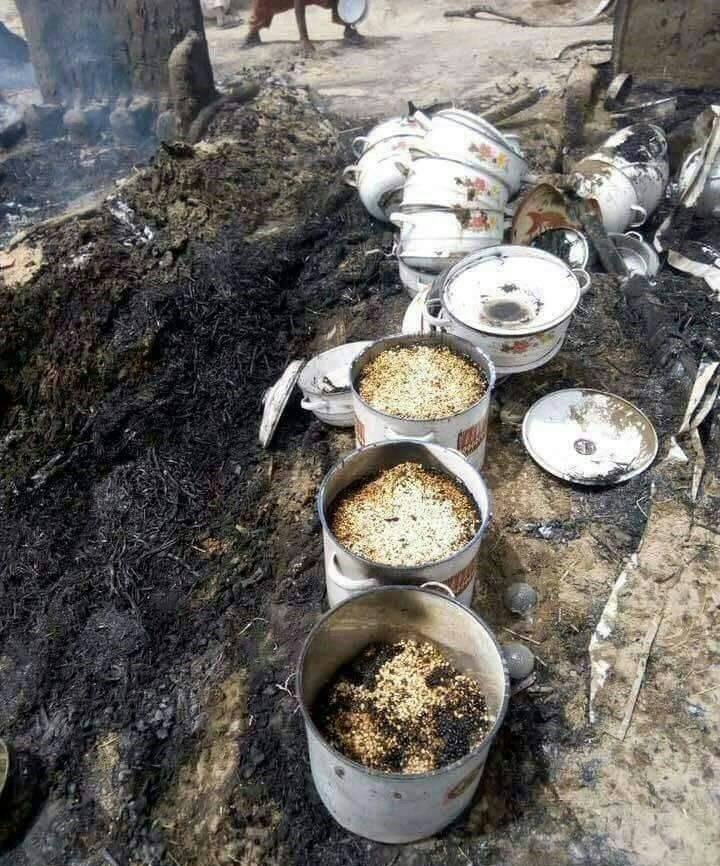 He lamented that more than 4,000 IDPs were affected.

He said some animals were also killed in the inferno.

The coordinator said the agency in collaboration with some aid organisations assisted the victims with shelter and evacuated carcasses of the animals to guard against outbreak of diseases.

TWITTER @thecableng
Copyright 2020 TheCable. All rights reserved. This material, and other digital content on this website, may not be reproduced, published, broadcast, rewritten or redistributed in whole or in part without prior express written permission from TheCable.
Tags
borno stateRann
Advertisement