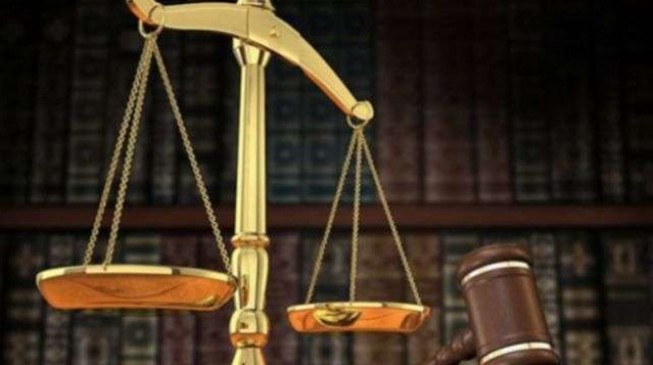 20:15 2017
Print This Article Share it With Friends
👤by Chinedu Asadu  0 Comments
Advertisement

Oke was said to have used stolen data provided by Abifade to falsely impersonate company directors via telephone banking.

Prosecutors said after he had gained access, he diverted funds to ‘mule’ beneficiary accounts which were being monitored by Kuye.

Mensah-Oke was also said to have impersonated the directors “when a female voice was necessary” while Kuye “acted as the group’s money launderer.”

They were reportedly caught after being spotted by fraud investigators at HSBC Holdings plc who arrested them and handed them over to the dedicated card and payment crime unit (DCPCU) to investigate.

After the calls were traced to them by London police officers, all five were charged with conspiracy to commit fraud by false representation.

They had, however, pleaded not guilty to the charge.

At the court’s sitting on Wednesday, Oke was sentenced to four years in prison, while Moses Kuye was jailed for three years and three months.

Arinola Kuye, on the other hand, got a 12-month community order and instructed to complete 50 hours of unpaid work.

Dave Cass, the officer who investigated the case was quoted to have described their said offence as “a concerted effort to commit fraud against two companies and profit from crime”.

“The police take fraud very seriously and these sentences should send a message to fraudsters that you will be caught and punished,” he said.

TWITTER @thecableng
Copyright 2019 TheCable. All rights reserved. This material, and other digital content on this website, may not be reproduced, published, broadcast, rewritten or redistributed in whole or in part without prior express written permission from TheCable.
Tags
fraudimprisonmentLondonNigerians abroad
Advertisement