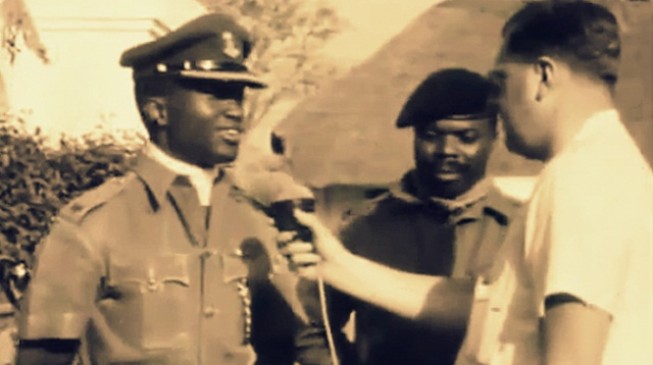 14:30 2017
Print This Article Share it With Friends
👤by Chidi Chima  3 Comments
Advertisement

Gidado Idris, former secretary to the government of the federation (SGF), died on Friday at 82 without writing a book.

But in an interview with Weekly Trust on his 80th birthday in 2015, he recounted his experiences in his public service career that lasted for 35 years.

Idris, who was personal secretary to the late Ahmadu Bello, recalled how Kaduna Nzeogwu, a major at the time, killed the premier of the defunct northern region in the ill-fated January 15, 1966 coup.

The product of the University of Leeds,UK, narrated. “On the evening before the tragedy, on the 14th of January, 1966, at about 8:00pm, late Prime Minister Sir Abubakar Tafawa Balewa called and wanted to speak to the late Premier. He was free, so I put him through. Afterwards, the Premier called me and he said he wanted to know the extent of his indebtedness to shops where we used to collect things, like Kingsway, Bhojson’s, et cetera, where we had account.

“At about noon, he called me and his ADC, Aliyu Kangiwa – who is still alive – and asked us to go round to see his new office, so the three of us went. Generally, he was happy with it. Earlier, he had been told that the Premier of the West, Samuel Akintola, was coming to see him but the arrival was still some time away. So he decided not to go to the airport and went to the mosque for Friday prayers, after sending a minister to receive S. L Akintola. All this was during Ramadan.

“At about 3:00 pm, we were told that Premier of the West had arrived and was on his way to General Usman Hassan Katsina House in Kawo, which was meant to be the Sardauna’s new official residence and office. When he arrived with his entourage, I remember Remi Fani-Kayode was with him, as well as other ministers.

“Akintola said he had come to see the Premier and to find out from him whether he was aware that the army would take over the government the following day. The Sardauna said he heard about it but has left everything in the hands of God. 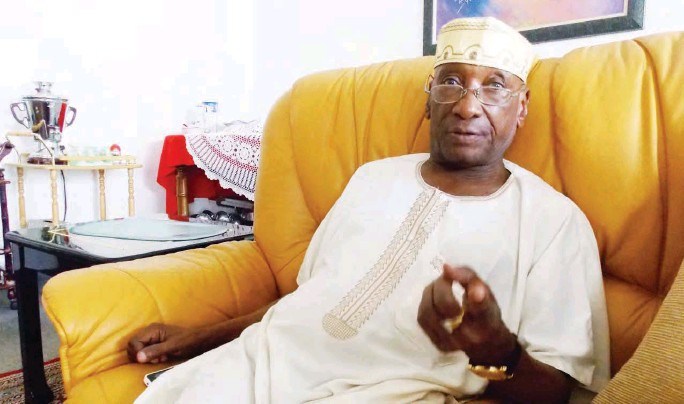 “When the soldiers were about to kill the Sardauna, two of the wives stood up, leaving the first wife who said if they must kill him, then they must kill them together. He was shot, along her, as they embraced each other”

“Akintola then said he had come with a plane, so they could go some place like neighbouring Niger, where his best friend was then the president. The Premier rejected it and said those who were asking for the government’s removal did not bring it to power in the first place. He said ‘I won’t leave my people in their hour of need to run away and take shelter somewhere else’. He then advised Akintola that since he was certain that it was going happen, to go back to his people and brief them to get prepared to fight. Akintola took the Premier’s advice and returned to Ibadan.”


Idris said after Akintola left, it was too late for Bello to go and play his favourite game, Fives. He then decided to drive around the GRA and Kaduna south before Iftar time — the breaking of Ramadan fast.

“We got into a car, one of the long ones with seats facing each other. It was driven by Alhaji Ali Kwarbai (Ali Sarkin Mota), the Sardauna’s chief driver. He was with his friends and I sat facing them. We were not discussing anything and the driver just drove around and later returned home just in time for the breaking of the fas,” he said.

“You have to understand the work of the Premier then was a 24-hour affair, no Saturdays or Sundays off. If we left our homes in the mornings, we normally returned after midnight and that is why most of our children at that time didn’t even know who we were. We were out of our houses by 5:00 am because we couldn’t afford to go to the Premier a minute late.

“Later that night, after breaking of the day’s fast, the famous musician, Dan Kwairo, was around till about 10.30 pm, as he had come to entertain the Premier. Of course we were tired and grumbling but there was nothing we could do. He played till about 11:30 pm when suddenly the late Alhaji Ali Akilu, who was the Secretary to the Northern regional government, then-Commissioner of Police M.D Yusuf and Brigadier-General Samuel Ademulegun, all three of them, came and went straight to the office asking to see the Premier. The Premier, sighting them, left us and decided to go and meet them. They met for about half an hour, then they left.

“When the Premier came out, Dan Kwairo was still playing but he called it a night and went upstairs to write his Sallah address and go to bed, as we were to go to Sokoto the following morning.  We were chatting and noticed it was getting late and the Premier had still not sent for us, so we decided to go home.
When we came out, we were not aware that by then soldiers had already taken position around the compound. I was living at Doka Crescent then and as I left the Sardauna’s house, a siren blared.

“We used to test it from time to time to see if it was working and I thought that was what was going on. But then I saw the then-deputy Commissioner of Police, an Idoma man whose name escapes me, heading in the direction of the Premier’s house, as did late Haruna Musa, the Principal Secretary’s security detail. But I went home, as I didn’t think there was any problem. 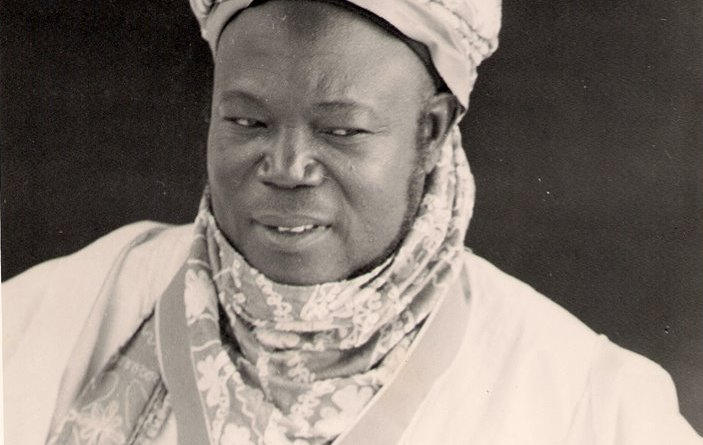 Bello told Nzeogwu: “I am the one you are looking for”

“Abubakar Umar, the Sardauna’s Private Secretary, who was on a visit from Kano and was accommodated in the guest wing of the house, heard a loud noise and saw the chaos from his room with soldiers everywhere. He quickly called the Private Secretary to the Premier, Ali Akilu who told him what was happening, that it was perhaps a coup. Akilu quickly dressed up and drove to M.D. Yusuf’s house. Five minutes after he left, soldiers stormed his own house and asked after him but his wife told them he went to Zaria for a meeting, so they left. The telephone call by Umar saved him.”


He said there was nobody else in the house.

“There was another body, that of one of his wives who was killed along with him. You know Major Chukwuma Kaduna Nzeogwu had all of the Premier’s wives, servants and wards brought out and asked them to sit down on the floor. Nzeogwu himself demanded to know who Ahmadu Bello was and there was a resident of the house who looks a little like the late Premier but wasn’t as tall. He came out and said he was the one, but they knew he wasn’t. The soldiers said if they were not told who Ahmadu Bello was in the group, they would shoot everyone.

“The Premier, who was among them, got up and said ‘I’m the one you’re looking for’, prompting his three wives to come to his side, distraught. When the soldiers were about to kill the Sardauna, two of the wives stood up, leaving the first wife who said if they must kill him, then they must kill them together. He was shot, along her, as they embraced each other. They left the body where we found it.

“The whole place was deserted. All the ministers had left. We decided that the best thing was to get his body removed to the house of the Sultan of Sokoto in Ungwan Sarki. When we did, it was prepared for burial and that was where he was buried.”

Idris, though originally from Zaria, Kaduna state, was buried in Abuja on Saturday.