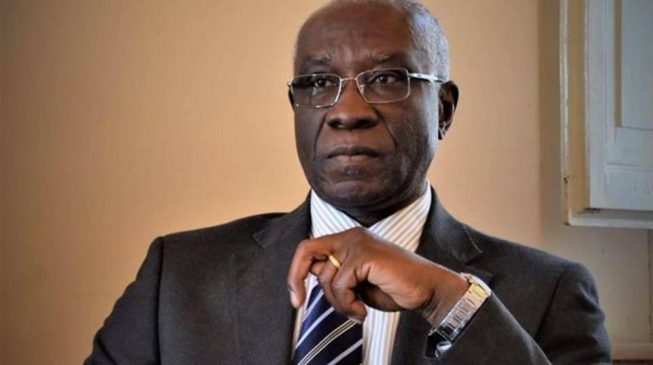 22:51 2018
Print This Article Share it With Friends
👤by Taiwo Adebulu  0 Comments
Advertisement

At the age of 22, Toni Iwobi left Nigeria for Europe on a student visa. 40 years down the line, he emerged as the first black man elected to the upper legislative house in Italy. Before him, two blacks – Jean-Leonard Touadi and Cecilie Kyenge – were elected lawmakers but in the lower chamber. This means that Iwobi shattered the glass ceiling in the words of Hillary Clinton.

Iwobi’s journey to the top did not happen all of a sudden. He held his first political office as far back as 1995. Back then he was elected a municipal councillor and he kept climbing the rungs of the ladder.

A TRIP TO NIGERIA

At a press conference organised in Abuja when he came to Nigeria three years ago, Iwobi delivered a cheery news to those in the gathering. 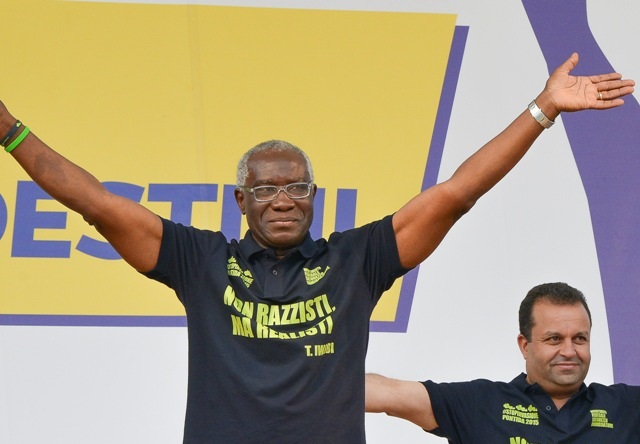 “My party has ruled Italy in the past in alliance with other parties in different Times. Today, we are one of the major Italian important parties in the country and I was recently appointed as the federal head of security and immigration of the party by the European parliamentarian and the national chairman of my party: Mr. Matteo Salvini,” he had said.

Salvini, whom he thanked exceptionally on Tuesday, gave him the opportunity to contest the senatorial race and he was able to write a new chapter in his political history.

Having a Nigerian heritage could be seen as a relief for citizens of the most populous black nation on earth who believe in searching for greener pasture abroad, some through illegal means but wait for it; Iwobi is an anti-immigrant campaigner.

As head of Salvini’s national committee on immigration, he helped write the League’s anti-migration platform, in which it proposed among other things to make it easier to deport migrants, to use economic incentives to get countries to agree to repatriate their nationals from Italy, to refuse to take in migrants rescued by NGOs from the Mediterranean, to renegotiate EU agreements that oblige Italy to house migrants that arrive here while their application to stay is processed, to threaten withdrawal of the right to seek asylum or benefits if migrants commit a crime or break the rules of the reception centre where they’re housed, and to stiffen existing requirements for the children of immigrants applying for citizenship to include a test on Italian language, culture and traditions. 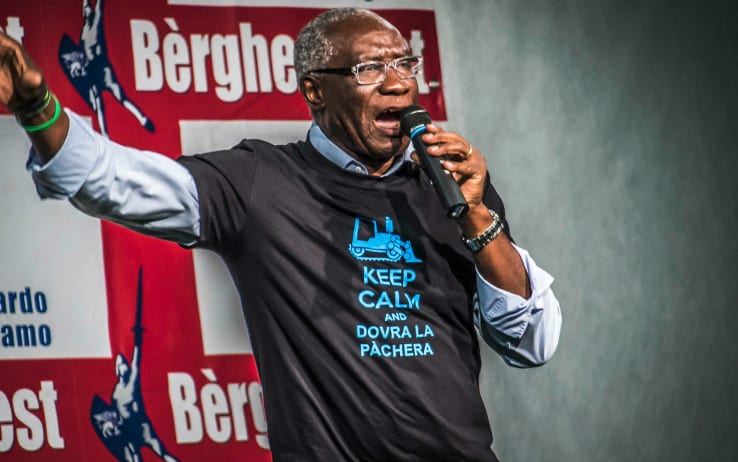 In an interview he granted four years ago, Iwobi said: “Ten thousand fake refugees arriving in just a few days — our president Matteo Salvini is right once more. The Partito Democratico has transformed Italy into an immense refugee camp, with a trite litany that Europe is going to help us, but in fact does not give a damn. Basta! [Enough.] What is needed is a popular revolt to get rid of this government, even using rough methods.”

Defending his hardline stance, Iwobi said he is not opposed to immigrants who – like himself – come to Italy legally and seek to integrate; instead, he his problem is with “the clandestine invasion”: people who seek to stay in Italy illegally.

At the Abuja conference, Iwobi said he wouldn’t want to discourage his people from travelling but he would rather advise them to stay at home where it is more secure.

He said that the aim of the conference was to promote their new immigration campaign and willingness to enhance a further mutual cooperation with Nigeria.

“We are also looking on future immigration regulations and to create further commercial, trade and industrial opportunities between some imminent Italian businessmen, industrialists and their Nigerian counterparts for our respective people of Nigeria and Italy,” he had said. 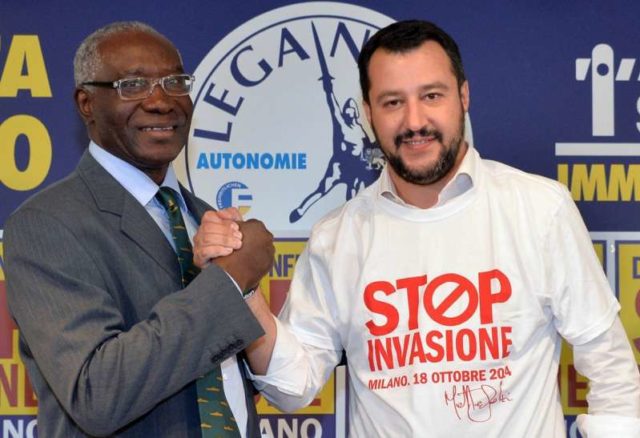 Iwobi noted that the challenge posed by illegal immigrants who arrive from Africa had raised serious debates in Italy and Europe, which his party was leading the way towards seeking solution based on partnership with African countries, including Nigeria.

He lamented that Nigerians travelling to Europe using illegal routes and illegitimate means “face series of dangers both in the Libyan desert towards the Mediterranean borders and from the same borders to European countries mainly through Italy”.

An IT entrepreneur, Iwobi is married to an Italian woman.

Being the first black senator in the history of the Italian Republic, his party defined him as the face of anti-racism, even as the party is tagged racist in its policies. Among its policies announced in the 2018 election campaign, the League has called for a flat tax at 15 percent; legalisation and taxation of prostitution; free state-funded daycare; rejection of a bill that would grant Italian citizenship to those born and schooled in Italy with foreign parents; and tighter controls on immigration.