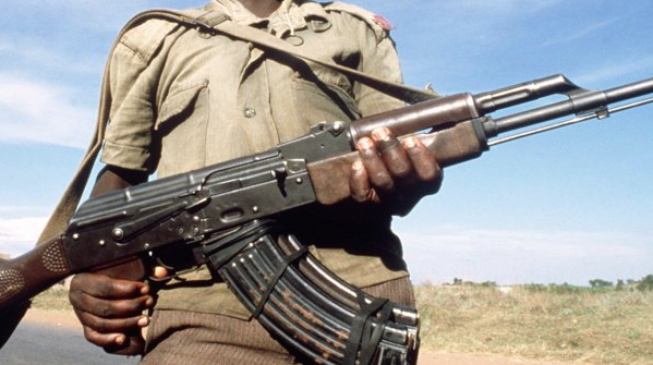 13:30 2019
Print This Article Share it With Friends
👤by Ebunoluwa Olafusi  0 Comments
Advertisement

John Egla, a pastor of the Redeemed Christian Church of God (RCCG), has been kidnapped by gunmen in Lafia, Nasarawa state capital.

Ramhan said Egla was abducted at his residence in Shabu community on the outskirts of the state.

He said the divisional police officer of Shabu reported hearing sporadic gunshots about 1:16am on Wednesday, adding that on reaching the location, the police team discovered that the gunmen had abducted the pastor, who was with his family.

Falaye Omoniyi, a senior pastor of RCCG, who corroborated the police spokesman’s report, said Egla was the pastor in charge of the church’s Oasis of Life Parish, Nasarawa province 2.

Omoniyi said though nobody was hurt during the incident, the wife of the pastor and members of his family have been left traumatised.

He appealed to the police to double their effort in rescuing the pastor.

In August, five ministers of the RCCG were abducted on their way to attend the church’s ministers’ conference in Lagos.

The abduction took place along the Ijebu-Ode axis. They were later rescued unhurt by the police.

TWITTER @thecableng
Copyright 2020 TheCable. All rights reserved. This material, and other digital content on this website, may not be reproduced, published, broadcast, rewritten or redistributed in whole or in part without prior express written permission from TheCable.
Tags
gunmenJohn EglakidnappastorRCCG
Advertisement