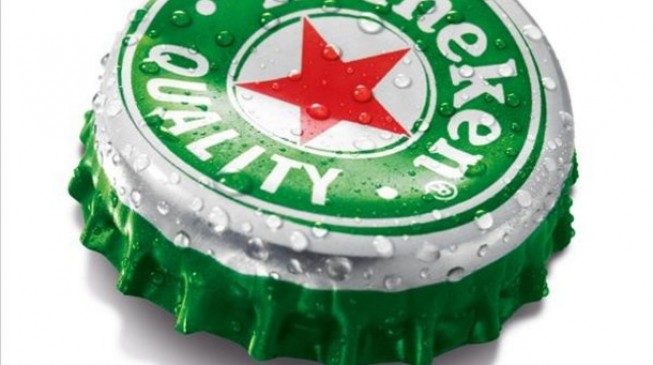 10:42 2019
Print This Article Share it With Friends
👤by Oluseyi Awojulugbe  0 Comments
Advertisement

Heineken Nigeria says it will raise the price of its products to offset the increased cost of production due to inflation and increased taxes.

Kolawole Jamodu, Heineken Nigeria chairman, was quoted to have said the company expects excise duties to increase to by 67% to N35 per litre of product in the second half of 2019.

“We need to increase prices to compensate for inflation pressure and the impacts of excise tax,” Bloomberg quoted Jordi Borrut Bel, the managing director, to have said on Tuesday.

The company also announced that it would increase the volume of locally sourced raw materials from the current 57% to 60% by 2020.

In April, the federal government had announced that it would carry out a review of the excise duties imposed on wines and spirits.

Kemi Adeosun, the former minister of finance, had argued that the review will increase government revenue and discourage the consumption of the items because of the associated health risks.

Adeosun had said the excise duty rates would be spread over a three- year period from 2018 to 2020 to moderate the impact on prices.

“Following continued consultation by the government, it has been decided and approved that the excise duties on wines and spirit should be reviewed,” Paul Abechi, a spokesman for Zainab Ahmed, the minister of finance, said.

Nigerian Breweries Plc, Heineken’s local unit, had reported that its net income dropped by 41% in 2018 due to “increased excise duty rates and a challenging operating environment”.

TWITTER @thecableng
Copyright 2020 TheCable. All rights reserved. This material, and other digital content on this website, may not be reproduced, published, broadcast, rewritten or redistributed in whole or in part without prior express written permission from TheCable.
Tags
Beerexcise dutyHeineken NigeriaKemi AdeosunZainab Ahmed
Advertisement