How cultural beliefs, lack of support for mothers inhibit exclusive breastfeeding in Nigeria 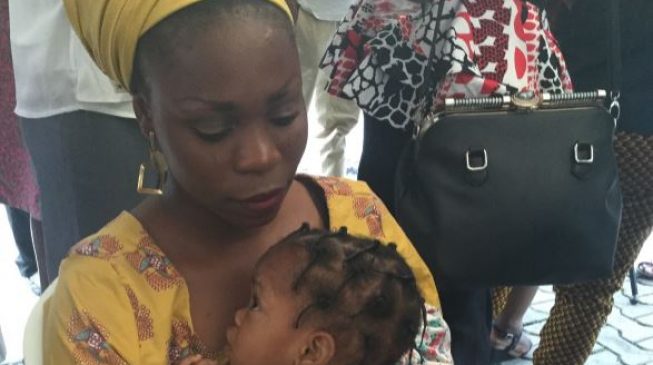 19:53 2018
Print This Article Share it With Friends
👤by Ogechi Ekeanyanwu  0 Comments
Advertisement

Adijat Adigun, a second-time mother, sat on a white plastic chair at the Maternity Hospital, Yemetu in Ibadan, Oyo state, for a post-natal session.

She curved the little crying baby on her arm, put her to her breast and listened, keenly, to the midwives and other facilitators of a lecture on what she would describe as “vital information” that helped her exclusively breastfeed both the baby in arm and five-year-old big brother at home.

Adigun looked slightly disturbed as this reporter tried to speak her and even shrugged her arms before she finally yielded. She said breastfeeding her two kids exclusively was tasking and eventful; and that everyone around her, including her mother, discouraged her from breastfeeding.

“The society is resistant to the culture of exclusive breastfeeding. Because in the first place, the culture is that you give your baby herbal mixtures and herbal concussions when you give birth,” she said.

“Then, you are surrounded by people who strongly hold this view because they practiced them with us (their children) and we are still alive.

“You have to be determined to say no especially when you have been taught the benefits. When I decided to exclusively breastfeed, it is was me against the world and I would have given in if my husband was not there to support me or I had not come for antenatal classes at this hospital.”

Adigun’s experience is not uncommon in Nigeria where there is a strong extended family influence in parenting and parenting choices.

While more mothers are shifting to conscious, intentional parenting where they constantly research best practices for the well-being of their kids, a lot of mothers still depend on traditions handed down to them by matriarchs in their ancestry. 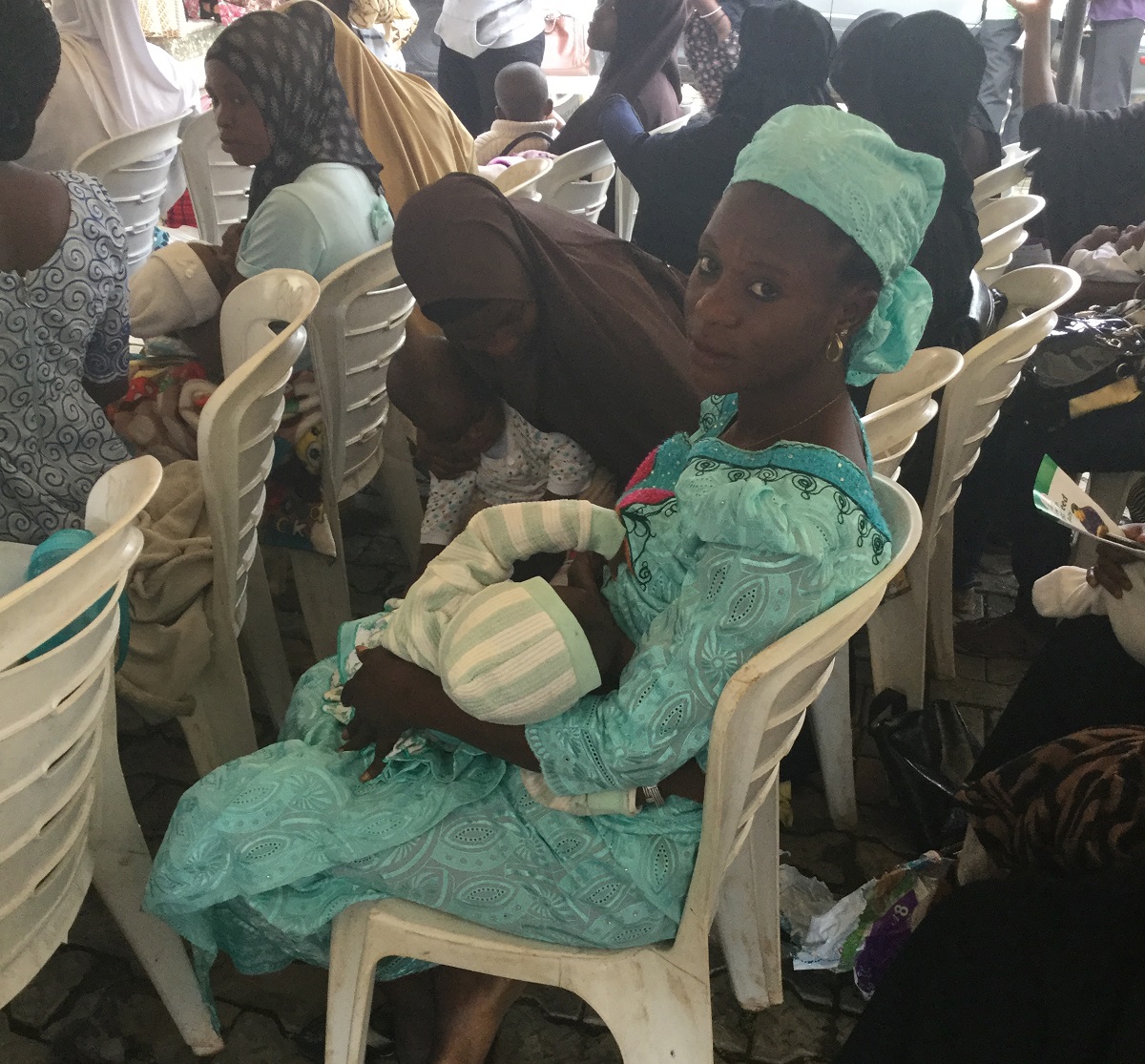 Adigun with her baby

“It was a familial battle. There is no support whatsoever from people you know when the baby is born,” Adigun said. “When you insist on exclusive breastfeeding, your mother would ask if you were not given these things.

“And if the baby falls sick, your family would blame it on your failure to give herbal concussion.”

Breast milk serves as vaccines for neonates extending to the first six months of life. It prevents pneumonia and diarrhoea and reduces the chances of neonates dying.

According to UNICEF  and WHO, “babies who are breastfed are 14 times less likely to die than those who are not fed breast milk”.

And since breast milk contains all the nutrients and fluids a baby needs for the first six months of life, it boosts the brain/cognitive development of children. This means that kids who are breastfed often do better in school. Longer breastfeeding duration is associated with higher scores on intelligence tests.

In many cases, it is not that mothers, knowing these benefits, intentionally deprive their babies. It is, in fact, that mothers face a discomfiting number of barriers to breastfeeding; including cultural practices, ignorance, lack of family and societal support for exclusive breastfeeding and interference by extended families

Ada Ezeogu, a nutrition specialist at UNICEF, said some of the barriers to exclusive and extended breastfeeding practices are rooted in patriarchy.

Some mothers, she said, are discouraged from breastfeeding by their husbands or in-laws because of “perceived threat to father-child bond”.

Other barriers are cultural habits like discarding the colostrum (the first milk breasts produced during pregnancy that contains many white cells and antibodies that protect the baby and wade off infection) because it is deemed “unclean”.

Adigun explained that most ultimately resort to herbal mixtures.

PBF differs from exclusive breastfeeding in that while the baby’s main source of nutrition is breast milk, the child is also fed with water and alternatives like coconut water, glucose water, and formula.

The reasons PBF thrives vary. Sometimes, it is the lack of sufficient knowledge.

Moromoke Lamid, a typist in Ibadan north-east local government area of Oyo, believed her baby needed more food after she turned three months. She insisted that breast milk was not enough to fill her baby, so she added formula and water to her feeding schedule.

In some cases, it is the lack of institutional support where mothers in Nigeria get a maximum of three months paid maternity leave with no in-house creches, nurseries or nursing rooms.

For Nkechi Ifeatu, who works in one of Nigeria’s major telecommunications organisations, breastfeeding exclusively for six months was impracticable.

Ifeatu said she had to go back to work after two months because she was sickly during the last month of her pregnancy. She said it was difficult to preserve her breast milk as a result of the country’s erratic power supply.

According to the 2014 Nutrition and Health Situation of Nigeria report, “the recommendation to exclusively breastfeed children for the first six months of life is met only by one fourth of mothers, implying that the vast majority of children under 6 months (75 percent) alongside with breast milk have received plain water and non-milk liquids”.

According to Ezeogu, this means that there are increased chances of diseases like diarrhoea which largely contributes to infant mortality.

There is also the situation where the baby’s tiny stomach is filled with water, leaving no room for sufficient breast milk that already contains over 70 percent water and sometimes causing vitamin A deficiency, a form of malnutrition.

Chris Isokponwu, head of nutrition, federal ministry of health, defined malnutrition as a “pathological condition brought about by inadequacy of one or more of the nutrients essential for survival, growth, development, reproduction and capacity to learn and function in the society”.

In August 2017, Tedros Adhanom, director general of WHO, identified breastmilk as having all the nourishment infants need to “survive and thrive”.