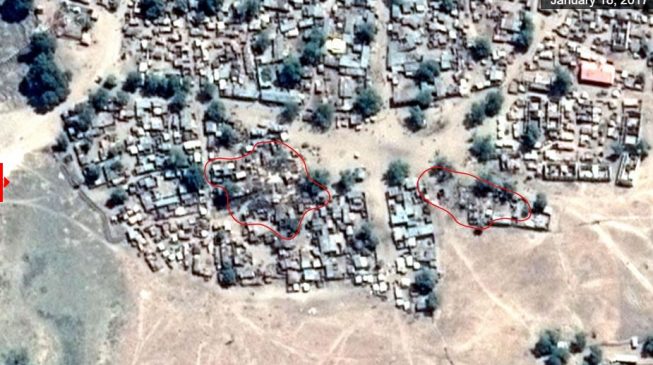 12:21 2018
Print This Article Share it With Friends
👤by News Agency  0 Comments
Advertisement

The United Nations says the suspension of humanitarian operations in Rann, Borno state, is still in force.

On March 2, the UN announced the suspension following an attack by Boko Haram insurgents in the area.

At least eight persons were killed in the incident, including three aid workers while a nurse was abducted.

The UN office for the coordination of humanitarian affairs (UN-OCHA) said on Saturday that Edward Kallon, Nigeria’s humanitarian coordinator, was meeting with high-level government officials in Abuja regarding the matter.

It also said Kallon would travel to Maiduguri next week for assessment of the situation in the north-east.

“At present, there is no aid worker presence in Rann, as the 52 aid workers who were there were evacuated last Friday,” UN-OCHA said.

“Across north-east Nigeria, there are approximately 3,000 aid workers operating in 26 locations, compared to only a few hundred in early 2016.”

The UN, however, added that the operational capacity of humanitarian partners in the three most affected states by the Boko Haram insurgency – Adamawa, Borno and Yobe – will continue to expand.

The UN said the humanitarian partners in the three states consisted of 73 national and international partners, in addition to 31 international non-governmental organisations, 33 national NGOs, and nine UN agencies.

TWITTER @thecableng
Copyright 2019 TheCable. All rights reserved. This material, and other digital content on this website, may not be reproduced, published, broadcast, rewritten or redistributed in whole or in part without prior express written permission from TheCable.
Tags
boko haramRannUnited Nations
Advertisement