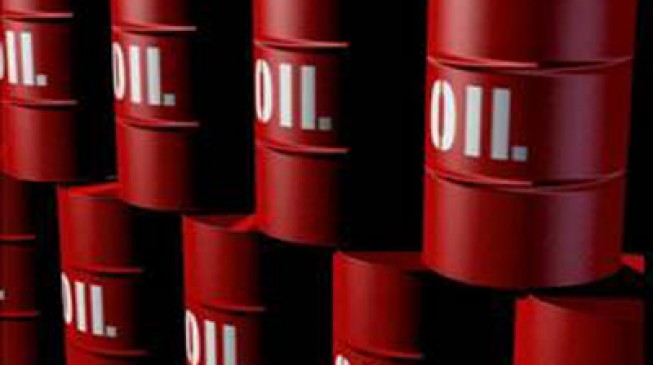 20:26 2017
Print This Article Share it With Friends
👤by Oluseyi Awojulugbe  0 Comments
Advertisement

The Organisation of Petroleum Exporting Countries says Nigeria can continue to supply crude oil to the global market uninterrupted as it will continue to enjoy exemption from the oil production cuts agreed on by members and non-members.

This is the outcome of the joint ministerial monitoring committee of OPEC and non-OPEC countries which held in Vienna on Friday.

Members of OPEC first agreed to an oil production cut in December 2016, with Nigeria and Libya getting exemptions to enable them stabilise production in their countries.

According to a statement received by TheCable, Emmanuel Kachikwu, minister of state for petroleum resources, who led Nigeria’s delegation to the meeting, argued that though Nigeria’s production recovery efforts have made some appreciable progress since October last year, Nigeria is not yet out of the woods.

Kachikwu said the progress made in stabilising the country’s oil sector was not enough justification for inclusion in the oil production cut as suggested by some countries.

In an interview with Bloomberg on the sidelines of the meeting, Kachikwu said even though Nigeria has the capacity to produce 2.3 million barrels of oil per day, it would not.

“We’re close to where we were before but in terms of extra capacity given all the new fields warming up to go, probably 2.2, 2.3 or 2.4. Obviously we will not produce that.

“We have placed some natural cap on ourselves also within the 1.8 million barrels per day band.”

He said Nigeria, as one of the older members of OPEC will continue to work for the good of the organisation and its member countries, respecting whatever agreements and resolutions are collectively made.

Although Nigeria is not a member of the 5-nation joint ministerial monitoring committee, Kachikwu said he accepted the invitation of the co-chairs of the committee and the OPEC conference president to attend the meeting because he believed that the committee was doing a good job and needed to be supported.

TWITTER @thecableng
Copyright 2019 TheCable. All rights reserved. This material, and other digital content on this website, may not be reproduced, published, broadcast, rewritten or redistributed in whole or in part without prior express written permission from TheCable.
Tags
Ibe KachikwuOPEC
Advertisement