I was never convicted of fraud, says Lagos-based lawyer 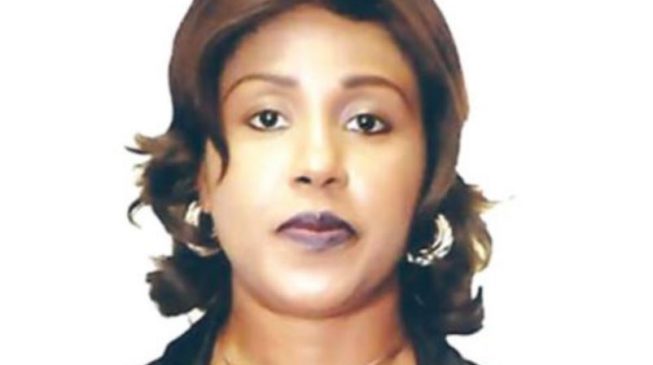 20:38 2019
Print This Article Share it With Friends
👤by Chinedu Asadu  0 Comments
Advertisement

Ifeyinwa Morah, a Lagos-based lawyer, has denied rumours that she was convicted for fraud.

In an interview with THISDAY, the legal practitioner said she never defrauded her company, and that a case involving her and the company had been settled out of court.

The matter is said to be relating to the deposit of the country’s profit to the tune of N50 million into her account pending the final determination of its accounting system.

Morah said some of her partners had put up false publications regarding the incident forcing her to go to court, but later reached a consent judgement with the company.

She was quoted as saying: “We owned a licenced company called IT Bureau De Change INT’L as directors, and we were trading forex.

“As an executive director who was running the daily transaction of the company, after a period of eight months, I asked for the account department to compute the account state of the company, but it was obvious that other directors were reluctant or negligent in trying to call up for the annual general meeting (AGM) which we usually have, so I asked the account department to compute what was my commission, not salary because I was not paid salary, and that how N50 million from our profit was transferred to my name.

“It was transferred in escrow; it was supposed to be for me to hold it in escrow pending when the final determination of the accounting system was done. But the other boardroom members who were unfortunately a couple ganged up against me and said I stole the money from the company.

“My partners began the use of negative publications against me. But then when I saw the publication in some junk and prominent newspapers back then in 2015, I decided to put a rejoinder in THISDAY over the matter, and when there was no response from them, I went to court, but the matter was settled out of court in my favour and we had a consent judgment. I didn’t defraud my company and I was never jailed by any court.”

Morah, who contested for house of representatives in Anambra state, lamented the implication of the false publications on her careeer.

“Being a legal practitioner, you know that credibility is everything in my profession. If I was a fraudulent person as they captioned in most of the junk publications, I would have been summoned before the disciplinary committee of the Nigeria Bar Association,” she said.

“I am using this opportunity and medium to tell the world that I have never been involved in any fraudulent acts neither will I be in the future nor was I jailed for any unlawful act.”

TWITTER @thecableng
Copyright 2020 TheCable. All rights reserved. This material, and other digital content on this website, may not be reproduced, published, broadcast, rewritten or redistributed in whole or in part without prior express written permission from TheCable.
Tags
Ifenyinwa Morah
Advertisement