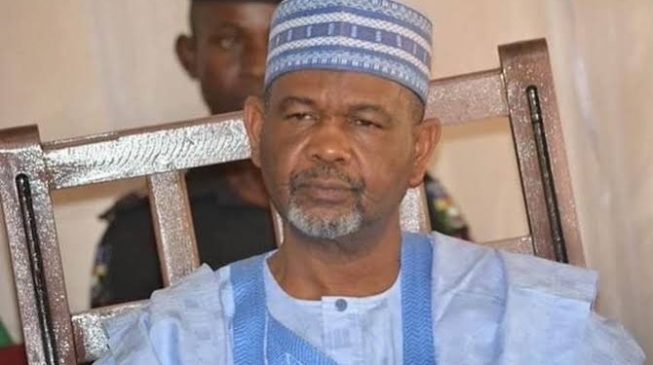 17:20 2020
Print This Article Share it With Friends
👤by Bolanle Olabimtan  0 Comments
Advertisement

Ibrahim Maikaita Bako, a judge of the federal high court in Katsina state, is dead.

According to a report by Daily Trust, Musa Danladi, the chief Judge of Katsina state who confirmed the incident, said Bako died on Sunday morning at Cedar Crest hospital in Abuja.

“The late Bako died around 6am this morning at Cedar Crest, Abuja following an accident last Friday; he suffered serious spinal and neck injuries,” the chief judge said.

“He had been in intensive care unit (ICU) were doctors tried to stabilise him for eventual medical treatment abroad.

“It has also been resolved to hold his funeral prayers and bury him in Abuja after Zuhr prayers. It is critical;  it is a loss.”

The late the judge was involved in a car crash along Funtua – Kankara road in Katsina state on January 4.

He was the presiding judge in the case filed by the Economic and Financial Crimes Commission (EFCC) against Ibrahim Shehu Shema, former governor of Katsina, for alleged diversion of N11 billion local government funds.