IGP to Obiano: Your security aides will be back after Anambra poll 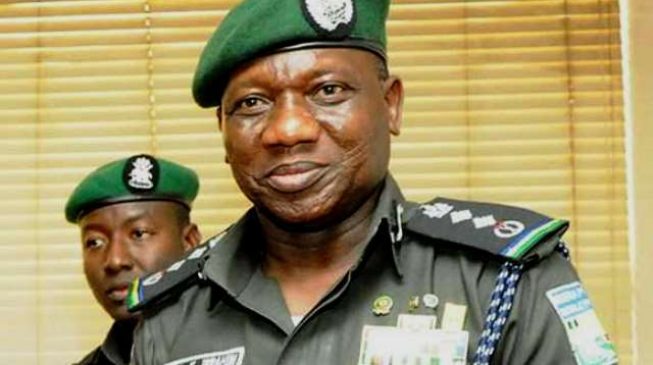 19:11 2017
Print This Article Share it With Friends
👤by News Agency  0 Comments
Advertisement

Ibrahim Idris, the inspector-general of police, says the withdrawal of the security aides attached to Anambra governor Willie Obiano was to prevent the re-occurrence of past elections.

Idris gave the explanation during election stakeholders’ forum organised by the Independent National Electoral Commission (INEC) on Tuesday in Awka.

Obiano had during the forum raised the alarm that he woke up on Tuesday morning to find that his ADC had been directed by the police high command to vacate him.

He said the directive had put his life in danger, describing the act as an unacceptable and unfair treatment to his person and office.

The governor noted that his standing for re-election did not remove the fact that he was the chief security officer of the state.

But the IGP said the withdrawal was based on the previous experience whereby the military caught an ADC to an unnamed governor escorting a vehicle loaded with arms on election day.

“We do not mean anything bad to Anambra governor on this action; his ADC will be returned to him early Sunday morning after the governorship election on Saturday Nov.18.

“We have equally withdrawn all the policemen attached to political appointees, local government chairmen and others in Anambra till after the election,” he said.

TWITTER @thecableng
Copyright 2020 TheCable. All rights reserved. This material, and other digital content on this website, may not be reproduced, published, broadcast, rewritten or redistributed in whole or in part without prior express written permission from TheCable.
Tags
Anambra electionPolicewillie obiano
Advertisement