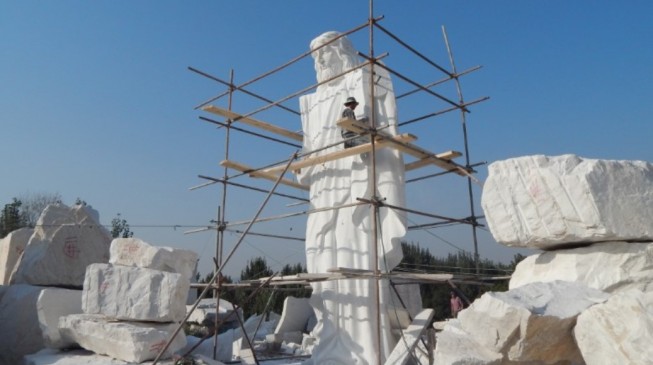 12:11 2015
Print This Article Share it With Friends
👤by Taiwo George  2 Comments
Advertisement

Jesus de Greatest, a statue whose height is 28 feet, will be unveiled at St. Aloysius Catholic Church in the Abajah local government area of Imo state, on January 1, 2016.

Obinna Onuoha, founder of Premier Petroleum Limited, funded and offered the statue to the church.

According to a statement signed by Smatt Ozomena, Onuoha announced his intention to execute the project on January 1, 2014, meaning that it would be unveiled exactly two years after.

Jesus de Greatest, which would be the fifth tallest statue in Africa, has a total weight of 40 tons and is made of marble.

With 161 feet, African Renaissance Monument in Dakar, Senegal, is the tallest statue in Africa after Great Sphinx of Giza in Egypt with 66 feet, and Ramesses II, still in Egypt, which has 30 feet, is the third.

Nelson Mandela Union Building in South Africa has 28 feet and is the fourth tallest in the continent.

The world’s tallest statue of Jesus is Christ the King in Świebodzin, western Poland, with a height of 172 feet.

A graduate of York St. Johns University in the United Kingdom and the Harvard Business School, Onuoha is an indigene of Abajah.

He is a devout Catholic and his marriage to Nkeiru is blessed with four children. 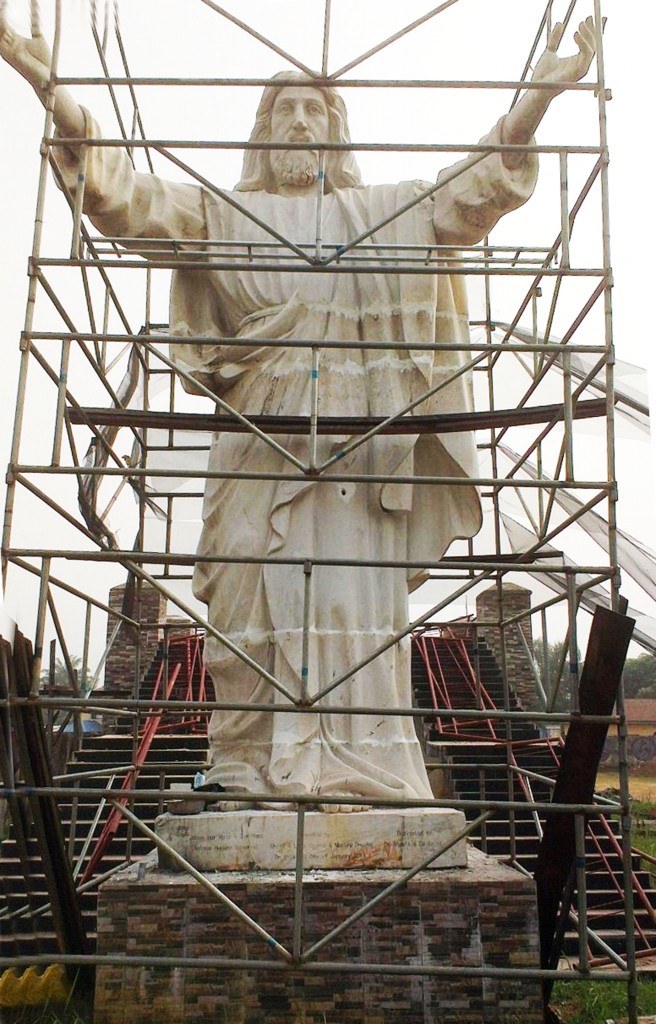 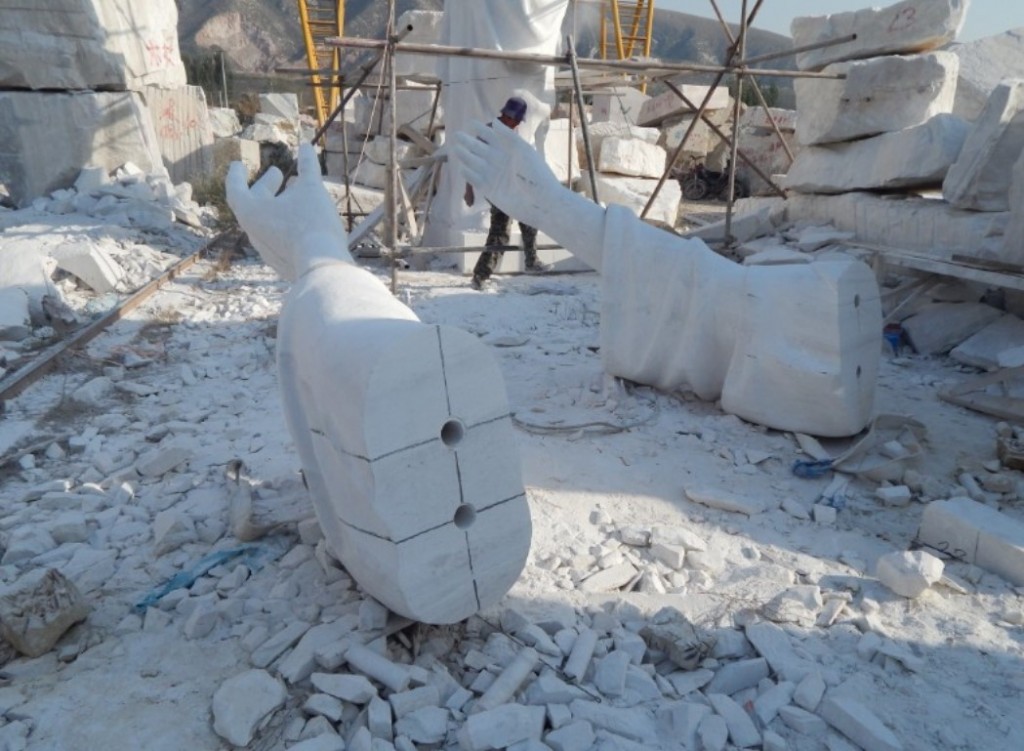 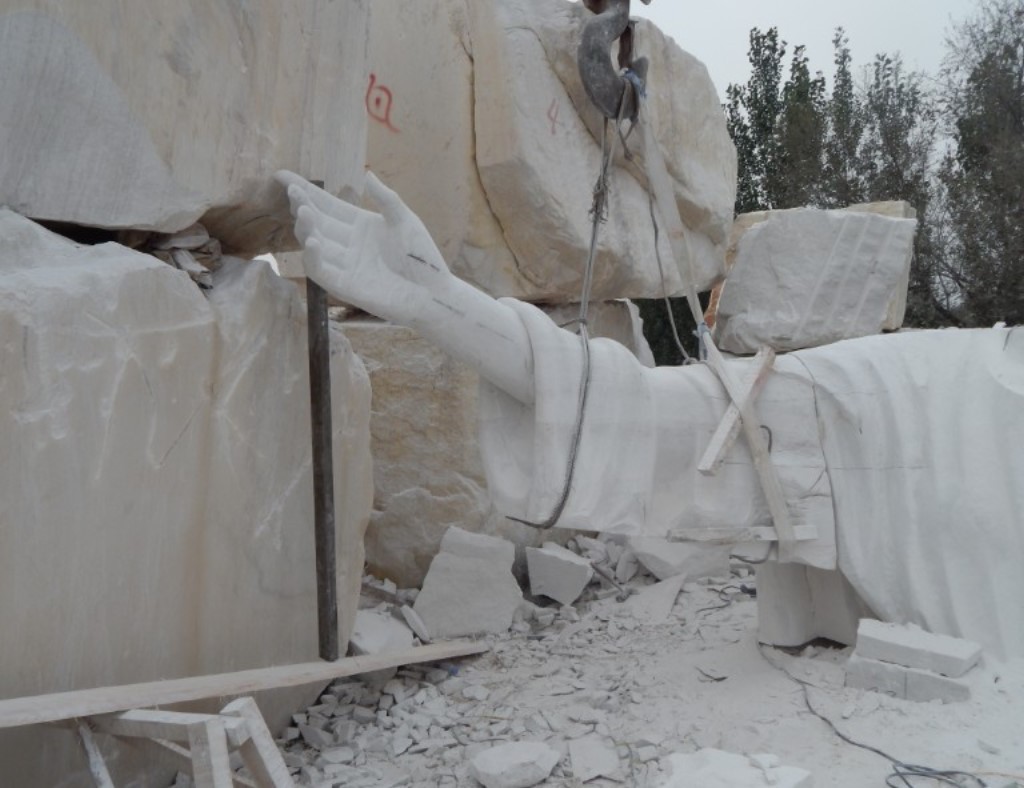 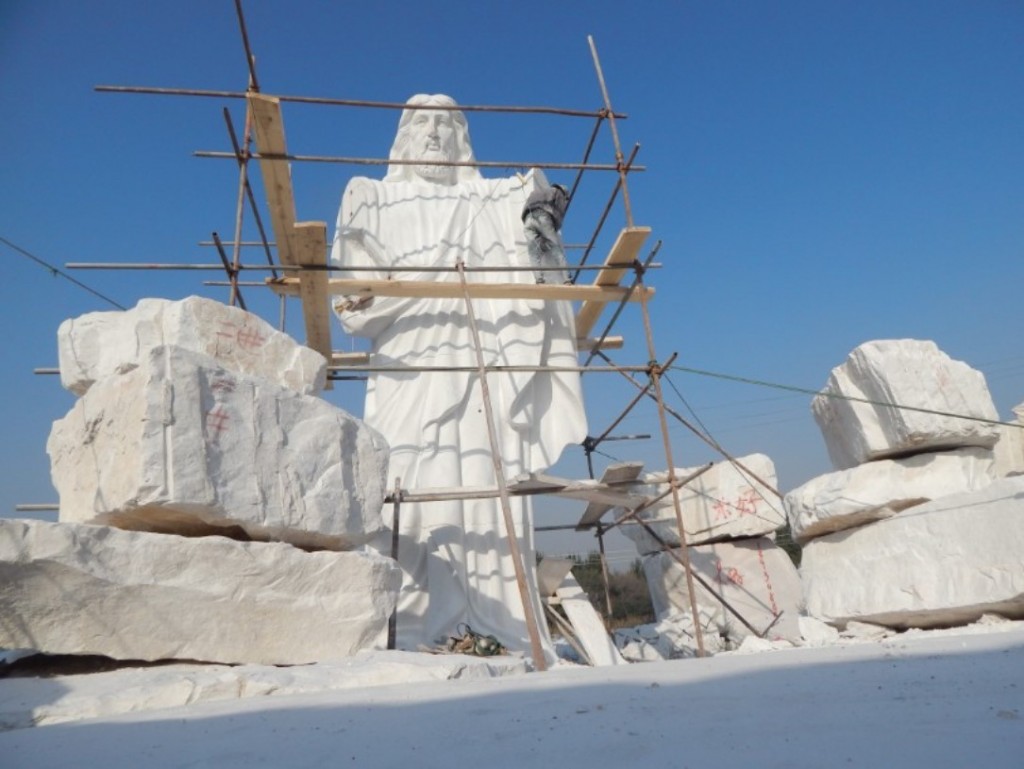 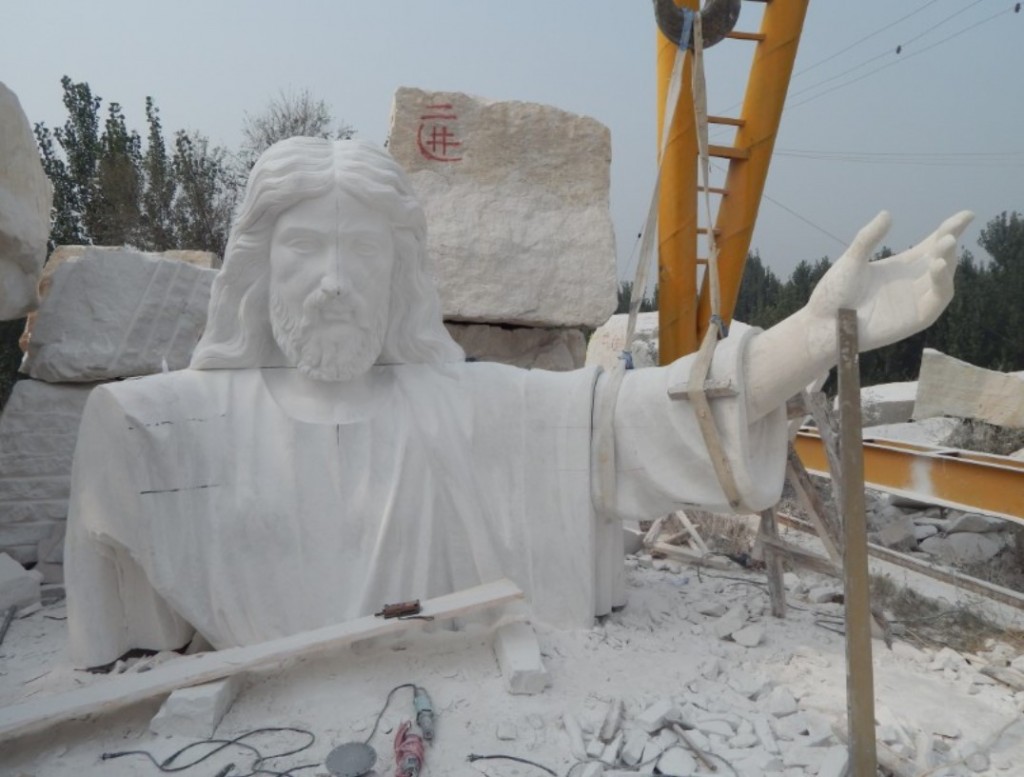 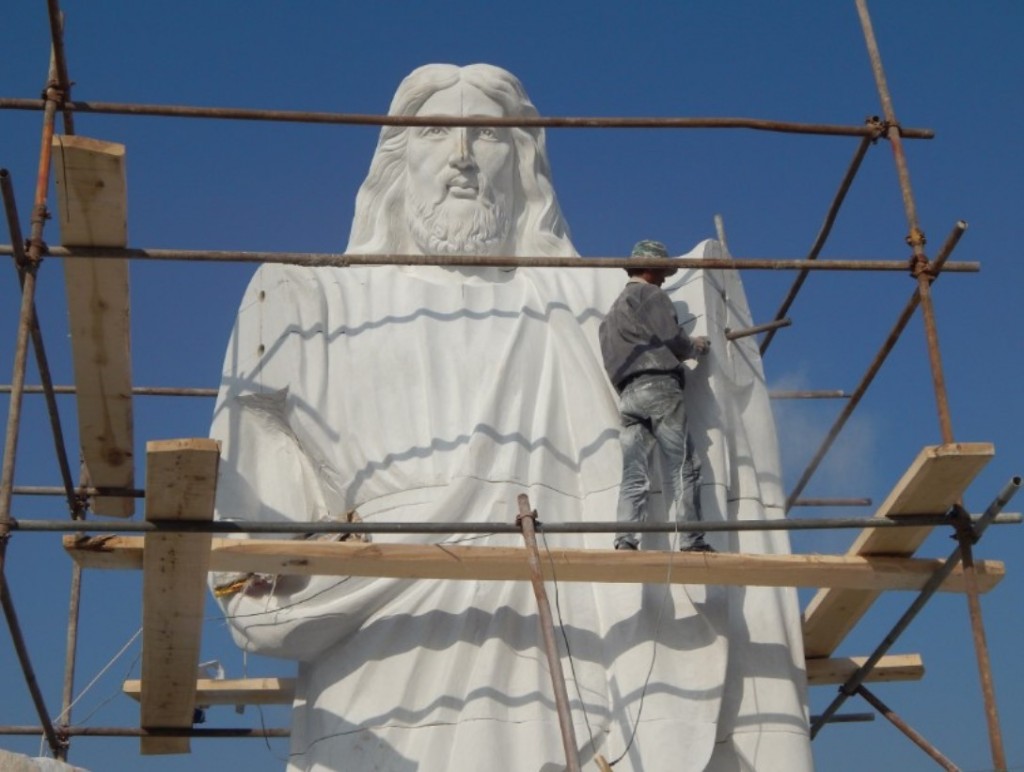 TWITTER @thecableng
Copyright 2020 TheCable. All rights reserved. This material, and other digital content on this website, may not be reproduced, published, broadcast, rewritten or redistributed in whole or in part without prior express written permission from TheCable.
Tags
ImoNelson MandelanigeriaObinna OnuohaSouth Africa
Advertisement