IN PICTURES: What you need to know about Lagos-Ibadan trains 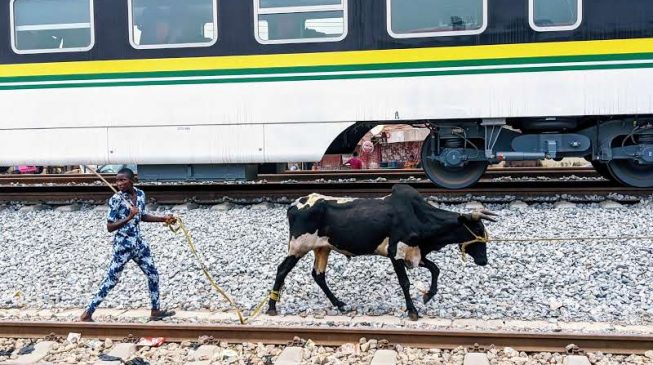 10:40 2019
Print This Article Share it With Friends
👤by Mayowa Tijani  0 Comments
Advertisement

The very first train ride from Lagos to Ibadan was taken in the early 1900s by the British government ruling in today’s southern Nigeria at the time.

By 2003, these rail lines had fallen to its worst state since independence, leaving thousands jobless, and making roads suffer. The Goodluck Jonathan and President Muhammadu Buhari administrations have since begun the resuscitation process for the rail lines, with an actual (free) commercial travel happening for the first time on the Lagos-Ibadan route in nearly 20 years.

TheCable took a trip on the new Lagos-Ibadan trains and shares some sights from the trip. Enjoy. 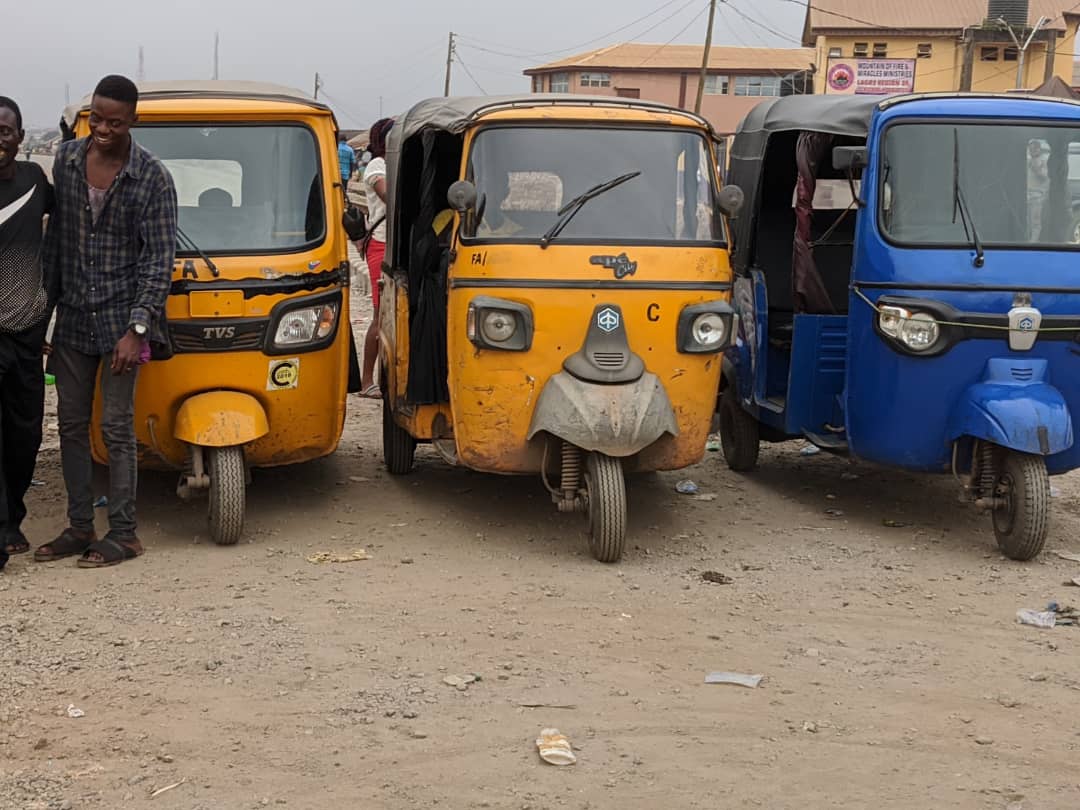 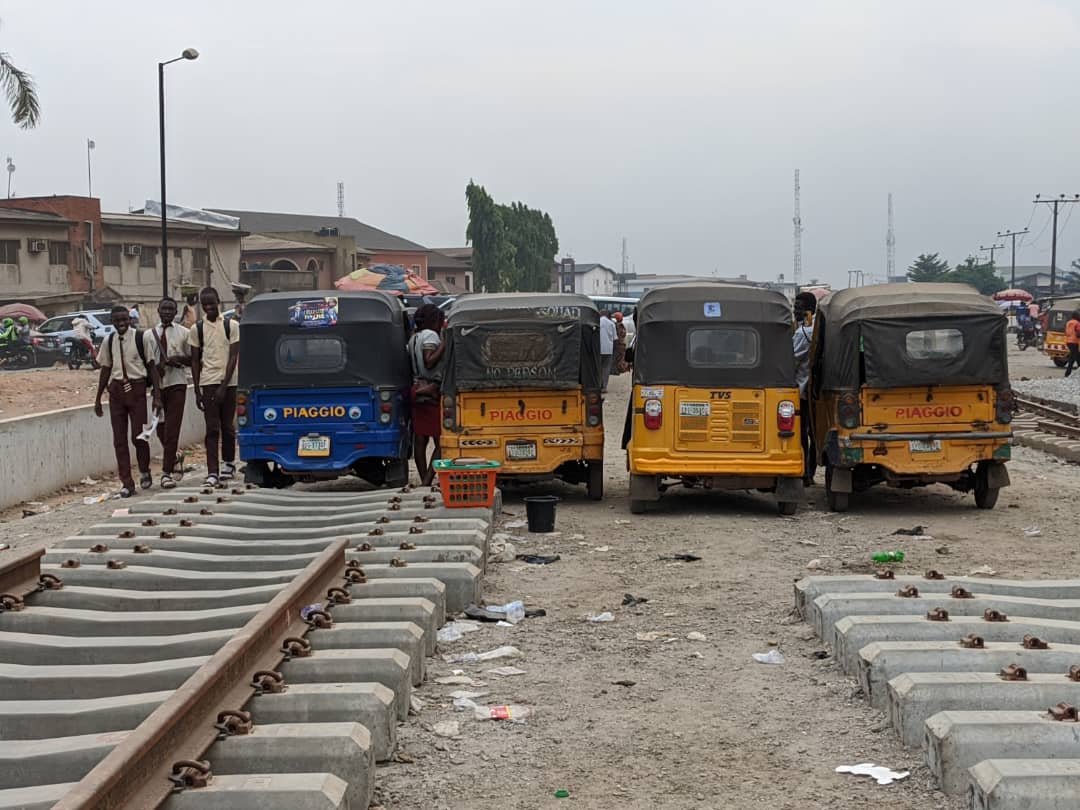 Behind the tricycles, you see the rail tracks at Iju, Lagos 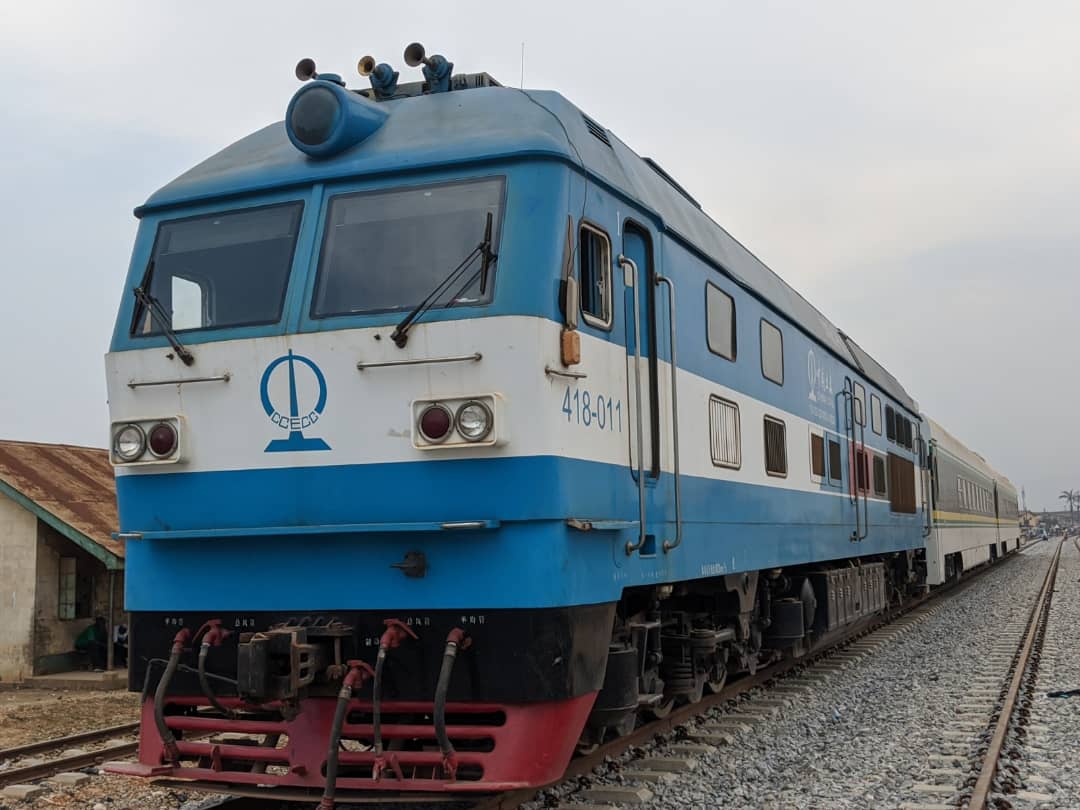 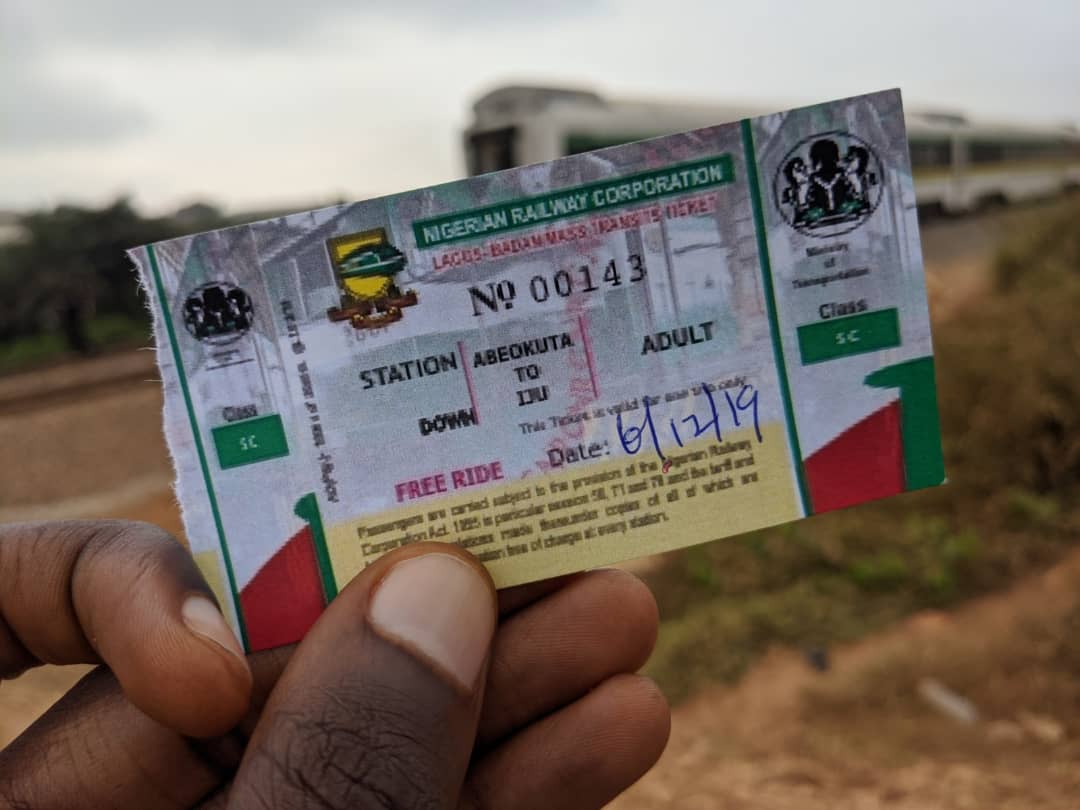 Here is what the current free tickets look like. It’s actually free — not like Police’s “bail is free”. First come, first served. 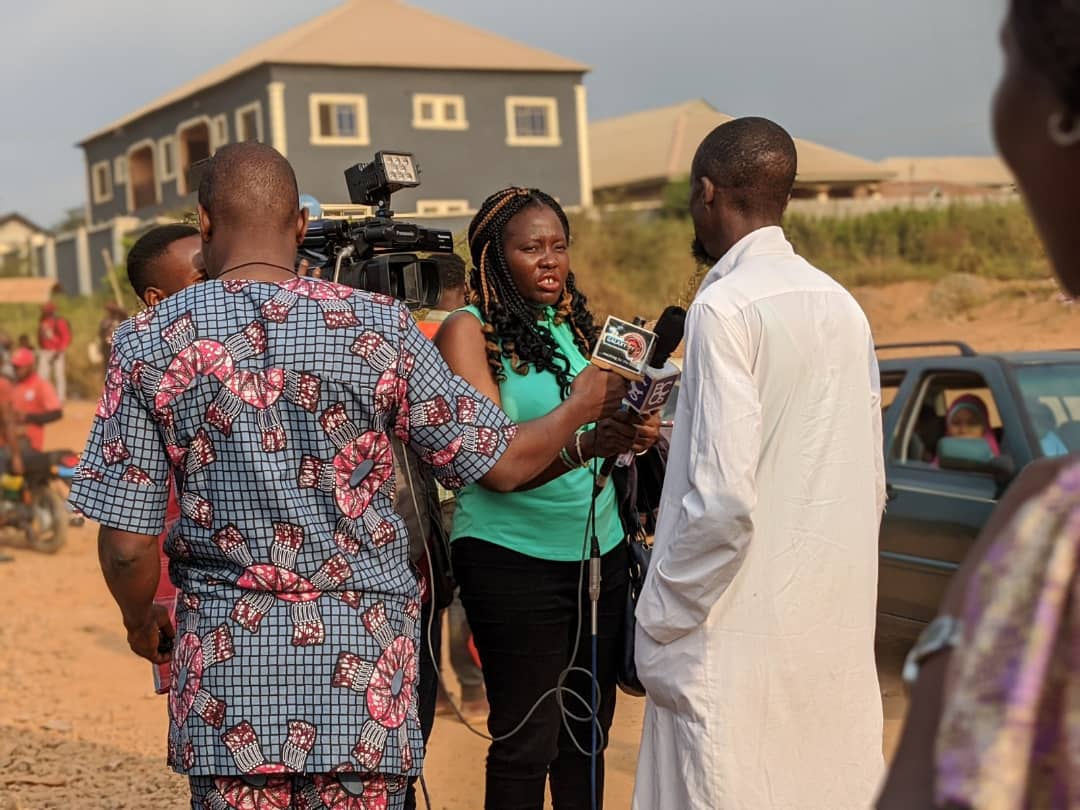 You can always count on journalists to come through. 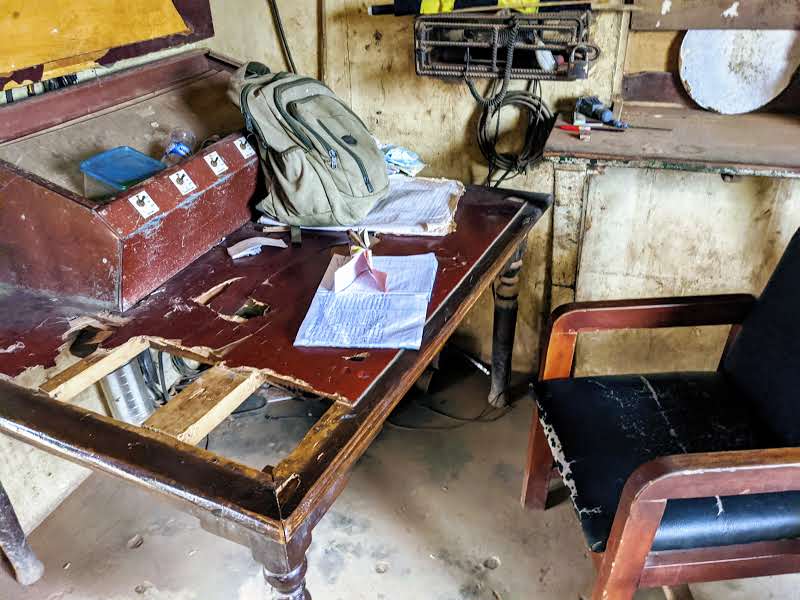 This is how tickets are given and details are written down. Nothing electronic yet. 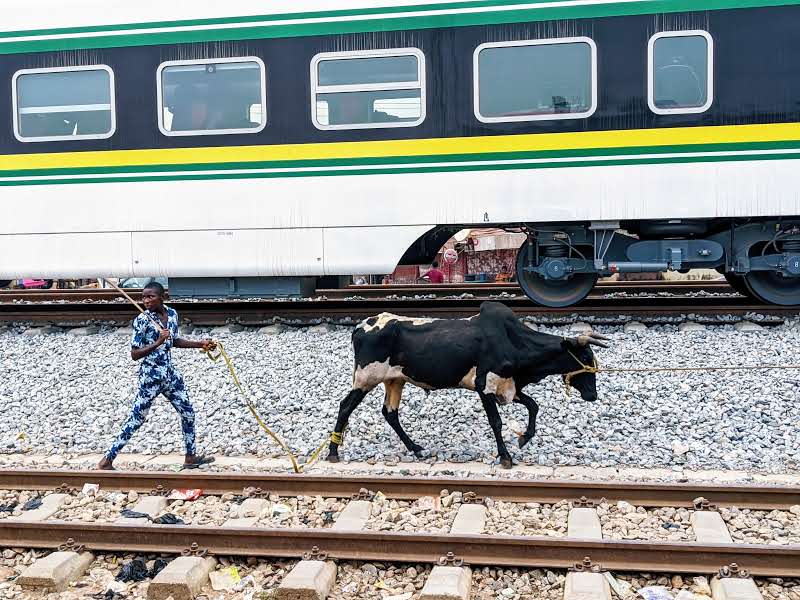 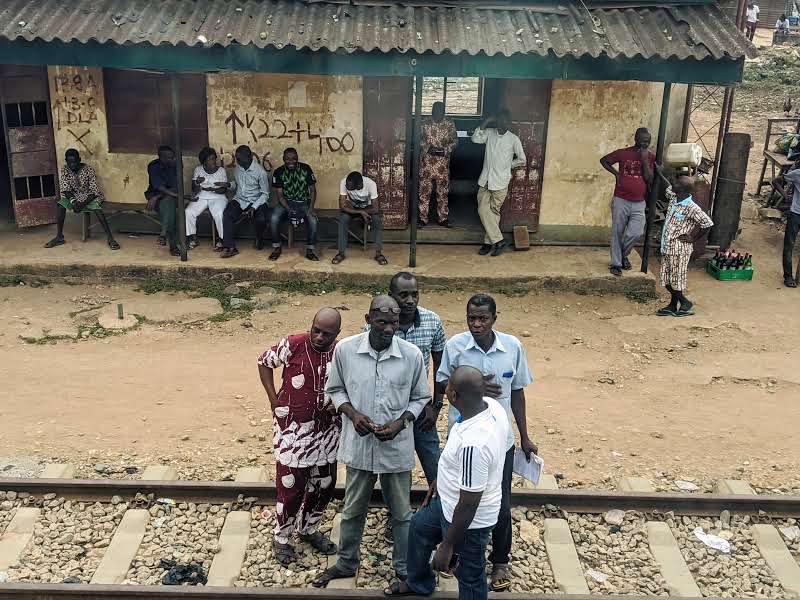 The train station at Iju is as old as Nigeria itself — it was built by the British goverment. 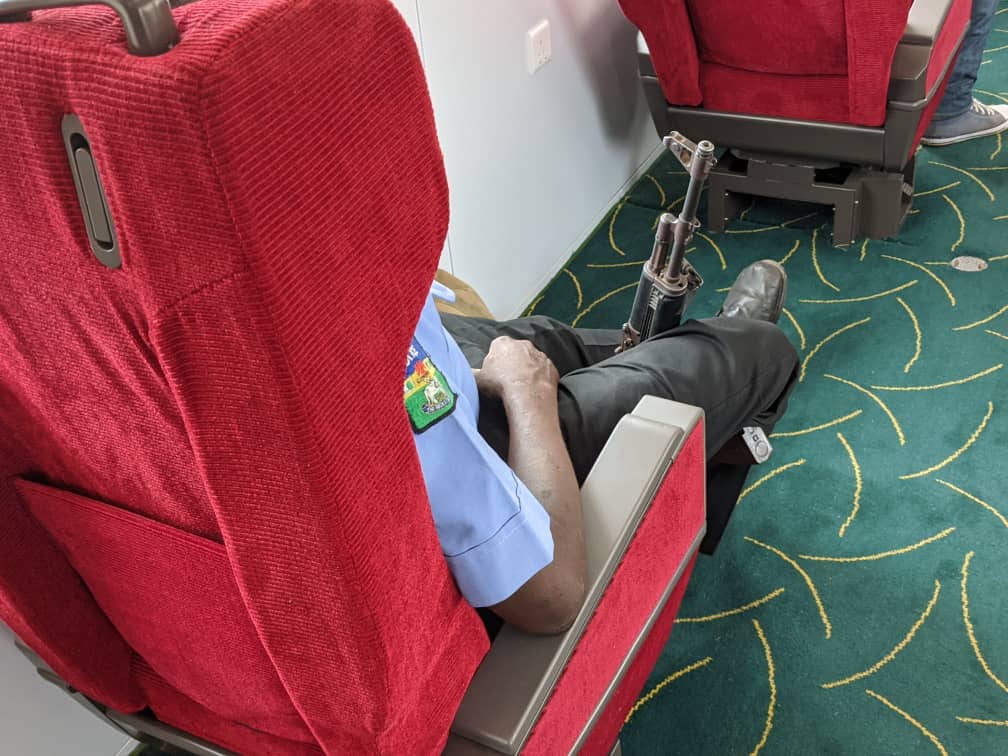 There were four security agents on the train, including this AK-47 wielding police officer. 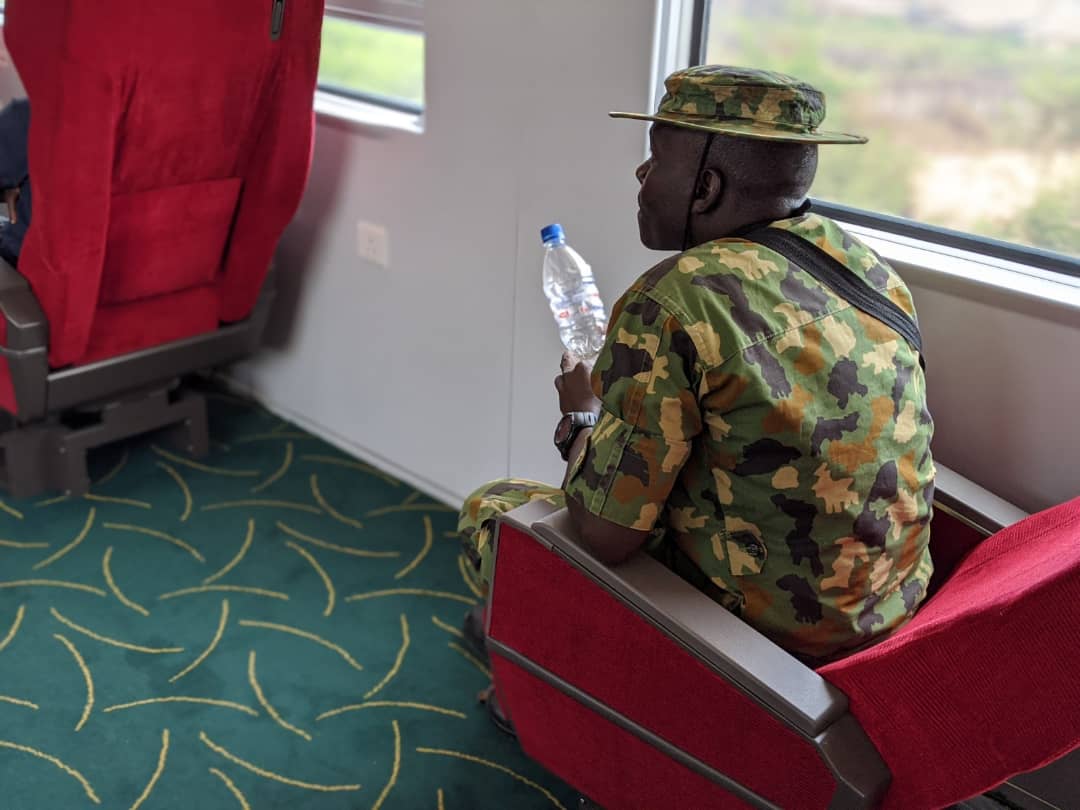 Soldiers of Safety: Very friendly officers on the train. 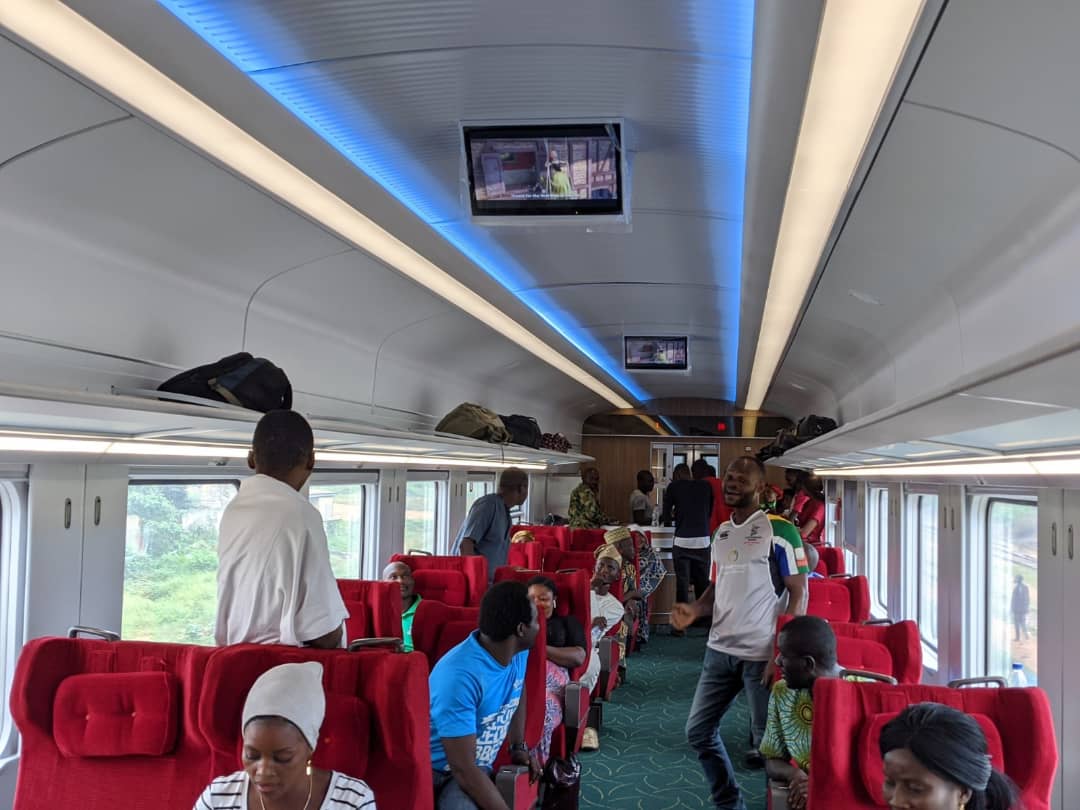 The interior: The chairs can be turned 180 degrees. 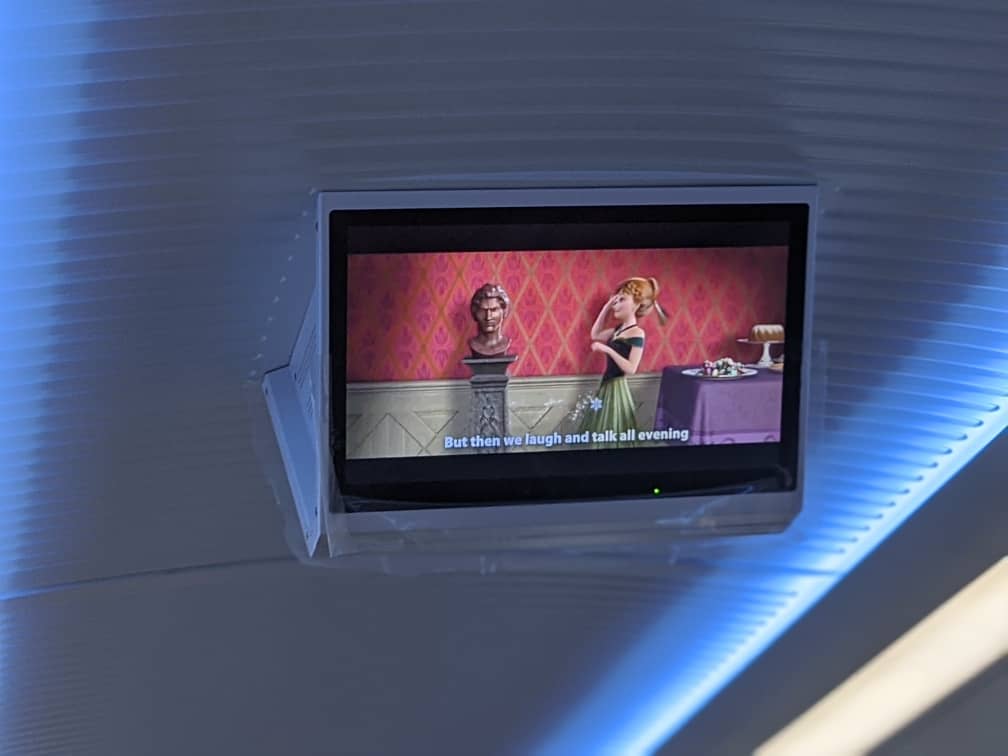 Nigerians wanted Odunlade Adekola, but all they could get were highlights of American 3D computer-animated musical fantasy film, Frozen. 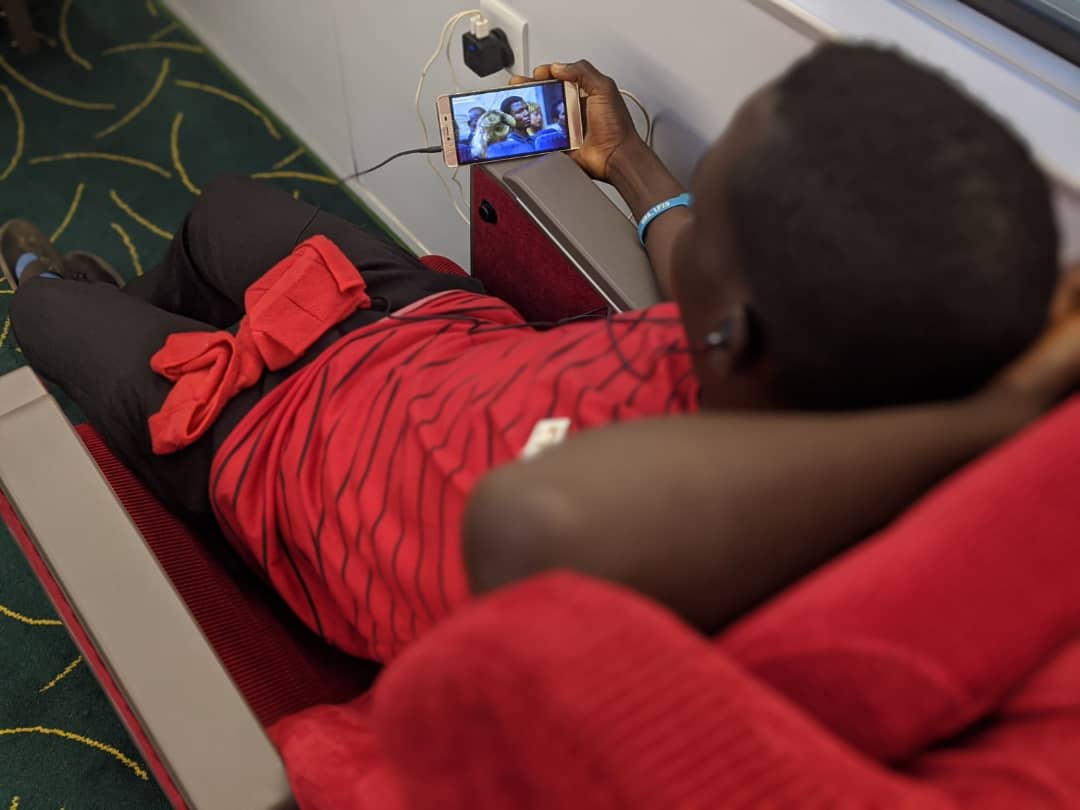 Create your own happiness: Charging ports on one of the coached worked perfectly, the other coach didn’t work at all. 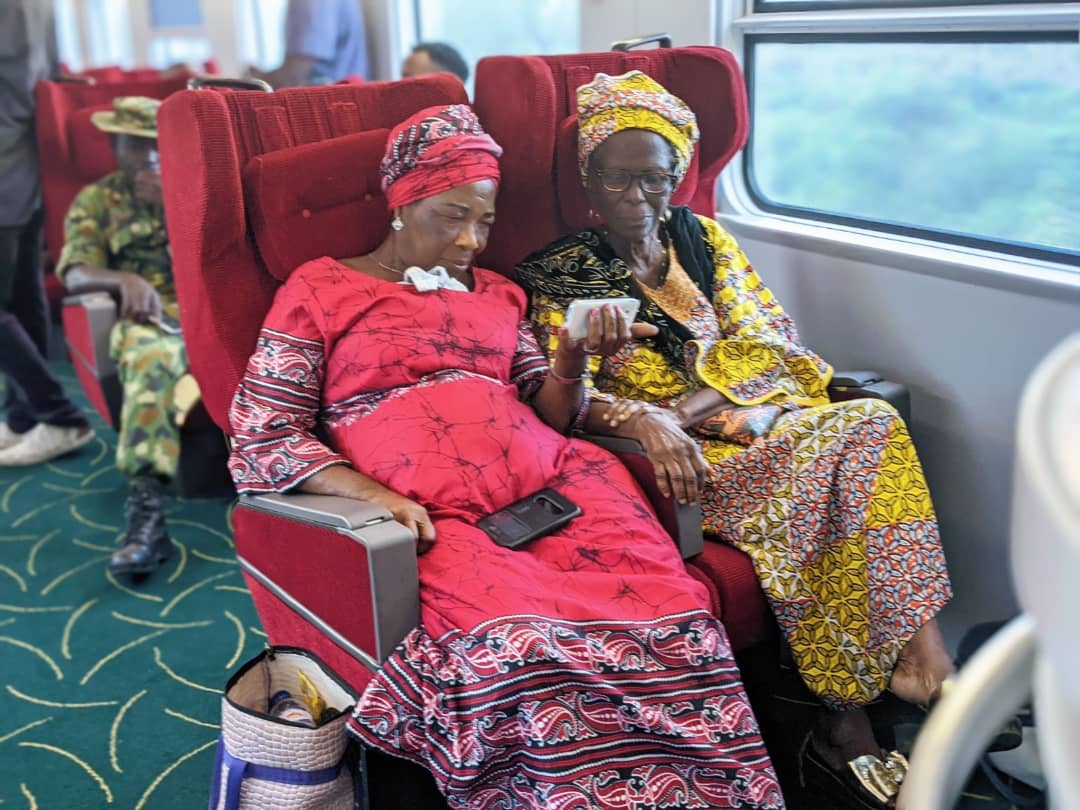 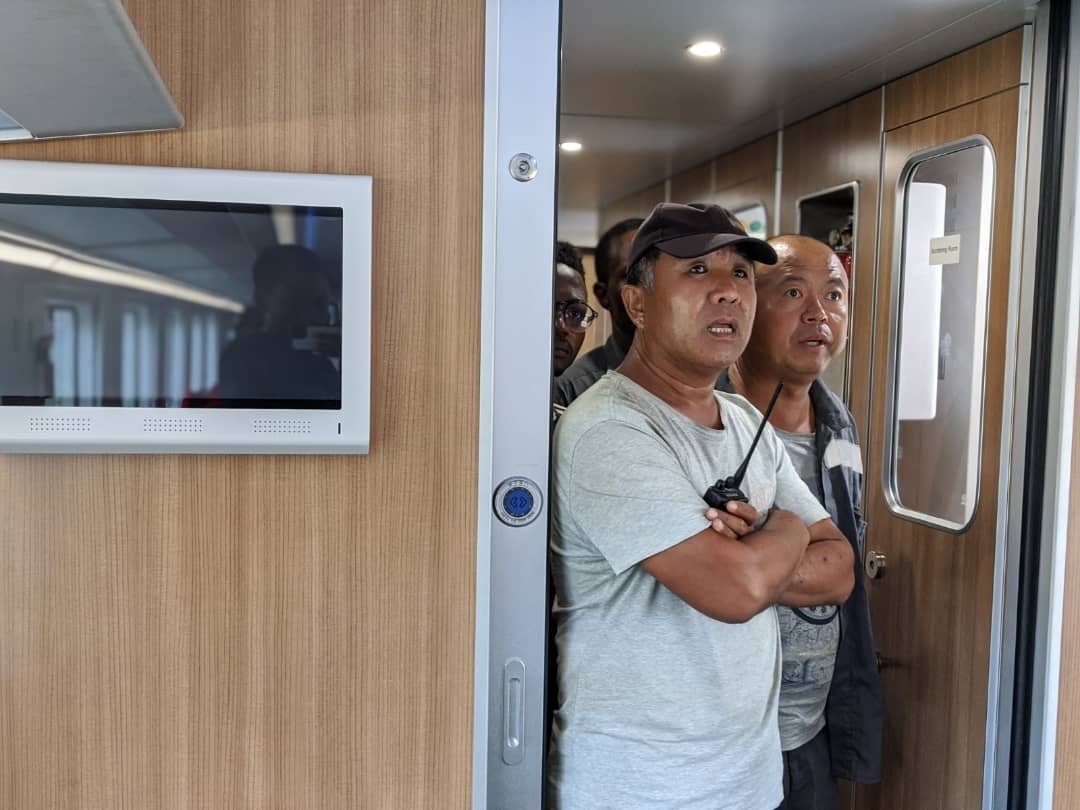 Still operated by CCECC officials, and communication with Nigerians is done with the help of an interpreter. 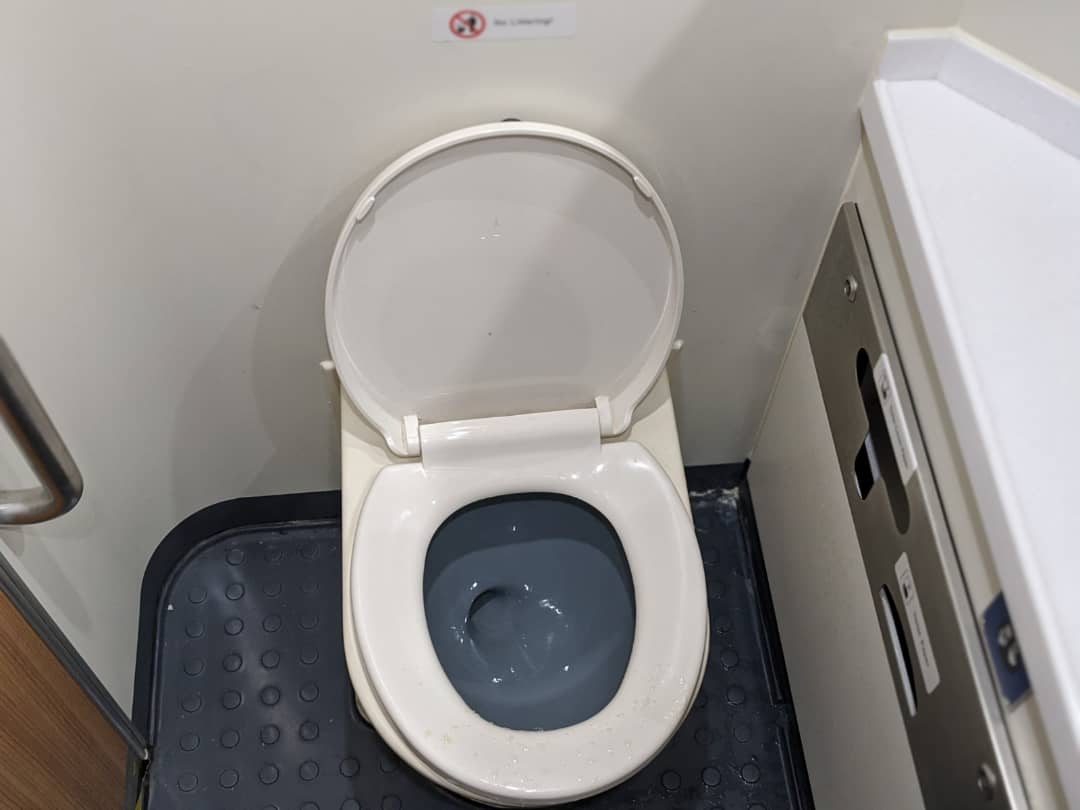 Toilets are as clean as those who use them 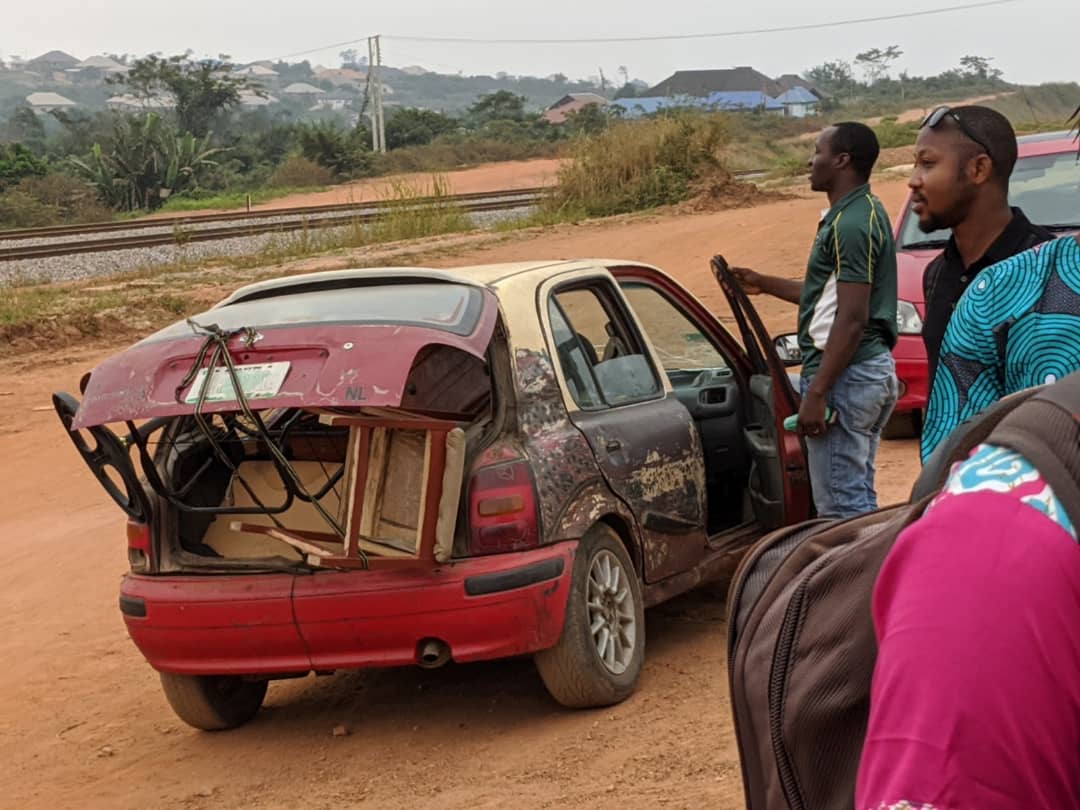 Disappointed: Passenger arrives at Ologuneru to board a train to Lagos with some housewares, but he came a little too late. It was only 8am, but tickets were “sold out”. 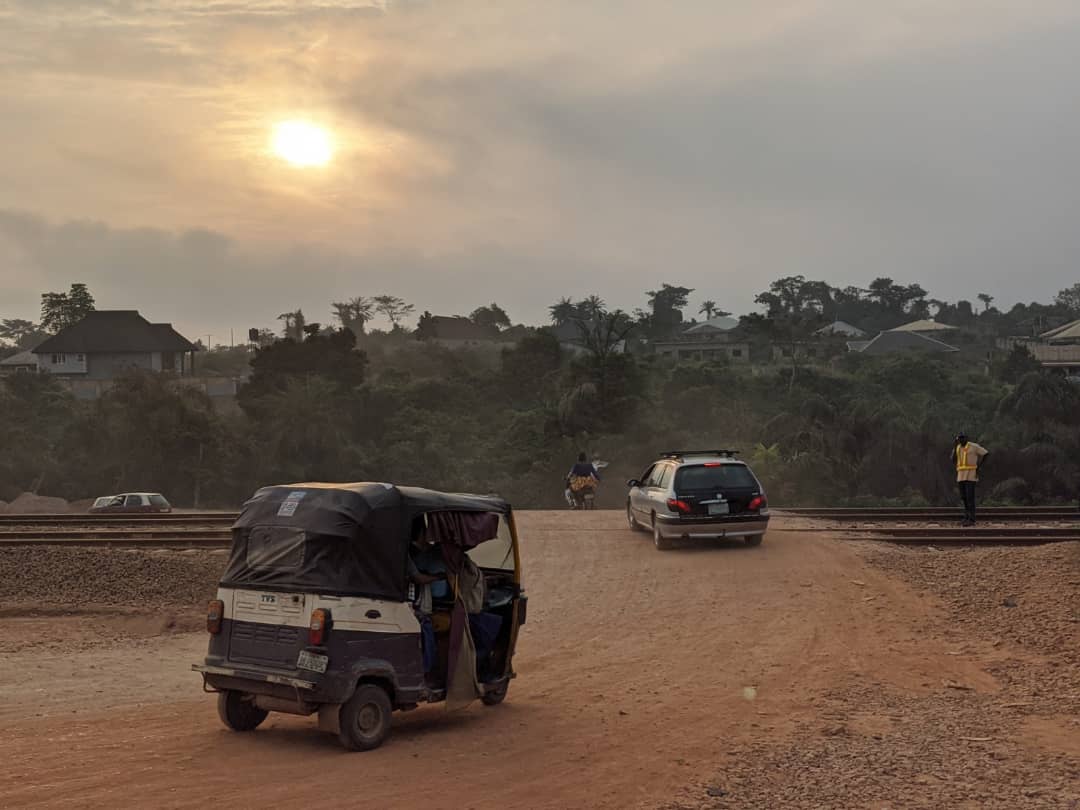 To get a 9am train from Ibadan to Lagos, you must arrive before the sun rises fully. 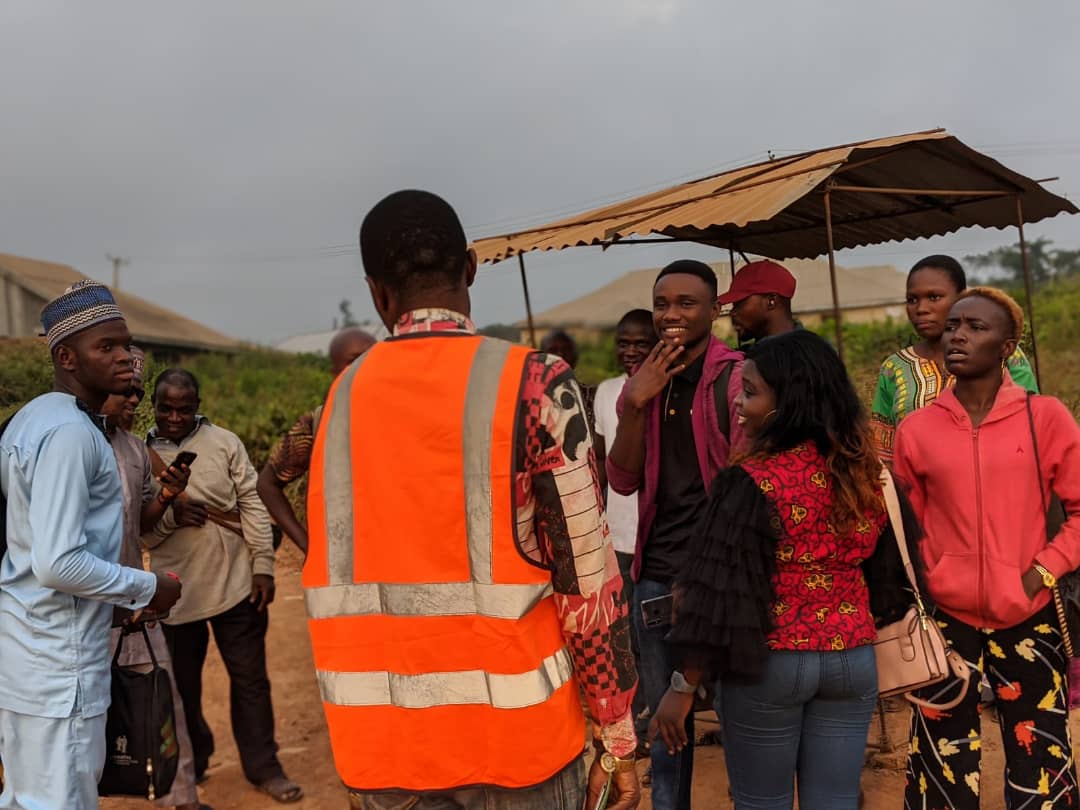 The train station at Ologuneru, Ibadan, is just a makeshift one with aluminum sheets and a few metal rods 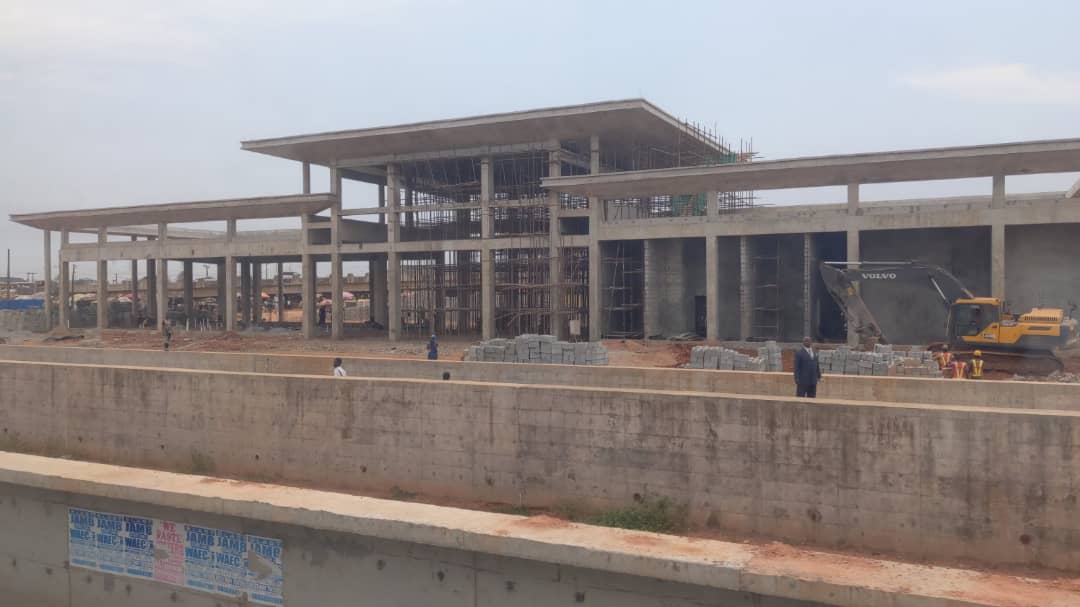 Stations are currently under construction from Kajola to Moniya

You may read the full reporter’s diary about the trip here.

All pictures by Mayowa Tijani for TheCable

TWITTER @thecableng
Copyright 2020 TheCable. All rights reserved. This material, and other digital content on this website, may not be reproduced, published, broadcast, rewritten or redistributed in whole or in part without prior express written permission from TheCable.
Tags
ibadanIjulagosOloguneruTrain
Advertisement