INTERVIEW: Football is my life, I can’t do anything without it, says El-Hadary 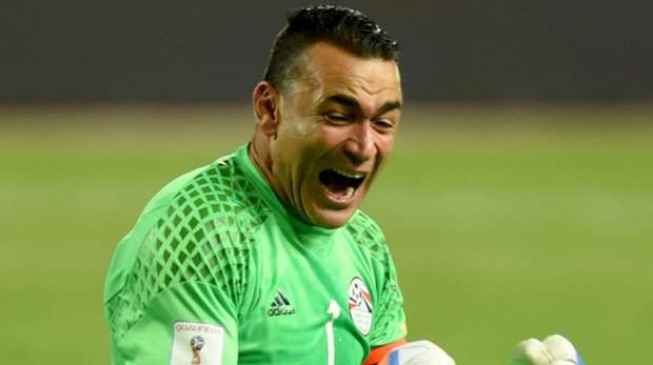 15:33 2017
Print This Article Share it With Friends
👤by Remi Sulola  0 Comments
Advertisement

Iconic Egyptian goalkeeper Essam El-Hadary is undoubtedly one of Africa’s greatest footballers of all time.

At the age of 44, almost everything El-Hadary does in the round leather game nowadays – ends up in the history books.

El-Hadary has represented Egypt 144 times, winning the African Cup of Nations four times with his country.

In a recent interview, El-Hadary opened up to TheCable about his exemplary records and the many feats in his career.

After leading Egypt to three successful AFCON tourneys, the next three years were a dry spell for the North Africans.

Having missed out on the last three tournaments, El-Hadary says he was excited to return to the continental championship in 2017 despite losing in the final.

“It was a great time to play at AFCON after missing three tournaments,” he said.

“My highest point in the tournament was reaching the final where we, unfortunately, lost to Cameroon.”

On making history by becoming the oldest player to participate in AFCON, he said: “It was a big honor to me and my country.”

“I don’t feel this age at the pitch. I play as a boy of 20 years. All I have done all my life is training. I can’t do anything without football.” 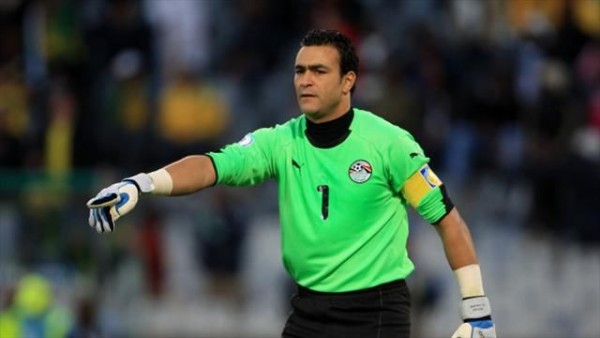 “My goal is to play at FIFA World Cup 2018 in Russia. The big dream for me is the World Cup in Russia,” he said.

“I have won 38 trophies, been the best goalkeeper in Africa on several occasions.”

In spite of his amazing performances and records haul at the continental stage, El-Hadary hopes to be involved in subsequent tournaments.

“I hope to play more African Cup of Nations with Egypt, but I think it will be difficult to play next AFCON. I was the happiest person in Egypt for playing at the Cup of Nations again.”

El-Hadary also spoke on Didier Drogba’s description of him as “his toughest opponent”, saying,  “I met him three times, twice at AFCON 2006 and the third was at AFCON 2008. He was a great player.”

Even at club level football, El-Hadary was the king of statistics. From 1996 till date, he had played 412 club games.

After playing for Al Ahly for twelve years, El-Hadary recalled the period as his best years.

One of his fondest moments was in 2001 when he scored a goal for Al Ahly in a match against Kaizer Chiefs FC in the African Super Cup.

“The most memorable was when Al Ahly won the Champions league against CS Sfaxien at 2006,” he said.

“Playing for Al Ahly is different than playing for any other club I’ve played for. There’s an entirely different back-line ahead of you.”

The footballer who now plays for Wadi Degla says his new team is trying to “finish the league in a good place with the quality we have”.

In spite of his achievements, El-Hadary can’t seem to forget the AFCON final loss to Cameroon.

It was a low moment for him despite having a “great championship”.

“We were disappointed by failing to take the trophy and this is sad to all the people of Egypt and the players,” he added.

TWITTER @thecableng
Copyright 2020 TheCable. All rights reserved. This material, and other digital content on this website, may not be reproduced, published, broadcast, rewritten or redistributed in whole or in part without prior express written permission from TheCable.
Tags
Didier DrogbaegyptEssam El-HadaryGabon 2017sportWadi Degla
Advertisement

‘Police stretched to the limits’ — Atiku expresses support for ‘Amotekun’