INTERVIEW: From life support to winning €100,000 deepTech Oscars — Alonge explains why NAFDAC should use RxAll 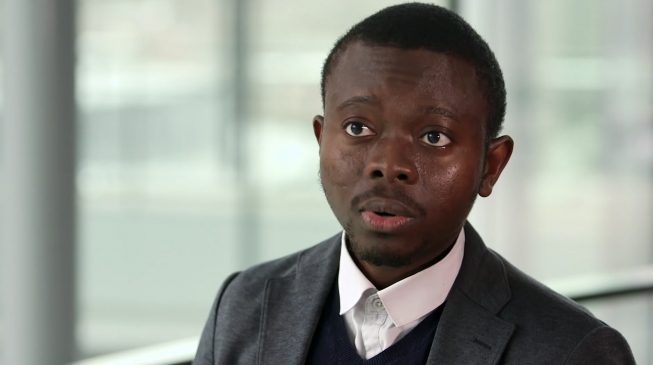 06:46 2019
Print This Article Share it With Friends
👤by Mayowa Tijani  0 Comments
Advertisement

Fifteen years ago, he was a young boy pushed to life support and the brink of death by the wicked claws of fake drugs. Today, he is pushing fake drugs out of every continent of the world, and just last month, he won the deepTech Oscars overall prize of €100,000 (N40.43 million) for developing the world’s first real-time drug authenticator. He is Adebayo Samuel Alonge.

Nigeria’s Adebayo Alonge beat 4,500 deepTech startups from across 119 countries of the world to clinch the final prize in Paris in March. On his journey to the eventual prize, he won the Africa region finals in Cape Town, which was organised by the Africarena, and won the $5,000 prize and associated AI benefits from Microsoft.

In Paris, RxAll won the digital health group category of the competition and the €15,000 Prize money awarded by WeHealth by Servier before winning the overall prize.

In this interview with TheCable, Alonge shares his journey, detailing his successes and aspiration for a world free of fake drugs. 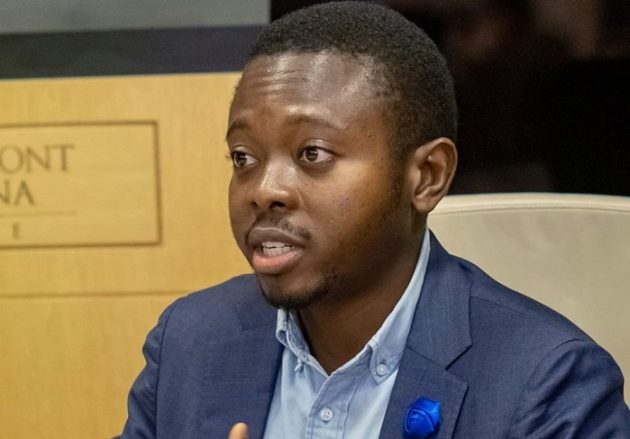 In 2004, Alonge suffered a severe asthma attack, and sought medical attention; he was prescribed Ventolin tabs. He used two four milligrams (4mg) tablets, which turned out to be fake — this landed him life support with fluids filling his lungs. After surviving that experience, he made a resolve to fight fake drugs.

“I made a decision 15 years ago to make it my life mission to eliminate fake drugs in the world,” he told TheCable. “I survived and I have made it my duty to solve the fake drugs crisis and to build a coalition doing so.”

Pursuing his dream, Alonge graduated from Kings College Lagos, proceeding to the University of Ibadan to study Pharmacy, before moving on to the Lagos Business School, where he had his first MBA. Alonge’s dream got even closer to reality at the Yale School of Management, Yale University — where he met with Amy Kao, his co-founder at RxAll, an AI-hyperspectral Platform for Authenticating Drugs.

Still pursuing this same dream, Alonge is currently taking a mid-career masters’ in public administration from the Harvard Kennedy School in the United States. 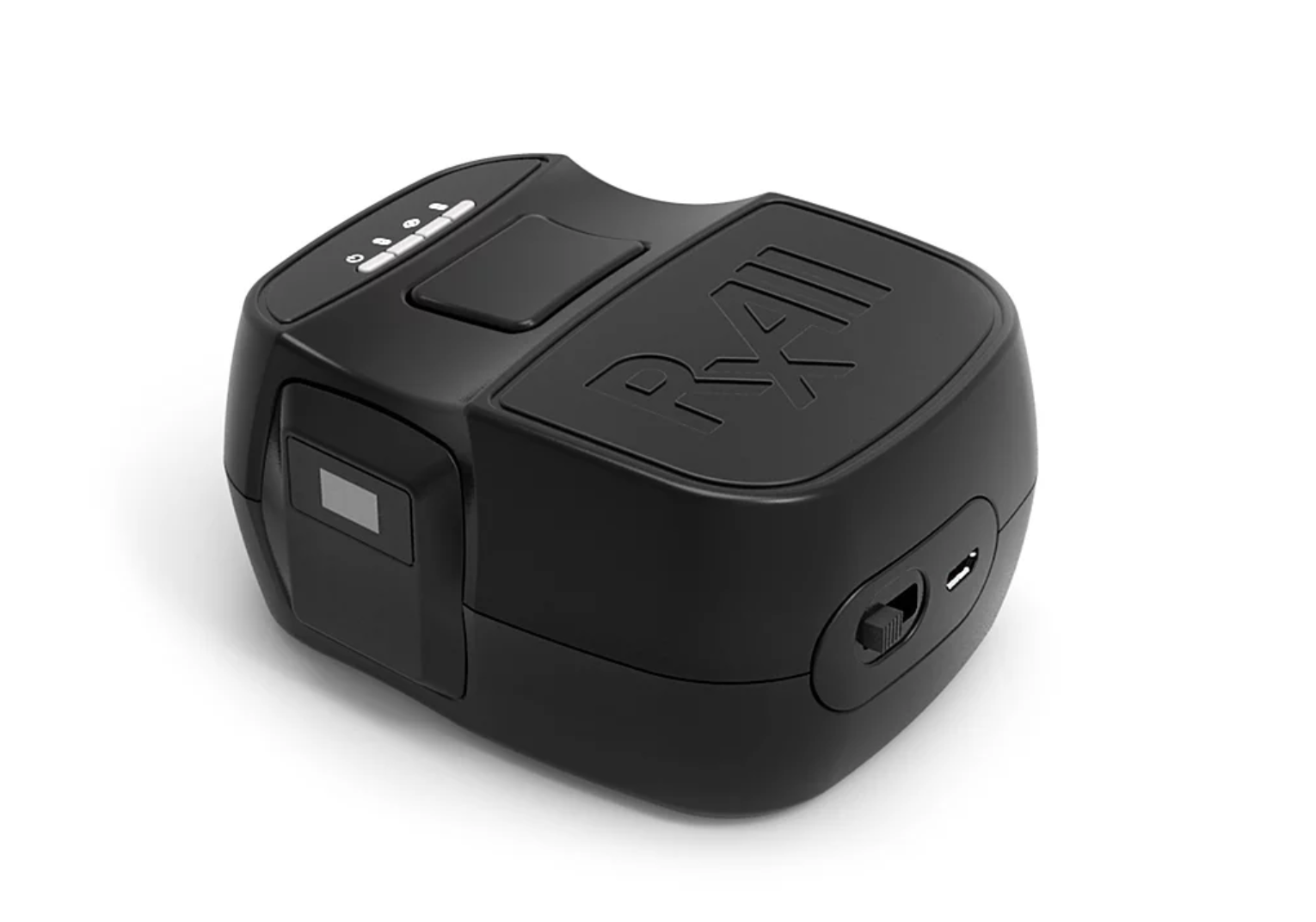 While at Yale, Alonge collaborated with AI experts who employed spectroscopy, which involves emitting radio frequency waves on drug compounds to identify whether or not the drug is real. Typically, a spectrometer costs about $20,000, but the team at RxAll  “has been able to reduce the price to $1,000, an incredible cost saving for pharma companies in rural areas that cannot afford expensive equipment”.

Explaining this massive cut to TheCable, Alonge said: “we leverage programmable AI sensors in our AI- spectrometer which we call a nanoscanner™. This enables us to use fewer components for the hardware since most of the verification takes place in the cloud”.

“Hence we have used digital and AI to achieve cost savings and this coupled with some financing innovation has helped us achieved affordability of 500 times what was in existence prior (access to our solution starts @ $60/mo)”.

‘PEOPLE ASK, WHY ARE YOUR PEOPLE NOT BUYING?’ 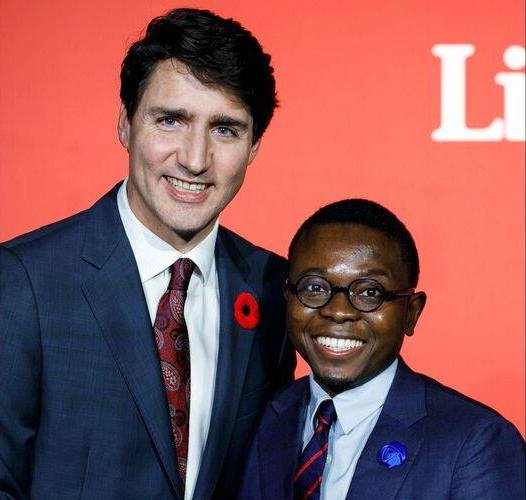 While speaking with TheCable, Alonge, who has been honoured in many nations of the world, said: “We are selling more in other countries than Nigeria and people ask why are your people not buying?”.

Alonge, who was a beneficiary of the YouWin programme in Nigeria, told TheCable that “an early form of RxAll was supported by YouWin and this was used to set up the initial e-commerce platform for drug distribution of authenticated drugs — www.rxallng.com“.

He said “this initial support enabled us to generate some of the early databases which we used to train our AI into the robust algorithm it is today”.

The multinational deepTech startup also seeks to be widely accepted and used in the home of its co-founder, Nigeria.

WHY NAFDAC NEEDS TO USE RxALL 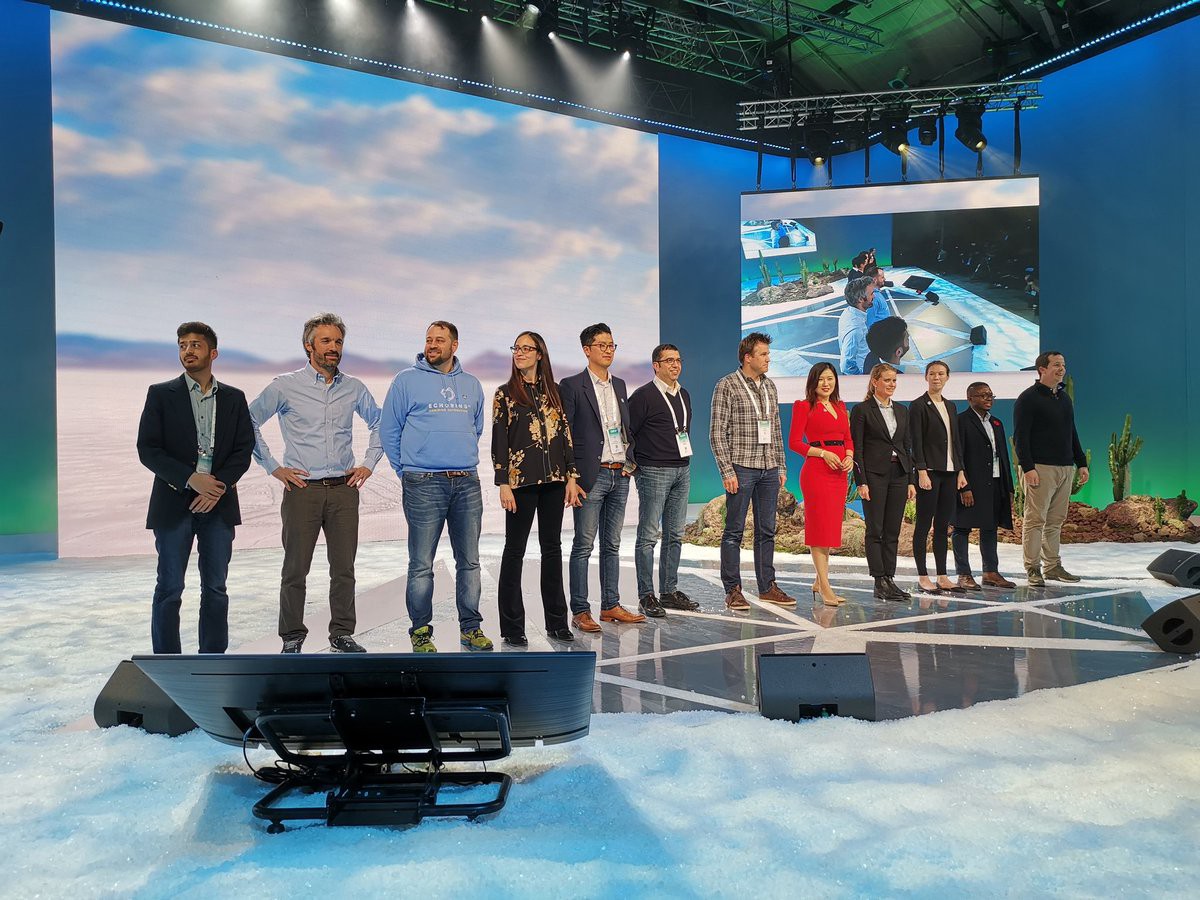 The final 12 deepTech startups (from 4,500 across 119 countries) at the Hello Tomorrow finals in Paris. Alonge (2nd left) is the only African.

“Nigeria needs to back RxAll™ as home-developed deepTech. The Nigerian NAFDAC, Customs and public hospitals need to buy the RxAll™ RxScanners™. It is in Nigeria’s benefit to support RxAll™ because our cash flow is invested into hiring and science research in Nigeria,” he told TheCable.

“We will provide them a risk free use of the platform initially including funding to conduct independent scientific validation of our technical claims.

“With our solution, NAFDAC will be able to see in real time where all bad drugs, bad batches, bad suppliers are showing up in real time. This will improve their responsiveness. In addition, we help them digitise all of their field based activities helping to improve the productivity of their teams”.

His ultimate goal is not winning €100,000 nor driving the world’s first drug authenticator. In search of his ultimate goal, TheCable asked, “What would happen that would make you say: ‘I have done all I ever wanted’ or do you feel that way already?”

While answering this, Alonge gave a glimpse into his next goal, after getting fake drugs off the planet.

“The day when no one dies from fake drugs anywhere in the world, would be my day of achievement. And yet because I am ambitious I will move on to my other great passion — eliminating poverty in the world,” he said.

TWITTER @thecableng
Copyright 2020 TheCable. All rights reserved. This material, and other digital content on this website, may not be reproduced, published, broadcast, rewritten or redistributed in whole or in part without prior express written permission from TheCable.
Tags
Adebayo AlongeAmy KaonafdacRxALLTheCable
Advertisement