‘It is wicked’ to link Danjuma, Ishaku to Tiv/Jukun killings 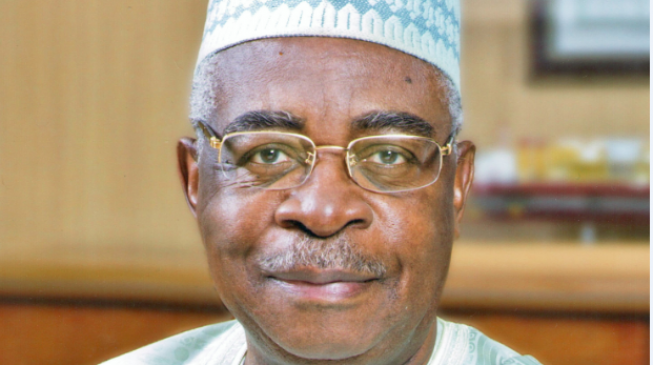 23:33 2019
Print This Article Share it With Friends
👤by Femi Owolabi  0 Comments
Advertisement

Theophilus Danjuma, a former minister of defence, and Darius Ishaku, governor of Taraba state, are doing their best to resolve the Tiv/Jukun crisis, the state government has said.

Bala Dan Abu, media aide to the governor, said in a statement  on Tuesday that there is an effort by a group to tarnish the image of his principal and that of Danjuma who are both Jukun.

The perennial Tiv/Jukun crisis was renewed in April in Kente, Wukari local government, Taraba, and has spread to other areas in the border of the state with Benue.

“In a recent press statement, a group known as Tiv Youth Council made sweeping and frivolous allegations against these two eminent personalities to the effect that they are fueling the Tiv/Jukun crisis,” he said.

“The statement is completely false and deserves no better treatment other than to be thrown into the dustbin. It is completely hollow as it contains nothing to support the grave and wicked allegations made against these eminent Jukun personalities.

“The intention of the group, clearly, is to seek public sympathy by falsely accusing these patriots of complicity in the crisis for no reason other than that they are Jukun. It is blackmail in its raw  manifestation.

“This attitude is unhelpful to the crisis. Gov Ishaku has always been in the forefront of all the efforts to end the crisis. And so is General Danjuma who has always condemned crises and killings in the state and openly supported efforts of government to ensure peace.”

Abu said in the past two years, the governor has visited the communities more than four times to preach peace and to encourage the warring factions to sheath the sword.

These visits, he said, the governor did jointly with Samuel Ortom, his Benue counterpart.

He added that the deputy governors of both states also did same.

“It does not help to play the Ostrich as the Tiv Youth Council has elected to do by pointing accusing fingers at innocent people. All the critical stakeholders  must now join the ongoing efforts by the Taraba and Benue state governments to restore peace to the affected areas,” he said.

TWITTER @thecableng
Copyright 2019 TheCable. All rights reserved. This material, and other digital content on this website, may not be reproduced, published, broadcast, rewritten or redistributed in whole or in part without prior express written permission from TheCable.
Tags
Darius IshakuTaraba StateTY Danjuma
Advertisement