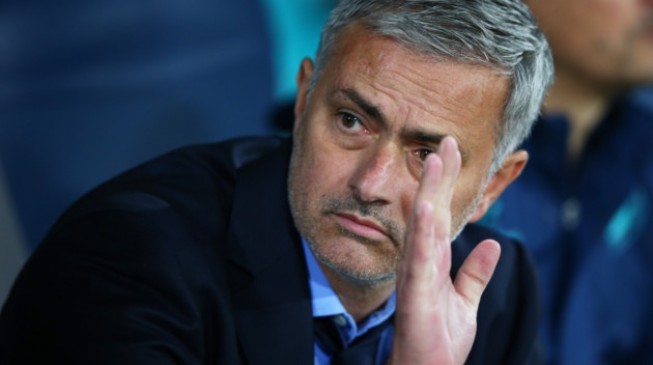 14:38 2017
Print This Article Share it With Friends
👤by Remi Sulola  0 Comments
Advertisement

The Spanish prosecutors accused Mourinho of the alleged offences during his time as Real Madrid manager in 2011 and 2012.

A prosecutor claimed Mourinho failed to declare his income from the use of image rights.

The allegations follow those made against Cristiano Ronaldo made by Spanish tax authorities last week, which led to the player expressing a desire to leave the country and perhaps work with Mourinho again at Old Trafford.

Ronaldo played under Mourinho while the 54-year-old was in charge of Real Madrid between 2010 and 2013.

Mourinho spent three seasons with Real Madrid before returning to Chelsea in 2013.

TWITTER @thecableng
Copyright 2019 TheCable. All rights reserved. This material, and other digital content on this website, may not be reproduced, published, broadcast, rewritten or redistributed in whole or in part without prior express written permission from TheCable.
Tags
ChelseaJose Mourinhomanchester unitedReal MadridSpanish prosecutor officesport
Advertisement