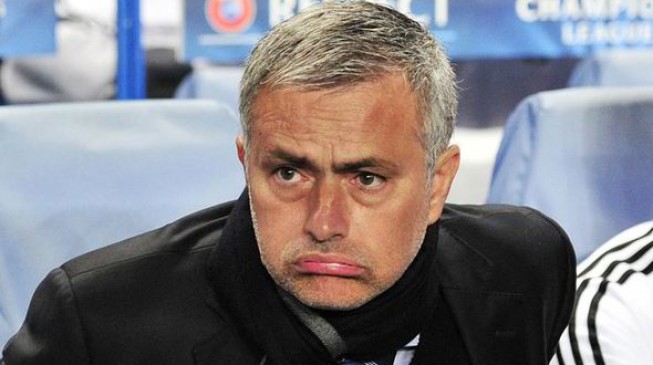 10:40 2017
Print This Article Share it With Friends
👤by Remi Sulola  0 Comments
Advertisement

Manchester United manager José Mourinho has denied allegations that he failed to fully pay his taxes during his time in Spain.

Mourinho says he has not received any notification from Spanish prosecutors despite being accused of tax fraud.

A prosecutor claimed Mourinho benefited from not declaring his income from the use of image rights.

A statement made by his spokesperson said: “Jose Mourinho has not received any notification with regards to the news published today.

“To this date, neither the Spanish tax authorities, not the public prosecutor have contacted Jose Mourinho or his advisers who were hired for the inspection process.

“Jose Mourinho, who lived in Spain from June 2010 until May 2013, paid more than 26 million euros in taxes, with an average tax rate over 41%, and accepted the regularisation proposals made by the Spanish tax authorities in 2015 regarding the years 2011 and 2012 and entering into a settlement agreement regarding 2013.

“The Spanish Government in turn, through the Tax Department, issued a certificate in which it attested that he had regularised his position and was in compliance with all his tax obligations.”

Similarly, Cristiano Ronaldo will testify in court on July 31 over allegations that he defrauded the Spanish authorities of €14.8m in unpaid taxes between 2011 and 2014.

TWITTER @thecableng
Copyright 2019 TheCable. All rights reserved. This material, and other digital content on this website, may not be reproduced, published, broadcast, rewritten or redistributed in whole or in part without prior express written permission from TheCable.
Tags
Cristiano RonaldoJose Mourinhomanchester unitedReal MadridSpanish prosecutor officesport
Advertisement