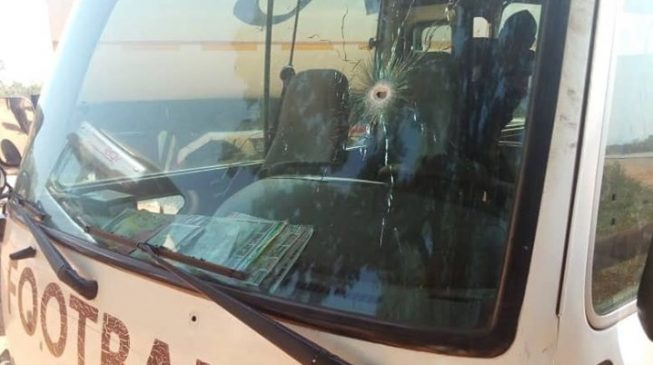 18:07 2019
Print This Article Share it With Friends
👤by Remi Sulola  0 Comments
Advertisement

The team members were on their way to Kano for the Nigeria Professional Football League (NPFL) day six fixture when the incident happened.

Ifeanyi Ubah FC is scheduled to take on Jigawa Golden stars at the Kano stadium on Sunday.

Chukwuma Ubah, chairman of the club, narrated the incident to TheCable .

“Our bus was attacked by gunmen in Kabba. The driver and a player was hit by bullets fired at the bus. They have been taken to a hospital nearby where they are being attended to. We thank God that no life was lost,” he said.

In a statement, the management of the club appealed to the federal government to boost security in the country. 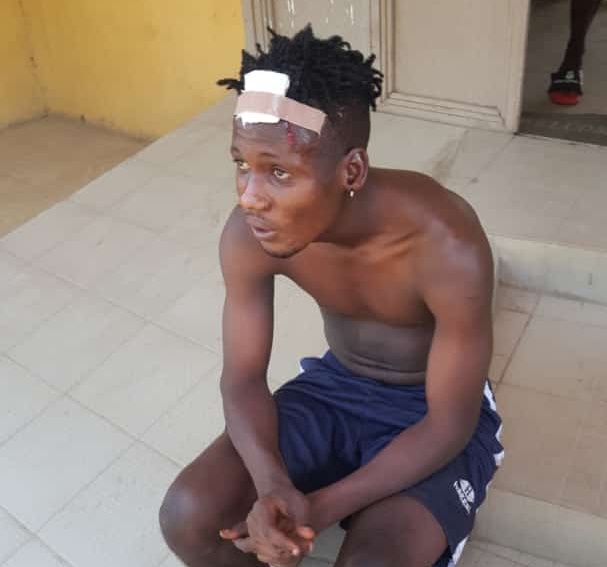 “We wish to use this medium to appeal to the Federal Government as well as football regulatory bodies; Nigerian Football Federation(NFF) and the League Management Company (LMC) to further intensify security efforts to ensure the safety of teams who often have no choice than to travel long distances by road, especially clubs owned by Private investors who are made to invest their hard earned money in the growth and development of Nigerian football,” the statement read.

“Conclusively, fans, well wishers, supporters and Nigerians in general are kindly urged to keep the entire management, coaching staff and players of FC Ifeanyi Ubah in their prayers in this moment of despair.”

TWITTER @thecableng
Copyright 2020 TheCable. All rights reserved. This material, and other digital content on this website, may not be reproduced, published, broadcast, rewritten or redistributed in whole or in part without prior express written permission from TheCable.
Tags
Chukwuma UbahFC Ifeanyi UbahJigawa Holden StarsLMCNPFL
Advertisement