Kaduna CAN: We’ve paid over N300m ransom to kidnappers in 4 years 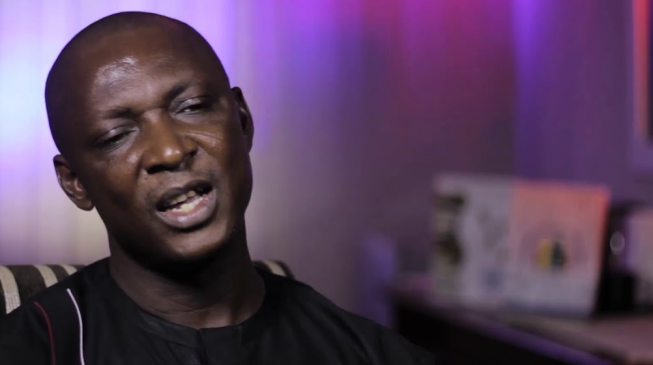 14:50 2019
Print This Article Share it With Friends
👤by TheCable  0 Comments
Advertisement

The Kaduna state chapter of the Christian Association of Nigeria (CAN) says the church has spent over N300 million to secure release of members who have been kidnapped in the last four years.

Joseph Hayab, chairman of CAN in the state, disclosed this in an interview with TheCable on Friday.

Hayab said more than 20 churches, especially, those located in communities along Kaduna-Abuja road have been closed as people living in those areas have relocated as a result of the activities of kidnappers.

“It is sad to know that the church alone, from our statistics -ECWA Church, Baptist Church, Anglican Church, Catholic Church and many other Churches in Kaduna whose members have been kidnapped, have had to cough out between N200,000 and N8 million to kidnappers to secure their release. In the last four years, the church in Kaduna has paid over N300 million to kidnappers.”

He said the most embarrassing of such ransoms is that of a pastor of Friendship Church Kudenda, a suburb of Kaduna, which the kidnappers insisted that the N600,000 ransom must be accompanied with cigarettes worth N10,000.

He said in Kachia, a reverend father was abducted and a ransom of N1.5 million was paid but he has not been released after three months, “an indication that he might have been killed”.

“In many of our villages along Abuja road, people have abandoned their homes and relocated to places like Buwaya, Gonin- Gora, Romi and other suburbs around Kaduna metropolis as a result of activities of kidnappers,’’ he said.

“These are farmers, they don’t have any work, they keep coming around looking for assistance from us to pay rent and buy food. They are really suffering because no effort is being made to tame or put kidnapping activities in Kaduna state in check.

“Three weeks ago, kidnappers went to Marraban Rido, broke into three houses and abducted three women. I can go on and on to tell you incidences of people being frequently kidnapped and we keep on looking for money to pay the kidnappers.

“It has come to a stage that we will not allow this to continue anymore because we have cried enough and no action is being taken and we are even being accused for crying out.

Yakubu Sabo, spokesman of the Kaduna police command, was not available for comments as of the time this report was filed. He neither answered calls nor respond to a text message sent.

TWITTER @thecableng
Copyright 2020 TheCable. All rights reserved. This material, and other digital content on this website, may not be reproduced, published, broadcast, rewritten or redistributed in whole or in part without prior express written permission from TheCable.
Tags
CANJoseph HayabKaduna
Advertisement