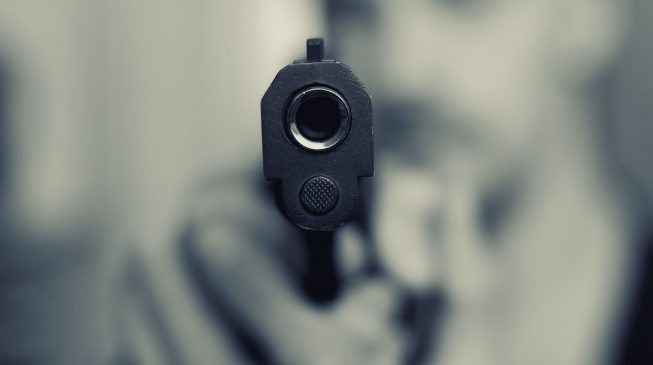 17:55 2019
Print This Article Share it With Friends
👤by Haleem Olatunji  0 Comments
Advertisement

Gunmen had broken into Maji’s residence in the school last week. They had shot sporadically into the air to scare the students and members of staff.

Family sources said he was released on Wednesday night after the payment of undisclosed amount as ransom.

“We thank God that he is back home safely. He was released yesterday (Wednesday night) after the payment of ransom,” the source said.

“This is the second time this is happening to the family. About two years ago, his wife was kidnapped. This is very unfortunate. The family is in a trauma, but we are grateful that he is back home.”

The source said after the bandits collected the ransom, they dropped the principal at a location and he hired a commercial motorcycle which brought him home.

Yakubu Sabo, spokesman of the Kaduna police command, could not be reached for comments as his phone was switched off.

The high rate of insecurity in Kaduna has been a source of concern to the government and residents.

TWITTER @thecableng
Copyright 2020 TheCable. All rights reserved. This material, and other digital content on this website, may not be reproduced, published, broadcast, rewritten or redistributed in whole or in part without prior express written permission from TheCable.
Tags
InsecurityKadunakidnapprincipalschool
Advertisement