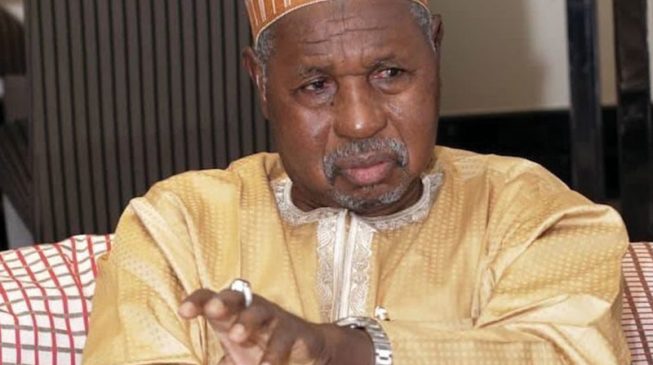 09:04 2019
Print This Article Share it With Friends
👤by News Agency  0 Comments
Advertisement

This is said to be part of a peace deal between bandits and the state government.

The situation was said to have prompted the state government to engage leaders of the bandits in a dialogue, during which agreements were reached to release some of their members held by security agencies.

During the handover of the bandits, Aminu Masari, governor of the state, said he and the security chiefs has been visiting the local government areas that shared borders with Rugu forests, which served as a hideout for the bandits.

Masari said part of the agreement was the handover of bandits in detention who had not been prosecuted.

According to him, the bandits would, in return, handover to government the people they kidnapped and were in their custody.

He said the process started on Monday, with the release of five people; two females and three males, while 20 more will be released before the end of September 10.

He added that many more kidnap victims would be released as part of the peace deal.

TWITTER @thecableng
Copyright 2019 TheCable. All rights reserved. This material, and other digital content on this website, may not be reproduced, published, broadcast, rewritten or redistributed in whole or in part without prior express written permission from TheCable.
Tags
Aminu MasaribanditsKatsinakidnapping
Advertisement