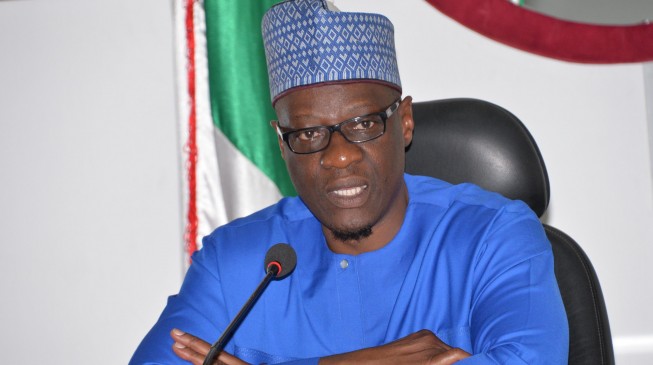 23:50 2018
Print This Article Share it With Friends
👤by Jamilah Nasir  0 Comments
Advertisement

The Kwara state government has assured the International Press Institute (IPI) of its support in ensuring that Nigeria successfully hosts the IPI world congress in June.

Abdulfattah Ahmed,  the state governor, gave the assurance on Sunday while receiving a delegation of the IPI congress media and publicity committee, in Ilorin, the state capital.

Ahmed said he would sponsor journalists from the state to the congress which will hold in Abuja.

The governor said “the IPI World Congress should be used to showcase the best of Nigeria and its uniqueness as a united and vibrant country despite its challenges”.

He added that he believed in free press towards ensuring adequate information dissemination to the people within and outside the country.

The IPI delegation also paid a visit to Kwara Radio and NTA Ilorin, where it solicited support for the success of the congress.

It also visited the Nigeria Union of Journalists (NUJ) Kwara state council office where a special congress was held to sensitise journalists on the importance of Nigeria hosting the congress and the need for them to contribute to a hitch-free outing.

TWITTER @thecableng
Copyright 2019 TheCable. All rights reserved. This material, and other digital content on this website, may not be reproduced, published, broadcast, rewritten or redistributed in whole or in part without prior express written permission from TheCable.
Tags
congressIPIkwara
Advertisement