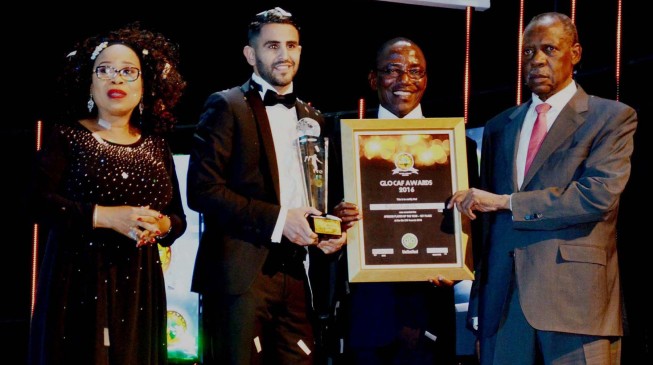 12:24 2017
Print This Article Share it With Friends
👤by Remi Sulola  0 Comments
Advertisement

“‎Obviously, what happened last season was amazing but we knew it wasn’t going to happen again for a small team like Leicester. We knew that it was not going to be like last season for us this season,‎ with more games for us to play.

“Though, its not too bad you know because we qualified for the knock out stages of the UCL but in the League it’s not very good. We are not a big team like the top 6 teams in England but we are trying to do our best.

“At the moment in the dressing room, it is fighting to stay in the Premier League and it was the same when we started last season, and it is still the same. We’ll keep working hard and we’ll see what we can do this season.”

But he expressed happiness at his emergence as African Footballer of the Year, saying: “I am very happy to win it because it was against two great players.

“It is never easy to win‎ a big award like this, so I am very happy and I am very pleased.

Mahrez also spoke about shifting focus to the African Cup of Nations, which begins in a week.

“It won’t be easy in Gabon‎ because there are lots of good teams there,” he said. “But it’ll be very good to win the AFCON trophy. Like I said, in Africa it’s never easy to win one game.”

TWITTER @thecableng
Copyright 2020 TheCable. All rights reserved. This material, and other digital content on this website, may not be reproduced, published, broadcast, rewritten or redistributed in whole or in part without prior express written permission from TheCable.
Tags
2016 Glo-Caf awards2016/2017 uefa champions leagueAfconAlgeriaCAFLeicester CityRiyad Mahrezsport
Advertisement

Fani-Kayode and his ‘love’ for Southern Kaduna people