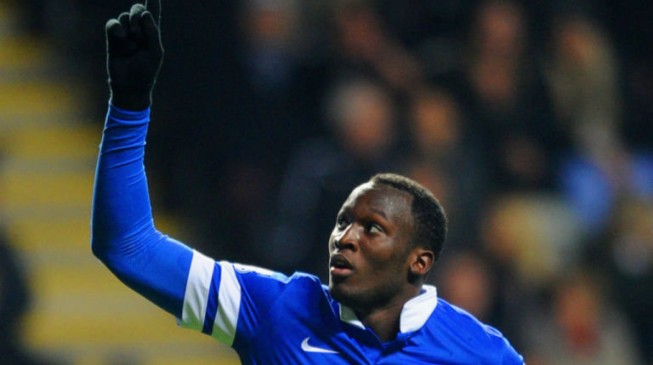 11:36 2017
Print This Article Share it With Friends
👤by Remi Sulola  0 Comments
Advertisement

United and Premier League rivals, Chelsea, have been tracking the Belgian forward all summer.

The deal is expected to be finalised this weekend.

Lukaku was Mourinho’s main summer transfer target, and now that the deal is in the bag, United may no longer be interested in Real Madrid striker Alvaro Morata.

The Belgian will link up with Jose Mourinho whom he played under at Chelsea. The Portuguese sold him to Everton for £28m in 2014.

Lukaku is expected to join the Red Devils on their five-game pre-season tour of the US, with the squad leaving for Los Angeles on Sunday.

TWITTER @thecableng
Copyright 2020 TheCable. All rights reserved. This material, and other digital content on this website, may not be reproduced, published, broadcast, rewritten or redistributed in whole or in part without prior express written permission from TheCable.
Tags
ChelseaEd WoodwardEvertonJose Mourinhomanchester unitedRomelu Lukakusport
Advertisement