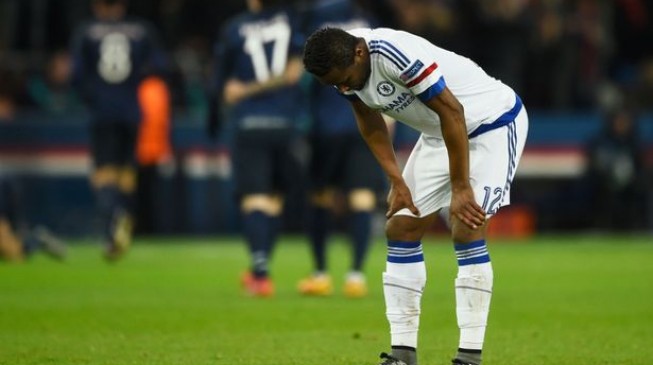 12:00 2016
Print This Article Share it With Friends
👤by Remi Sulola  0 Comments
Advertisement

Even though PSG beat Chelsea 2-1, Mikel’s away goal will help Chelsea remain in the race.

PSG’s Ibrahimovic scored the first goal in the 39th minute and it was Mikel Obi’s gaffe that led to the goal.

After Mikel gave away a silly free kick five yards from the penalty area, Ibrahimovic took the free kick and hit the Nigerian, who deflected it into the net. 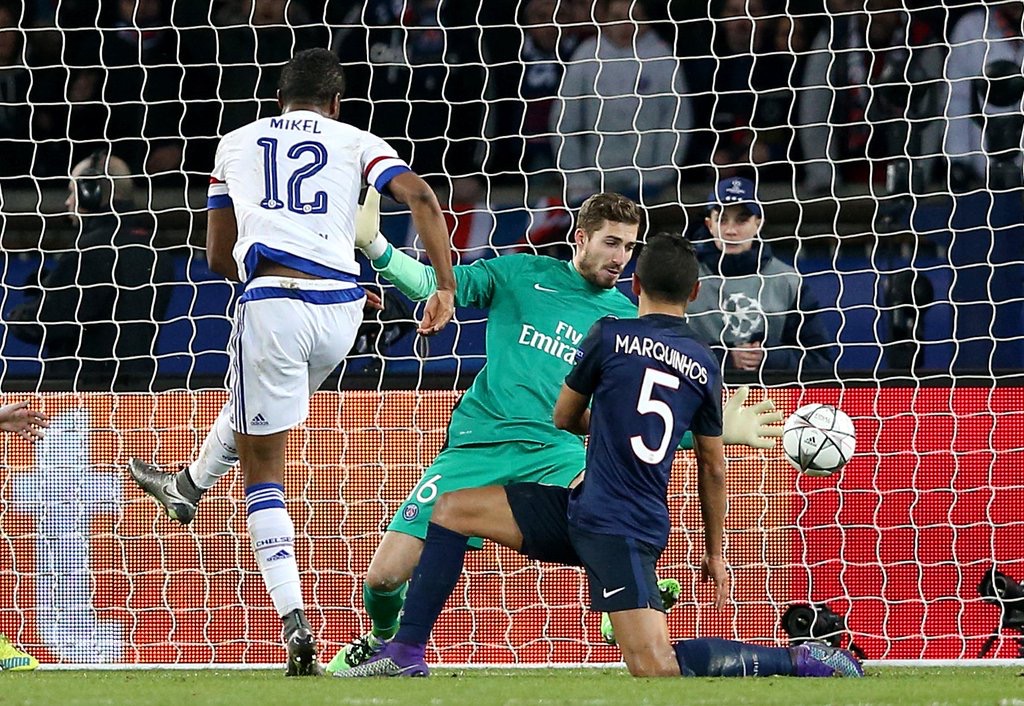 Mikel scores in the final minute of the first half

In the 45th minute, Mikel made up for his mistake by smashing in an equaliser from the six yard box, making it his second ever UEFA Champions League goal in his career.

But it was PSG who laughed last, as Cavani scored the winner in the 78th minute.

TWITTER @thecableng
Copyright 2020 TheCable. All rights reserved. This material, and other digital content on this website, may not be reproduced, published, broadcast, rewritten or redistributed in whole or in part without prior express written permission from TheCable.
Tags
Chelsea FCJohn Obi MikelPSGUEFA Champions League
Advertisement