Let me live my normal life until I return to football, Mourinho tells media 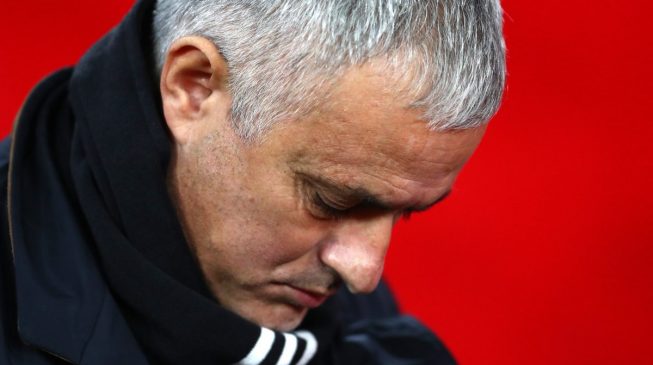 21:16 2018
Print This Article Share it With Friends
👤by Jonathan Ledger  0 Comments
Advertisement

Jose Mourinho, former Manchester United manager, has spoken of his desire not to talk about his former employees.

The Portuguese coach, 55, said this in a statement released to the media on Wednesday.

“I know that you are all aware of my professional principles. Each time a chapter is closed I show my deepest respect and I don’t make any comments about my former colleagues,” the man known as “the special one” said.

The former Porto coach said he is “proud” to have coached at United.

“I have been immensely proud to wear the badge of Manchester United since the first day I arrived, and I believe all United supporters recognise this,” he said.

“Just as was the case with my previous clubs, I have worked with some wonderful people and I believe that some will be my friends for life.”

Mourinho pleaded with journalists to respect his privacy, while also wishing them happy holidays.

“I hope the media will also respect my position and let me live my normal life until the moment I decide to return to football.
Merry Christmas,” his statement read.

Jose Mourinho was sacked as Man Utd coach on Tuesday after two and half seasons.

His sack came three days after he led the Old Trafford club to a damaging 1-3 defeat to Liverpool at Anfield.

TWITTER @thecableng
Copyright 2019 TheCable. All rights reserved. This material, and other digital content on this website, may not be reproduced, published, broadcast, rewritten or redistributed in whole or in part without prior express written permission from TheCable.
Tags
Jose Mourinhomanchester united
Advertisement