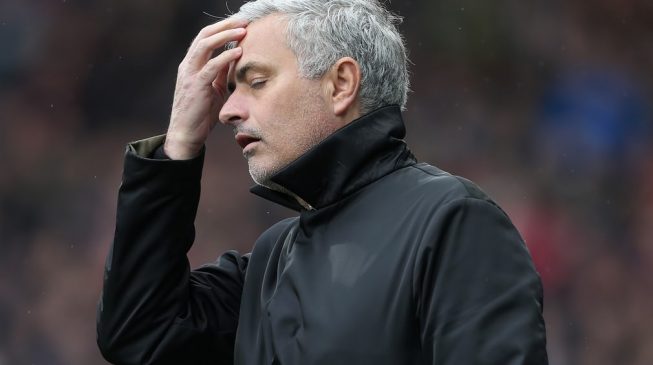 14:41 2018
Print This Article Share it With Friends
👤by Remi Sulola  0 Comments
Advertisement

According to Spanish newspaper El Mundo, Mourinho was handed a six-month sentence for each of the two financial crimes he was accused of.

Spanish law states that a sentence of under two years for a first time offender can be served on probation.

Prosecutors in 2017 filed a claim against Mourinho on two counts of tax fraud dating back to when he coached Real Madrid.

Mourinho left Real Madrid in 2013 to manage Chelsea for a second spell before joining United in 2016.

The settlement comes amid a growing list of tax fraud cases involving football stars in Spain.

TWITTER @thecableng
Copyright 2019 TheCable. All rights reserved. This material, and other digital content on this website, may not be reproduced, published, broadcast, rewritten or redistributed in whole or in part without prior express written permission from TheCable.
Tags
Cristiano RonaldoJose MourinhoLionel Messimanchester unitedSpanish Tax ProsecutorsSport
Advertisement