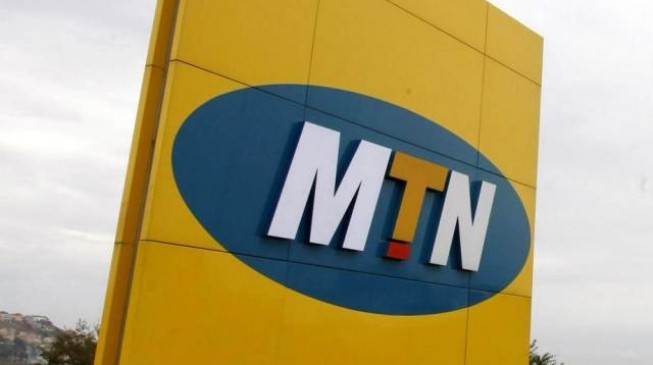 18:25 2018
Print This Article Share it With Friends
👤by Oluseyi Awojulugbe  2 Comments
Advertisement

MTN Group Limited says it is anticipating a profit in its 2017 financial statement, adding that it has recovered from a $1 billion fine it paid for its Nigerian unit.

In a statement, the company which is Nigeria’s largest telecommunications network, said the financial statement would cover 12 months for the period ended December 31, 2017.

The company announced that it lost $200m in 2016 – the first full-year loss of the company in its 22 years of existence.

It blamed the loss on the fine imposed on it by the Nigerian Communications Commission.

In 2016, NCC imposed a fine on the telecommunication giant over its failure to disconnect 5.1 million unregistered SIM cards.

The fine was reduced to N780bn in December 2015 and was further reduced in June 2016 to N330bn, with payment spread over three years.

TWITTER @thecableng
Copyright 2020 TheCable. All rights reserved. This material, and other digital content on this website, may not be reproduced, published, broadcast, rewritten or redistributed in whole or in part without prior express written permission from TheCable.
Tags
BloombergMTNProfit
Advertisement