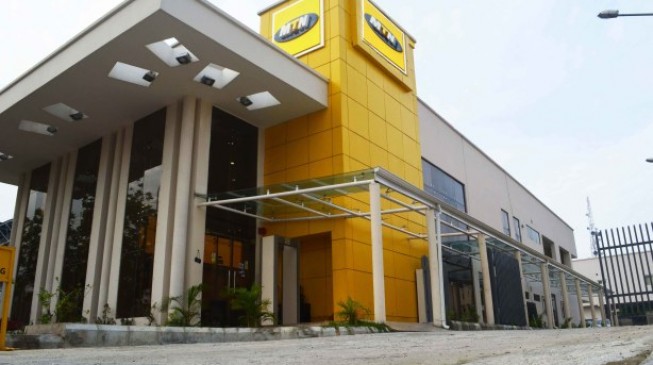 08:06 2020
Print This Article Share it With Friends
👤by Oluseyi Awojulugbe  0 Comments
Advertisement

Shares belonging to MTN Nigeria were an investor-favourite on Monday, leading the gainers’ chart on the Nigerian Stock Exchange (NSE).

This comes after Abubakar Malami, the attorney general of the federation, withdrew from a $2 billion tax dispute case against the company.

At the close of trading on Monday, MTNN’s share price had appreciated by N11.60 to close at N127.60 per share.

On the other hand, Presco recorded the highest loss, declining by N4.65 to close at N52.25 per share.

Access Bank was the toast of investors during the day, accounting for 63.69 million shares valued at N682.46 million.

In September 2018, Abubakar Malami, the attorney general of the federation, demanded that the telco pay $2 billion in tax arrears.

The AGF had said his office made a “high-level calculation” that MTN should have paid approximately $2 billion in taxes relating to the importation of foreign equipment and payments to foreign suppliers since 2008.