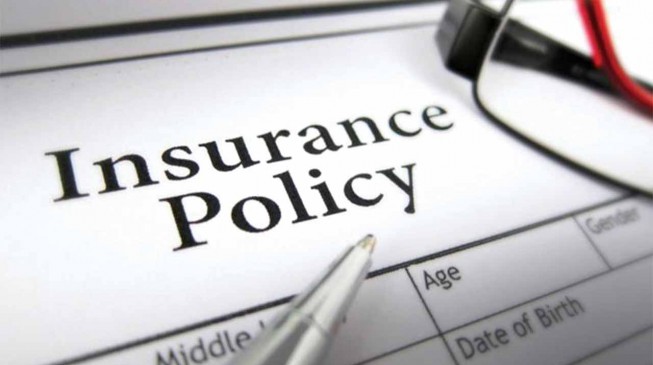 12:01 2019
Print This Article Share it With Friends
👤by Oluseyi Awojulugbe  0 Comments
Advertisement

Speaking on Saturday at a seminar organised for journalists on Saturday, Pius Agboola, NIACOM’s director of policy said the recapitalisation exercise will change the negative image of the sector and increase its contributions to the country’s gross domestic product (GDP).

“NAICOM wants to ensure that stronger underwriting firms emerge in the country,” he said.

“Viable and solid companies that are able to support the government in its policies and which are able to create employment and add other value to the economy must emerge in the insurance sector.

“For the avoidance of doubt, and for an instrument to be treated as paid-up share capital, the following criteria among others must be satisfied,” he said.

“It must represent the most subordinate claim in liquidation of the insurer/ reinsurer; The investor is entitled to a claim, only on the residual assets that is proportional with its share of issued capital, after all, senior claims have been paid in liquidation (such that it has an unlimited and variable claim, not fixed or capped claim);

“The principal is perpetual and never repaid outside of liquidation; Distributions are paid out of distributable profit or retained earnings; There are no circumstances under which the distributions are obligatory; It must not be a loan on the company or margin facility whatsoever.”

Insurance companies have been given the option of merger and acquisition to be able to meet the requirement.

TWITTER @thecableng
Copyright 2020 TheCable. All rights reserved. This material, and other digital content on this website, may not be reproduced, published, broadcast, rewritten or redistributed in whole or in part without prior express written permission from TheCable.
Tags
insurance companiesNational Insurance Commission (NAICOM)recapitalisation
Advertisement