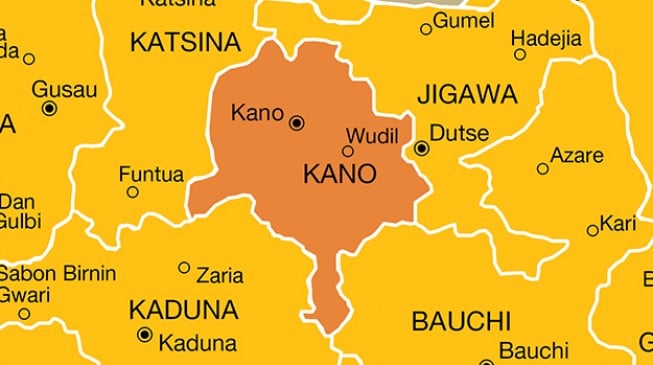 16:33 2016
Print This Article Share it With Friends
👤by News Agency  0 Comments
Advertisement
The National Agency for the Prohibition of Trafficking in Persons and other Related Matters (NAPTIP), Kano zonal command, has rescued 146 victims of human trafficking within the last five months.

Shehu Umar, the NAPTIP Kano zonal commander, made the disclosure in an interview with NAN in Kano on Thursday.

He said the victims, comprising males and females, were rescued from the four states of Kano, Katsina, Kaduna and Jigawa, which make up the zone.

He said the agency recorded 51 cases of human trafficking and other related issues within the period.

“So, from January to date we are able to record four internal and 23 external trafficking cases in the zone,” Umar said.

The zonal commander said the agency recorded the achievements through collaboration with other security agencies in the zone.

He said NAPTIP would continue to partner such agencies with a view to achieving the desired results.

“The collaboration enabled us to transfer cases to other sister agencies and vice versa; this has really assisted us in achieving what we achieved so far,” he said.

He explained that the agency also secured two convictions within the period while 24 cases were still under investigation.

He said the agency would continue to enlighten the public on the dangers associated with human trafficking and other related offences.

“We also conducted sensitisation programmes in six secondary schools in Kano and Kaduna states,” he said.

TWITTER @thecableng
Copyright 2020 TheCable. All rights reserved. This material, and other digital content on this website, may not be reproduced, published, broadcast, rewritten or redistributed in whole or in part without prior express written permission from TheCable.
Tags
abductionchildJanuarykidnapNAPTIPtrafficking
Advertisement