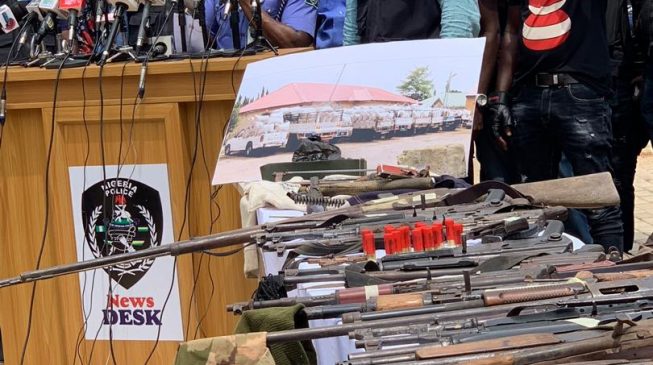 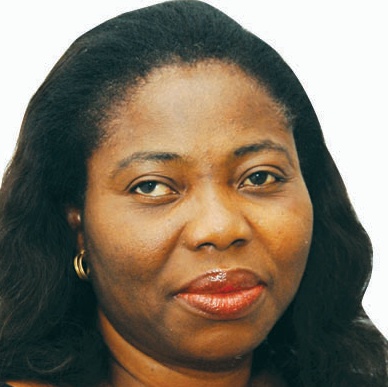 At times like this, one can’t help but go down memory lane and be thankful for some divine helps here and there; for a privilege as great as undergoing the National Youth Service Corps scheme when Nigeria was still a nation and not nations within a nation as it is today. I remember my first trip to the Federal Capital Territory, Abuja, as a prospective youth corps member.

I had left Lagos early in the morning for the capital city. But I arrived there late. Unfortunately, I had passed the NYSC camp which was at Dutse, many kilometers before the city. I was stranded. With neither a relative in Abuja nor money to lodge in a hotel for the night, I was desperate for help.

Confused and directionless, help came through a young man from the Northern part of the country.   He gladly offered to accommodate me for the night. I slept in one of the rooms in his three-bedroom apartment. I was not afraid of being kidnapped, raped or used for rituals. All I saw in this gentleman was a Nigerian eager to help a fellow citizen, especially one that was in the city to serve her fatherland. And he proved to be a responsible man indeed. He didn’t take advantage of me in anyway whatsoever.

When it was time for dinner, I and the other guests in the house, who incidentally were all men, ate from the same tray, and we all sat on the floor. He is a Muslim. I am a Christian. But our religious background didn’t matter. He is from the north while I hail from the South, but the difference in our tribe and tongue was of no relevance. We chose to stand in brotherhood. We saw ourselves as Nigerians. Although, I can no longer remember the name of my benefactor, I can never forget his kindness. It shall be etched in my mind forever.

Sadly, this sense of brotherhood is fast becoming a rarity in this country. We no longer trust ourselves. Children are not even safe in the hands of some fathers not to talk of strangers. We have had too many reports of fathers raping their own children. You dare not trust a caregiver, cleric or neighbor with your child. And to imagine that a young girl would sleep in a house full of men and would not be raped could only exist in one’s imagination these days. It’s a fairy tale, the kind you see in movies.

Nigeria is a picture of a nation on a steady decline.  All kinds of bizarre things are happening everywhere. This week alone, 18 passengers on board a commercial bus along East-West road area in Rivers State were kidnapped along with the driver; University of Abuja students were reportedly attacked in their hostels just as female students of the University of Uyo protested twice in three days to draw attention to attacks on them in their hostels. As if that was not enough, soldiers that were paid to protect Nigerians, were found guilty of gang-raping a female student of Adekunke Ajasin University, Akungba Akoko at a military checkpoint.

The 300-level student of the Department of Religious and African Studies, was reportedly attacked while returning from the campus. In Bauchi State, four students of Abubakar Tafawa Balewa University were killed due to the school authorities’ failure to construct an ordinary bridge to link the university to its hostels. The ramshackle bridge in use collapsed after a heavy downpour on Monday. Lecturers are not safe too. The Academic Staff Union of Universities at the Obafemi Awolowo University recently called on the Inspector General of Police and Osun State Police Commissioner to address the rising incident of kidnapping in the country or risk industrial action by lecturers. The association issued the statement after one of their members was kidnapped.

To worsen the situation, children are constantly raped in internally displaced persons’ camps in exchange for food. Just this last Tuesday, a 10 year-old girl raped at an internally displaced persons’ camp in Benue State gave birth to a baby girl. Many kids in IDPs camps lack the basic amenities of life; they don’t even have access to basic education. In Nigeria, children constitute the bulk of the population in IDPs camps. Of the over 1.78 million IDPs in Nigeria as of February 2018, children and women constitute 79 percent of the population with 28 percent of them being children under five, according to the World Food Programme.

Nigeria’s children situation is becoming increasingly precarious. While one out of every three Nigerians lives below the poverty line, this proportion surges to 75 per cent among children according to UNICEF. Similarly, reports by Muffled Voices say 60 per cent of Internally Displaced Persons in Africa are children. These children were forced to flee from their homes due to Boko Haram and herdsmen attacks. Many of these children were there when their parents were either slaughtered or shot   by their assailants. Unfortunately, these children are left alone to bear the agony of witnessing the deaths of their parents right in front of them with no one to explain to them the reasons for these needless killings. These children will live with this memory for life. They will one day unleash their anger on the society. They will one day take a revenge on their parents’ murderers.

Switzerland is the best place in the world to be born according to the 2014 Nomad Capitalist Report. Of course, the Human Development Index still rates Norway as the most developed country in the world. Amazingly, Switzerland wasn’t even near the list of the top 10 countries in the world 25 years ago. But, today, it has one of the best GDP per capita in the world. Its infant mortality is one of the world’s lowest, unlike Nigeria’s that is highest.

How can children who see life from the mirror of bloodshed and violence compete favourably with kids that view the world from a developmental perspective? Nigeria will definitely reap the fruit of the seed it is sowing in its children. A nation that fails to sow the seeds of superb social security and welfare package for its children today cannot expect to reap the harvest of responsible and patriotic citizens tomorrow.

As long as the law of sowing and reaping subsists, what we are currently witnessing in the country today in terms of security challenges will be child’s play in comparison to what lies ahead of us if we continue to breed these children of anger. The only escape route is for our leaders to sit up and invest in these children as it is being done in other progressive societies. They should stop paying lip service to issues that have to do with the development of the Nigerian child.  The first step is to tackle insecurity and   provide the enabling environment for these kids to thrive. The nation owes them this responsibility. There is also the need to improve on child enrolment in schools and invest in educating these children. We should remember that the children that are not trained today will destroy whatever thing we think we are building as a nation tomorrow.