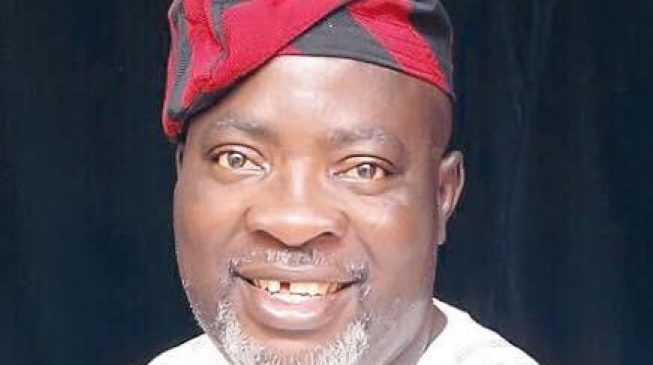 21:02 2018
Print This Article Share it With Friends
👤by Chinedu Asadu  0 Comments
Advertisement

On Sunday, the NNPC said though it incurs the subsidy cost daily, the benefit is being enjoyed by only a few due to “continued smuggling” of petrol in the country.

But the opposition accused the current administration of fabricating claims that it is subsidising the cost of petrol.

In a statement on Monday, the PDP said the claim by the corporation is a move by the All Progressives Congress (APC) government “to cover huge fraud in the presidency”.

The party said the figures given by the NNPC is “cleverly fabricated to retire the already exposed stealing of trillions of naira by presidency cabal and APC interests.”

“It is duplicitous for the Nigeria National Petroleum Corporation (NNPC) to claim a sudden surge in fuel purchase expenses at the same time that the nation faced the harshest fuel shortage across the country with Nigerians paying exorbitantly for the product,” read the statement signed by Kola Ologbondiyan, PDP spokesman.

“The APC-led presidency is drawing its deceptive proclivity and concealment of fraud too far; and to think that such is hatched in a sector that is under the direct supervision of President Muhammadu Buhari as minister of petroleum affairs is most disheartening.

“This is the same presidency that claimed to have abolished fuel subsidy payments and even accused the immediate past administration of alleged corruption in its subsidy management. It is therefore strange that the same government can pull out unimaginable figures and claim it is the cost of subsidy enjoyed by Nigerians.”

The PDP wondered why Nigerians are still paying “as high as N250 to N300 per liter on fuel” despite the subsidy cost.

“We have since charged the Buhari-led Presidency to come out clear on the truth on the administration of subsidy under its watch,” it said, adding: “The question is; why is the federal government cloaking the subsidy regime in secrecy if not to conceal its duplicity?”

TWITTER @thecableng
Copyright 2020 TheCable. All rights reserved. This material, and other digital content on this website, may not be reproduced, published, broadcast, rewritten or redistributed in whole or in part without prior express written permission from TheCable.
Tags
Fuel subsidyNNPCPDP
Advertisement