No one can fill my wife’s place, says husband as Funke Olakurin is buried 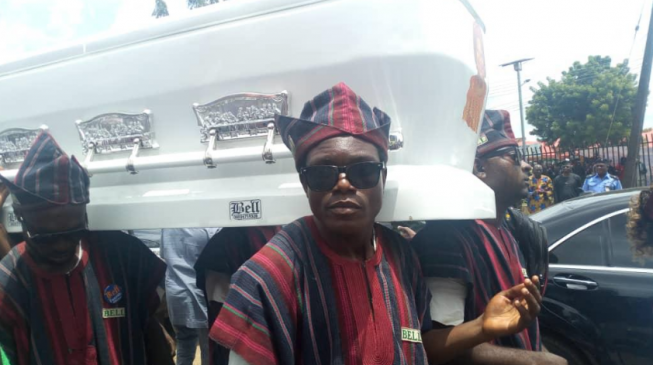 18:23 2019
Print This Article Share it With Friends
👤by Temitope Yakubu  0 Comments
Advertisement

Idowu, husband of Funke Olakunrin, late daughter of Reuben Fasoranti, Afenifere leader, says he will miss his wife so much.

Olakunrin, 58, was murdered by suspected kidnappers along Benin-Ore highway while returning to Lagos after visiting her father in Akure, Ondo state capital.

Speaking at her funeral service in Akure on Monday, Idowu described his late wife as an easy-going woman who.

“I will miss Funke so much. No one on earth can fill the space she has left in my life, that of the children and family,” he said.

In his sermon, Simeon Borokin, Anglican bishop of Akure diocese, said Nigeria as a country is no longer safe due to the nation’s security challenges.

Borokini said the attacks and killing of people by armed men in the country show that the government has failed. 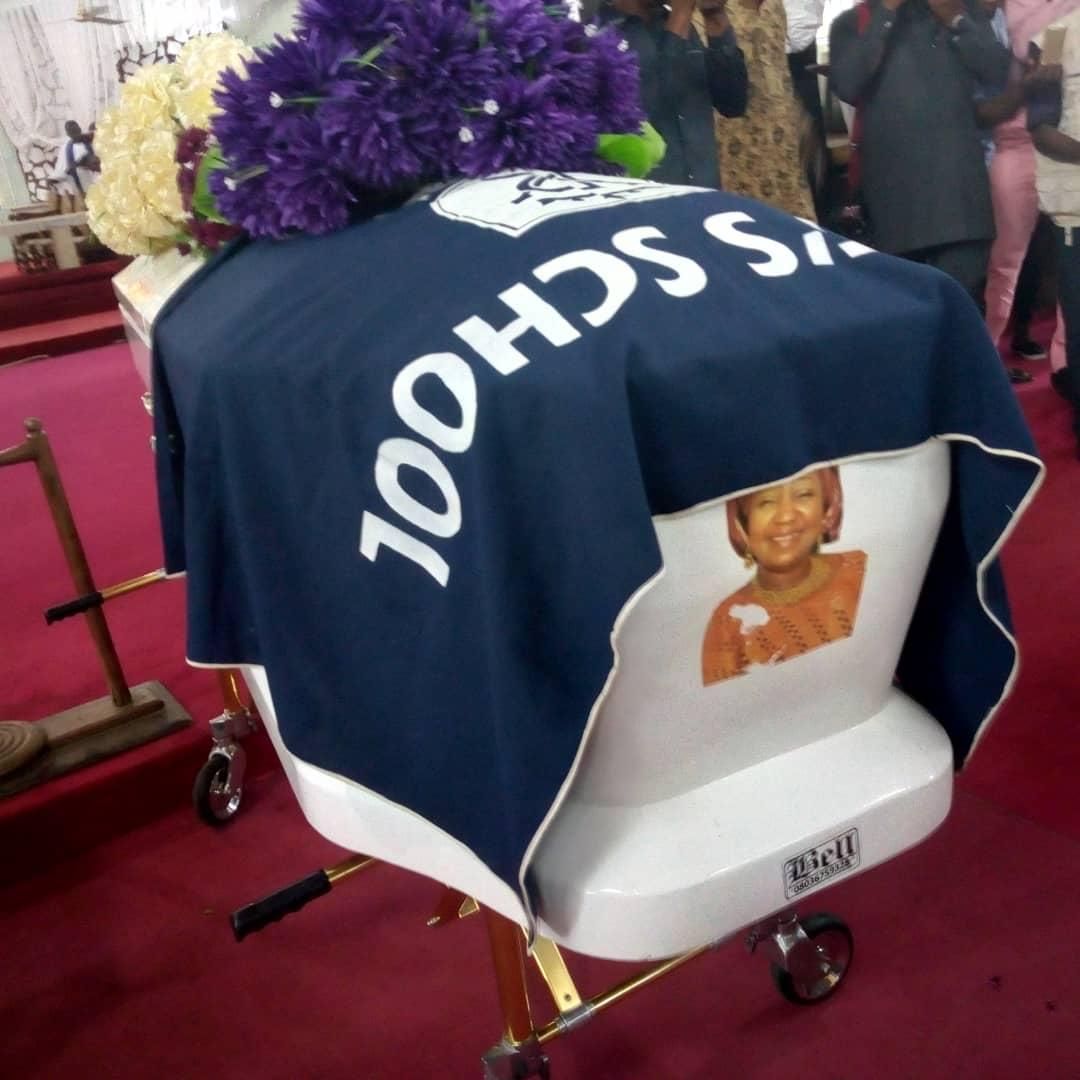 “Do we have credible leaders in Nigeria, do we have leaders we can all reckon with, it is so unfortunate. Our governors should increase their service on security so that the numbers of lives being wasted on daily basis can be reduced,” he said.

“Nigeria is no longer safe at the moment and the moment anyone is stepping out of his or her house, he or she is taking a bigger risk.”

Borikini told the congregation that death is inevitable for every human, hence the need to be good to everyone while on earth.

The Anglican bishop, who read from the book of 1 Thessalonians 4 vs 16 and Revelation 21 vs 5, said there is need to live a faithful life of Christ before death.

“Everyone will die and one day we would all give account of whatever we have done in this life. There is no other ways to death. It is either by accident, plane crashes or Boko Haram,” he said.

“We have all gathered here today to join our sister to bid her farewell as she is a virtuous woman and a rare gem.

“She is always concern about the plight and unity of the Yoruba race despite their political differences. We do hope that even in her death , the family of Mrs Olakunrin would continue to uphold her virtues.”

TWITTER @thecableng
Copyright 2020 TheCable. All rights reserved. This material, and other digital content on this website, may not be reproduced, published, broadcast, rewritten or redistributed in whole or in part without prior express written permission from TheCable.
Tags
AfenifereFunke Olakurin
Advertisement