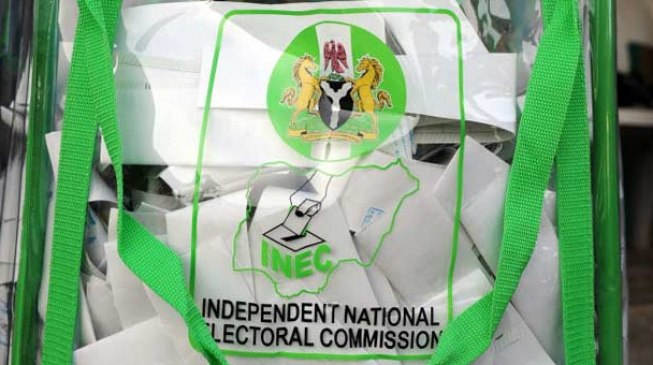 15:02 2017
Print This Article Share it With Friends
👤by Dyepkazah Shibayan  0 Comments
Advertisement

The National Orientation Agency (NOA) has called on Anambra voters disregard threats by the Indigenous People of Biafra (IPOB) and turn out to exercise their civic rights.

The state’s governorship election is scheduled to hold on Saturday.

IPOB had warned voters not to participate in the forthcoming governorship election in the state. The group threatened that anybody who comes out to vote “will die”.

But in a statement on Monday, Garba Abari, director-general of NOA, said the security agencies would ensure the safety of voters before, during and after the election.

He said the threat by IPOB was an attempt “to stampede the will of the people using baseless intimidation in pursuit of their untoward ends”.

Abari said the election would hold as scheduled and will also be without security failures.

“The renewed threat is not taking the authorities by surprise. All adequate measures to check mate the excesses of IPOB and other unlawful groups with regard to the Anambra election are already fully in place,” the statement read.

“The security agencies are prepared to forestall any breakdown of law and order and to protect voters, other election actors and the general public toward a hitch free election.

“Let no one be afraid or in doubt; the Anambra Governorship Election will hold on November 18, 2017 and will be free, fair, credible and devoid of incidences. The electorate is therefore implored to turn out en masse, without fear of intimidation, and freely cast their votes.”

TWITTER @thecableng
Copyright 2020 TheCable. All rights reserved. This material, and other digital content on this website, may not be reproduced, published, broadcast, rewritten or redistributed in whole or in part without prior express written permission from TheCable.
Tags
AnambraIPOBNational Orientation Agency (NOA)
Advertisement