NPA MD: Why importers prefer Lagos to other ports in the country 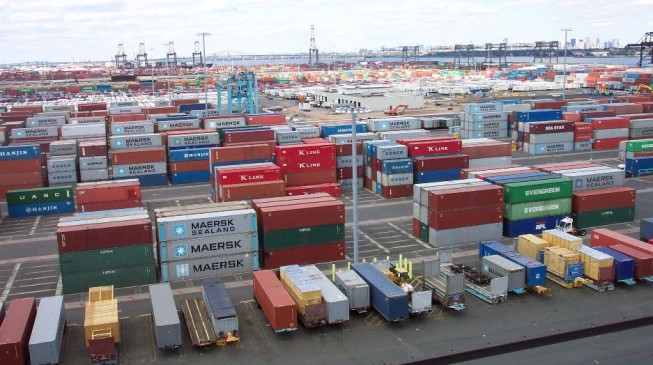 10:38 2019
Print This Article Share it With Friends
👤by TheCable  0 Comments
Advertisement

Hadiza Bala Usman, managing director of the Nigerian Ports Authority (NPA), says many people prefer the ports in Lagos to those in other parts of the country because of roads and accessibility.

Speaking with editors in Lagos, Usman said Lagos ports are congested because most of the products imported into the country through them are consumed by residents of Lagos and neighbouring states.

She also spoke on the steps being taken by the NPA to develop other ports in the country.

“As a shipper, you decide where your cargo will go to. Quite a lot of cargo that come into the Lagos area are meant for the Lagos environment, Ogun state, the manufacturing hub, all those industries around and also some that are going to the north,” she said.

“Then, the eastern port, we have Warri port which has a draft of 7.5 meters; we can’t go below that, that is the maximum we can go, we have NNPC pipelines that are buried there so we can’t dredge below that. Then we have the Burutu port, which is moribund. We are currently at an advance stage of its concession, we have just sent the outline business case to the Infrastructure Concession Regulatory Commission (ICRC), we have investors that are keen to do that as a solid mineral terminal.

“Calabar port has a very widen and long channel, about 180km channels which requires for us to dredge it, to invest about N50 billion to dredge Calabar port. We looked at the revenue generation and traffic and realised that it doesn’t justify us to spend that amount. 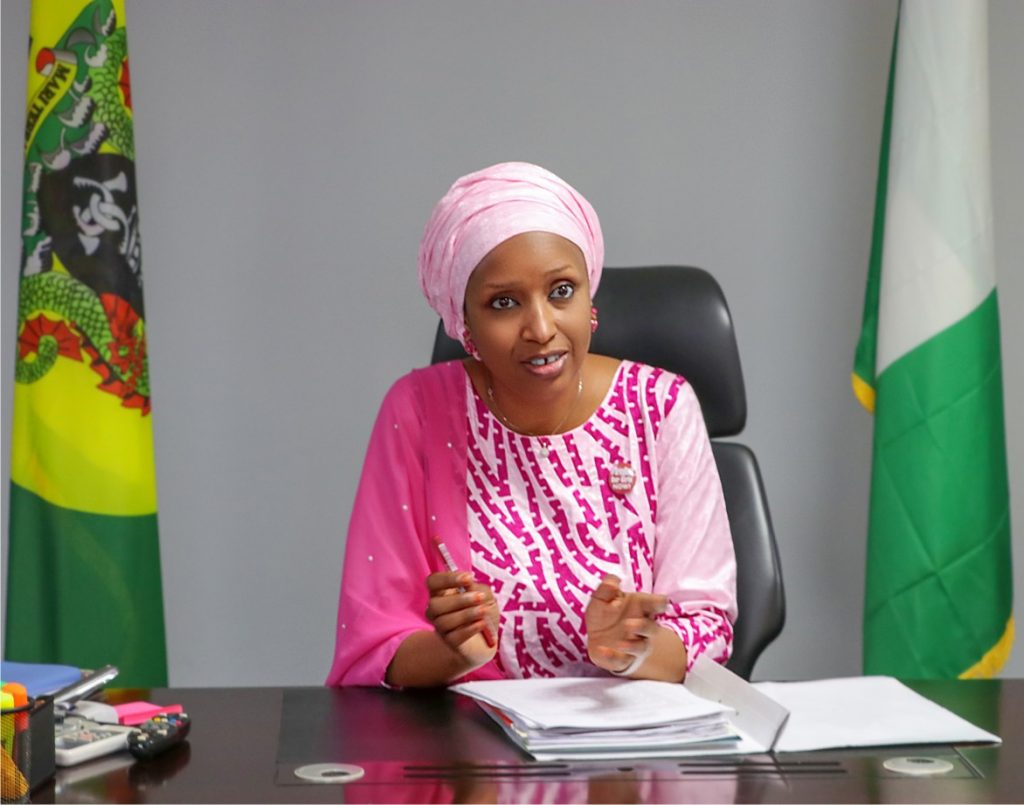 Bala Usman: Importers decide where their cargoes go to

“So, we are exploring the use of flat vessel, in December 2018, we had flat vessel come to Calabar port. We have Onne port, Onne is functioning, it has about 10 to 11 meters draft. It was for oil and gas so designated but now it’s meant for all cargo types.

“The other issue that people use to decide where there cargo goes to is also accessibility to the final destination. For example, if you want to take your cargo to Aba, the question is can articulated truck drive from Onne to Aba? Can articulated truck move from Onne to the north? So, those roads that lead from the ports to major towns also need to be passable by articulated trucks. We have written to the ministry of works and highlighted all these roads. We have told the ministry of works to prioritize the repair of all these roads so that they can take larger truck.”

Bala Usman narrated how the government of Adamawa imported items through Calabar because of proximity but could not access the port as a result of the situation of the roads.

She also explained how she has consistently drawn the attention of the ministry of power, works and housing on the need to make the road accessible.

“Calabar is the closest place to the north-east and north-central part of Nigeria, so you are able to take your cargo faster but there is no good road, there is a bad bridge along that road that prevents trucks from accessing the port. Recently, at the end of 2018, the minister of work awarded that road because I kept pestering him that he needs to award that road and bridge that doesn’t allow truck carrying containers,” she said.

“Adamawa State government imported items through Calabar because it’s close, when they got to that bridge, they couldn’t pass, these are some of the challenges. Even if you go there, how did you get your things to your final destination?

“In addition, there is the security challenge, people going to the eastern port are challenged because your vessel has to carry war insurance and you need to also hire additional security. So, there is that additional cost that discourage these people from going to the eastern port. The high rate of pirates operation makes it more unattractive, we have quarterly report from the office of the national security adviser which give details of the security challenges on the water way.”