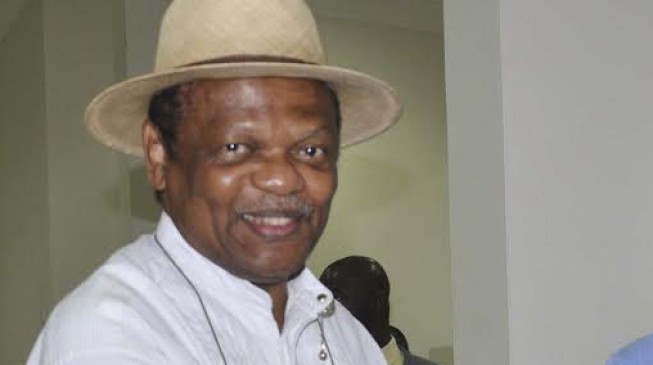 09:25 2019
Print This Article Share it With Friends
👤by TheCable  0 Comments
Advertisement

Ijeoma Nwogwuwu, the managing director of Arise TV, says it is disingenuous for Oando Plc. to say it was not aware of the forensic audit by Securities and Exchange Commission (SEC).

Speaking on the issue via Twitter, the former editor of THISDAY newspapers, said: “All this hue and cry about Oando not being privy to the forensic audit is disingenuous”.

“It is not possible for an auditor to undertake an audit, be it forensic or otherwise, without engaging the management of a company.”

He added that “SEC should publish the Forensic Audit Report. Oando is a quoted company in Lagos, Johannesburg & Toronto. Oando replies should also be published. Investors must be told the whole truth. Who is afraid of transparency and why?”

Nwogwuwu, who was taking on Atedo Peterside, a shareholder in Oando Plc., said “even in situations where an auditor is appointed by a regulator, the auditor first informs the management of the company under investigation of its scope of work and requests for supporting documents and or information to make its findings”.

“This means that even when the auditor has concluded its work and submits its report to the regulator, which appointed it in the first instance, the management of the company already has an inkling of the content of the report, because it the management that either provided or withheld information from the auditor.

“Long and short, an audit cannot be conducted in a vacuum. You don’t conduct audits remotely. The audit was done in Oando’s premises, with Oando’s documents, submitted by Oando, and reviewed and clarifications sought from Oando.”